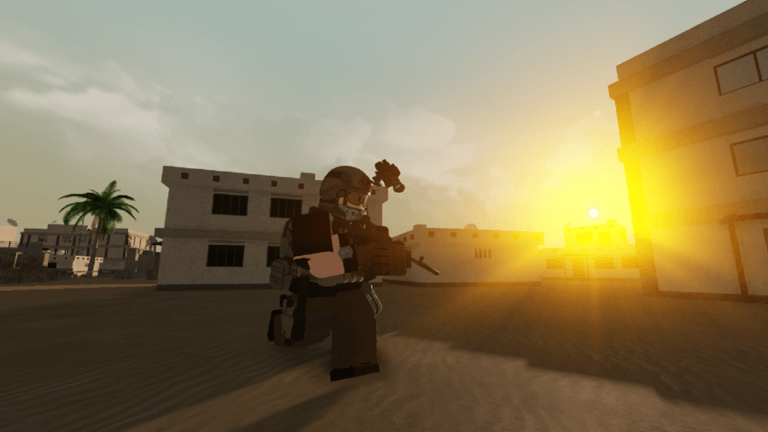 Featuring role-playing elements coupled with a grand scale experience alongside extensive player customization, Blackhawk Rescue Mission 5 is a free-to-play military-themed open world experience where players engage in competitive PvP game modes with other players or face off against enemies on an island in the Bering Strait.

How to Execute Scripts in Blackhawk Rescue Mission 5