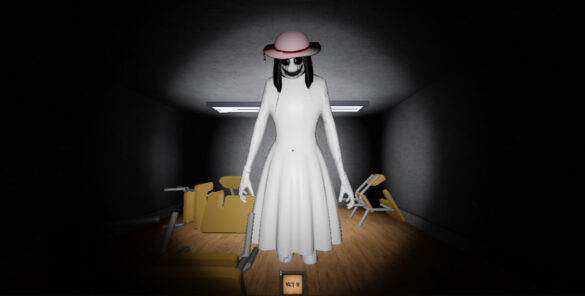 The Mimic Script galore. So if you’re looking to get hacks such JumpScare People, Invisibility, Loud Sounds and, then here’s the best scripts for the Mimic.

There are a plethora of horror-themed 3D experiences on Roblox, but assuming you are looking for something that can give you a pretty good scare, then you should really look into The Mimic.

Its gameplay task players to venture into the unknown depths of mysterious worlds with the objective to complete a variety of frightening missions.

With more than 5,111 people concurrently playing and up to 433 million visits, The Mimic has proven to be a very popular title.

Now if you are looking to JumpScare or troll people, or to get hacks such as Loud Sound and more, then here’s the best The Mimic script to make use of right now.

From Loud Sound to JumpScare People, Invisibility and more, The Mimic Script galore. So if you’re already itching to get your hands on them, then here’s all the currently working scripts for The Mimic.

How to Execute Scripts in The Mimic

Once installed, simply go ahead and jump into Roblox, then fire up The Mimic as well as the downloaded exploit. Next up, copy and paste any of the scripts listed above into the box found within the executor.