The Best Loadouts for Call of Duty: Warzone’s New LC10 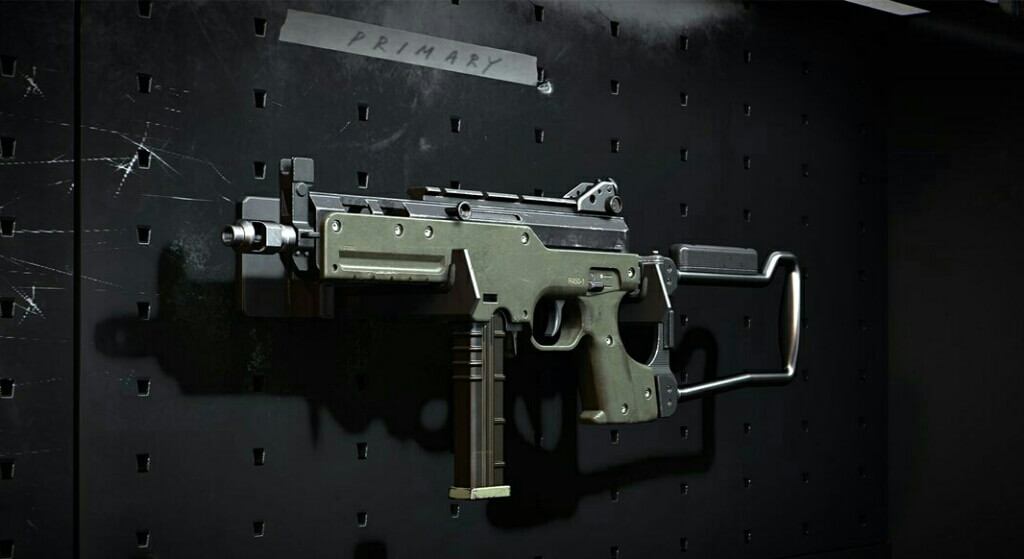 The big update for Call of Duty: Warzone saw the addition of two new guns for players to try out, and the LC10 has charged right to the top of the meta. We look at some of the best loadout to get the most out of this very fun gun.

The Growth of Call of Duty: Warzone

Despite the fact the game is already a year old in March 2021, Call of Duty: Warzone continues to grow in popularity across platforms and across the planet. For example, the multi-season Call of Duty Mobile Community Challenge ANZ with a $5000 AUD prize pool is featuring the best players from Australia and New Zealand. The game is also very popular for eSports betting in Australia, as bookies like bet365 are offering competitive odds.

One of the main reasons for this impressive growth is the constant content updates, including adding new weapons like the LC10 and FARA 83 added for Season 2. While FARA 83 is an excellent weapon in the battle royale, it has had nowhere near the same impact as the LC10, which is already heading towards legendary status.

However, not all players have been having the same success with the new gun, which is largely down to the loadouts players are choosing. While the LC10 is undoubtedly a fine weapon, it can sometimes feel no better than anything else on offer without the correct accompanying loadout and skills.

It is interesting to see some community section calling for the gun to be nerfed while others don’t believe it is any good. Still, we are confident that once everyone starts using the proper loadout, the developers may lean more towards making it a little less powerful.

The perfect combination of an SMG (submachine gun) and an assault rifle (AR), the LC10 is deadly effective over short and medium-range. It is more than useful over longer distances too. It harnesses the destructive power of a fast-firing SMG while maintaining an AR’s accuracy, and it hasn’t taken long for it to become a favourite weapon for large parts of the community.

But, just like every other weapon in Call of Duty: Warzone, the effectiveness of the LC10 is very heavily affected by the loadout each player chooses, so let’s take a look at the best options available for this fine weapon.

Unlike most other guns in CoD: Warzone, the loadout for the LC10 is not that intuitive because it is half an SMG and half an AR. The weapon is so effective in such a wide variety of situations; it can be challenging to decide which of its attributes to enhance via the loadout.

It is important to remember that, no matter how it plays, the LC10 was designed at its core to be an SMG, so the best loadout for this gun involves being aggressive and getting into your opponent’s face. Your loadout should be heavily focused on close-range combat, and the natural characteristics of the gun will cover decently enough over medium range.

With this in mind, we suggest equipping the agency suppressor to the muzzle, the 13.9′ Task Force barrel, the field agent grip to the underbarrel, take Salvo 53 RND Fast Mag ammunition, and a Wire Stock.

The more astute will notice there is very little aim help from the attachments. Because the LC10 is naturally a very accurate weapon and because you want to be fighting close up, further increasing accuracy or decreasing recoil is mostly just a waste. The task force barrel increases damage significantly to give it some real punch.

The Fast Mag and Wire Stock will not come as a surprise to people who use many SMGs; both have become almost standard for any submachine gun in the Call of Duty Warzone. The Agency Suppressor is also a no-brainer; it is used in many, many builds because there are no apparent downsides while keeping players off the enemy map and making the gun do more damage.