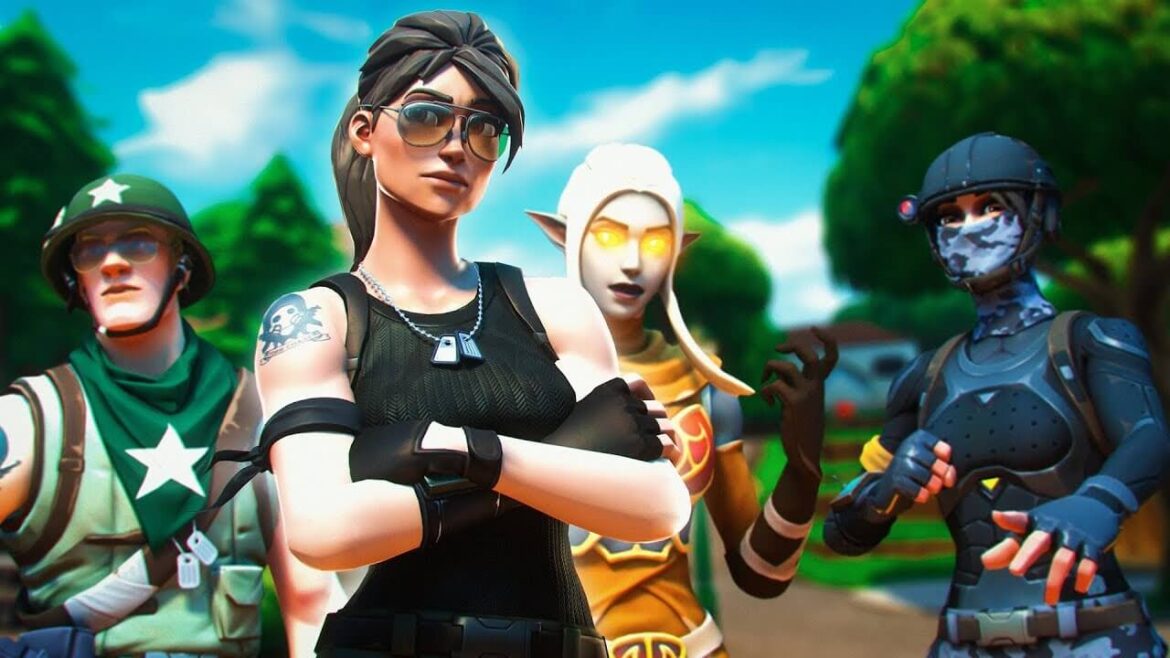 The fact that you are here simply means one of two things. First is that you have probably outgrown that clan name or you didn’t think it through prior to hitting the “Next” button. Whatever the case might be, choosing a good and/or badass or funny clan name can help people recognise you.

For folks uninformed, Clan Names are mostly characters attached to a player’s gamertag. They are a norm in most first person shooters including Fortnite and PUBG. While it is easy to come up with a cool gamertag for yourself, choosing the right clan name can be pretty cumbersome, hence this article.

Today, we’ll be unveiling the best Clan Names worth utilizing. So if you’re all set to create a guild, faction or community, then here’s a list of the best, funny and good Clan Names to use in games such as Fortnite, Clash of Clans, 2k20, PUBG and more.

One mustn’t rush to pick a name for his/her clan especially when the system doesn’t give you the chance to change it later. Choosing a good clan name needs deep thinking, since it can strike fear into your opponent or equally make them laugh. So in a bit to lessen the burden, we have listed below some good and funny Clan Names to utilize right now.

So these are undoubtedly a list of the best Clan Names we could come up with. They are both good and funny and looks professional too. So go ahead and instill fear into your opponents with these cool clan names.