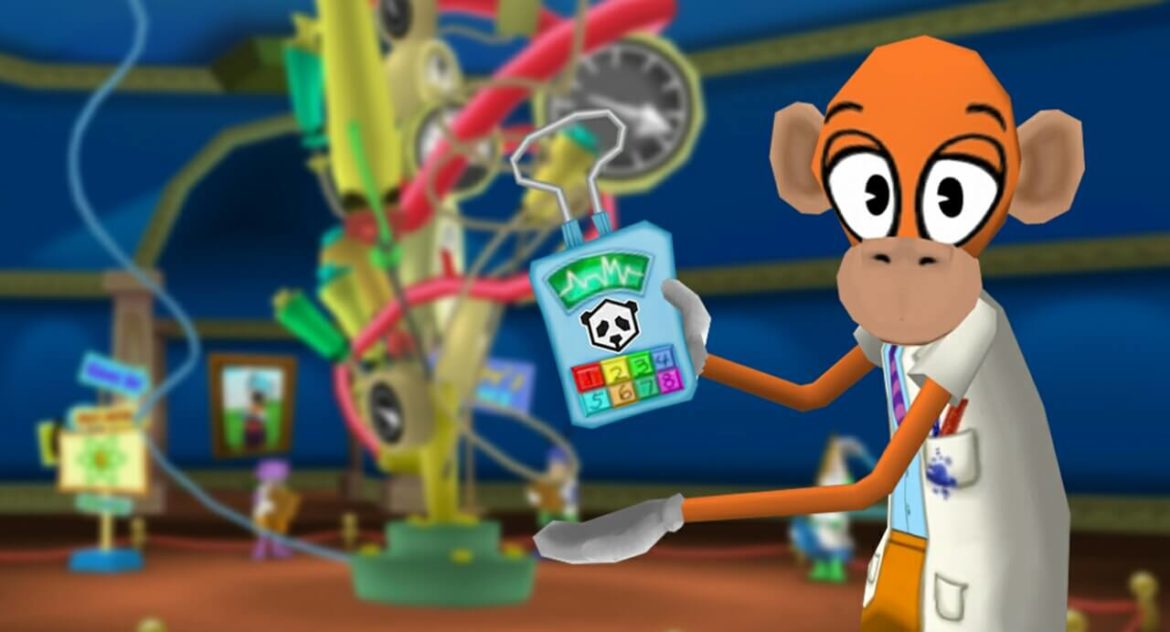 Looking to get free items, then we have got a list of all the currently active Toontown Rewritten codes to redeem right now.

Disney have made a ton of games over the past decades and while some still stand the test of time, there are others that couldn’t. Toontown is definitely one of the latter, but it’s back now and fans are already “crowding” the server to experience nostalgia. For folks uninformed, Toontown Online was a 3D RPG that reached a popularity level with the young gamer demography.

It was as fun as Club Penguin but was later shut down a few months after its tenth anniversary and this is probably due to its unsustainability. In response to the closure, a slew of private servers of the same game started spawning and the most popular yet still is Toontown Rewritten. The site typically pouts itself as a fan-made revival of Disney’s Toontown Online and the best part is that it doesn’t charge a penny for special features.

Just like the original game, Toontown Rewritten follows the same gameplay style we where once used to. The game generally kicks-off with the players creating their own characters commonly known as Toons. A wide variety of options such as size, color, clothes, species, etc are of course available to customise the toon with and they can even choose a suitable name to adorn them with too.

Once the character creation process is complete, you can then explore the world freely. You’d find multiple playgrounds that you can visit and each comes with its own tasks. The Toontown Central for example houses the game’s antagonist known as the Cogs and you’d be tasked to combat them in a bit to stop them from taking over the town.

Toontown Rewritten is definitely awesome and despite the wonky animation, freezing and crashing, it’s still a game to have fun with. Now if you are looking to receive an exclusive item that cannot be easily obtained through means of normal gameplay, then here’s a list of all the currently active ToonTown Rewritten codes.

One thing to know before we proceed is that there are conditions that governs most of the ToonTown Rewritten codes we are about to reveal below and we’re going to share them beside each codes. So without further ado, here’s a list of all the currently active codes for ToonTown Rewritten.

The Toontown Rewritten codes listed below are redeemable in certain seasons of the year. So go ahead and note them down.

There has been a plethora of codes released for Toontown Rewritten over the past few years and while some are still working, there are others that are already passé. Below is some of them.

How to Redeem Codes in Toontown Rewritten 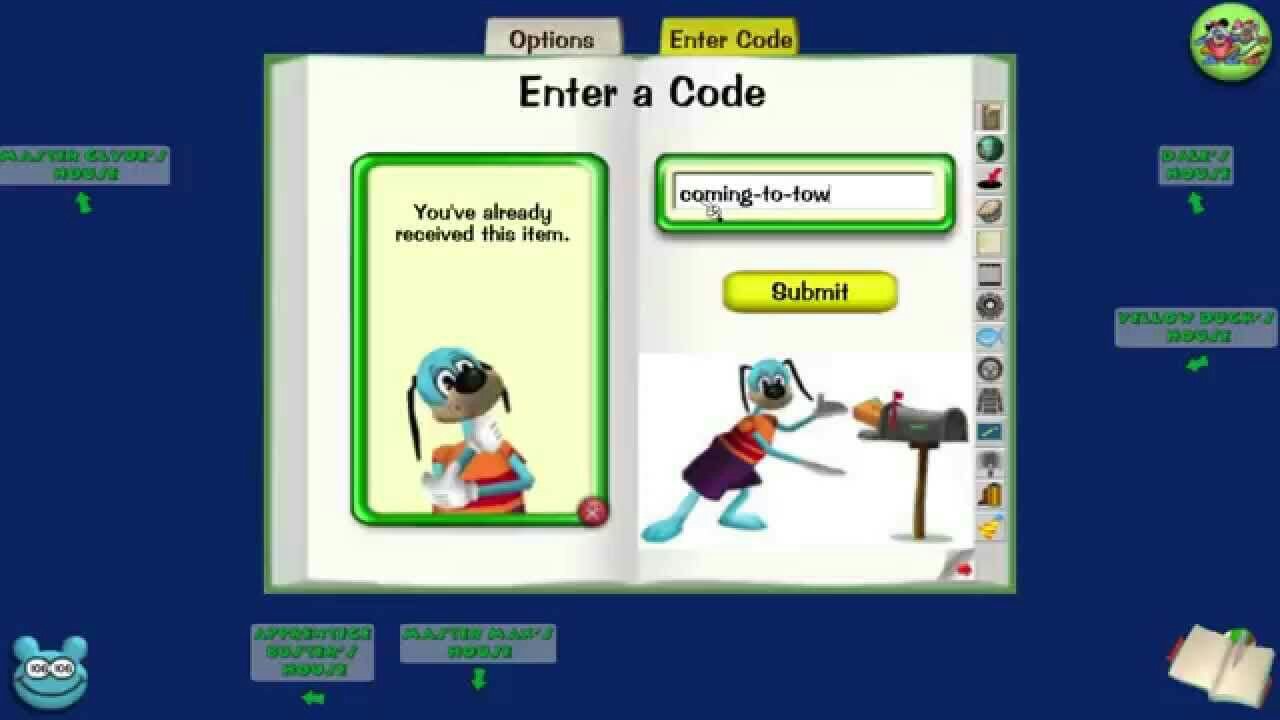 You can painlessly redeem any of the above listed codes within Toontown Rewritten by navigating into the Shticker Book. The process is pretty simple and straightforward but if you are still confused, then here’s how to redeem Toontown Rewritten codes.

To get this once going, simply fire up the game and click on the Shticker book located at the lower right corner of the screen. Next up, select Options & Codes on the page that will appear and then input any of the above listed. codes. Once done, hit Submit to get your reward.