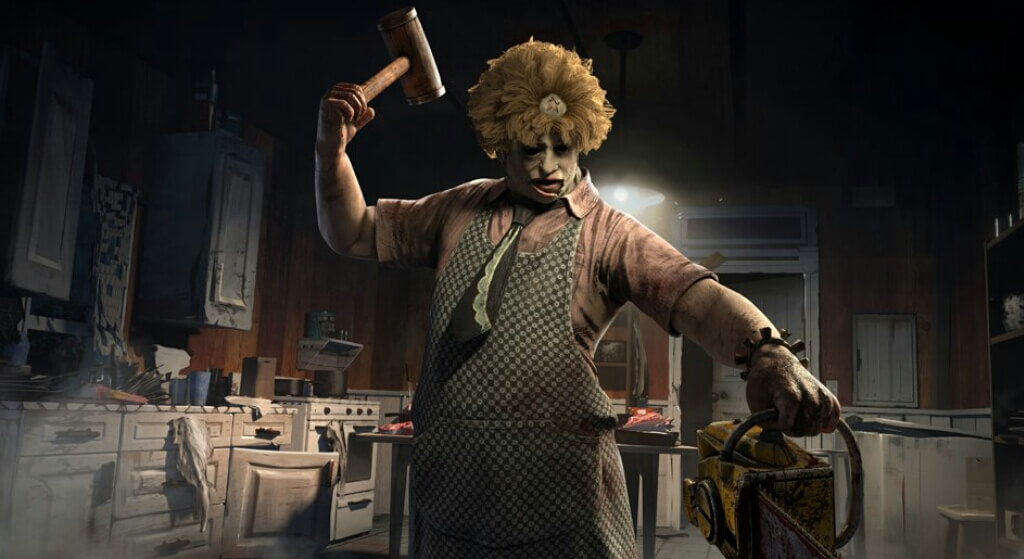 Dead by Daylight codes galore. So if you’re looking to get free skin, charm and bloodpoints, then here’s a list of all the active DBD codes to redeem right now.

Identity V aside, Dead by Daylight is one of the most popular asymmetric horror games ever made. It comes with incredible visuals, coupled with well-adapted controls. One of the things that allures me to play this game over and over again is it’s settings. It typically recreates a dark and suffocating atmosphere which is reminiscent of the horror movies we’re all used to.

At its core, Dead by Daylight is a multiplayer horror game where four survivors are tasked to escape from an assassin who possesses supernatural powers. It’s gameplay is breath-taking per se and it offers customization abilities where you can effortlessly change the look and feel of your character by equipping them with different decorative elements such as skins and more.

Assuming you haven’t heard, the developers behind DBD recently released an option where players can easily redeem codes in other to get free in-game rewards. From charms to skin, bloodpoints and more, DBD codes galore and we’re going to list them below. So if you’re already itching to get some freebies, then here’s a list of all the active Dead by Daylight codes to redeem right now.

Dead by Daylight codes sure galore and you can literally find them anywhere. Be it on social media or in the world wide web. But the thing is that most of them are already obsolete. Fortunately, we have compiled a list of all the active DBD codes to redeem right now.

So these are all the Dead by Daylight codes released so far. We’ll be updating the list once new codes drop, so endeavour to bookmark this page.

How to Redeem Codes in Dead By Daylight

A slew of players who are already deep into the game may have in one way or the other come across the redeem code option built within the game’s store section. But assuming you haven’t, then here’s how to redeem codes in Dead By Daylight.

To begin with, fire up the game and jump into the Store section. From here, click on the button that says Redeem Codes at the top right corner of the screen. A new window will pop-up. Go ahead and typr in any of the above listed codes into the blank box and click thr redeem button to receive your reward.