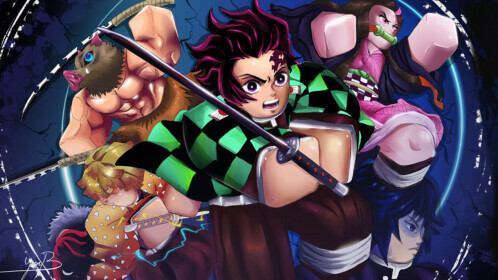 Inspired by the popular anime series Demon Slayer, Demonfall is arguably one of the most interesting fighting games on Roblox. Its gameplay task players to choose whether to play as slayers or demons, as they progress through the game’s storyline.

For one thing, Demonfall is adventure packed. The game let’s players explore its huge world whilst fighting a variety of opponents. Now assuming you are looking to play god or to simplify your gameplay, then here’s some of the currently active scripts for Demonfall.

With over 9,708 concurrent players and up to 352 million visits so far, one can easily tell how popular Demonfall is. So assuming you play the game and wants hacks such as auto farm, then here’s the best Roblox Demonfall Scripts to utilize right now.

How to Execute Scripts in Demonfall

Once installed, simply go ahead and jump into Roblox, then fire up Demonfall as well as the downloaded exploit. Next up, copy and paste any of the demonfall scripts listed above into the box found within the executor.