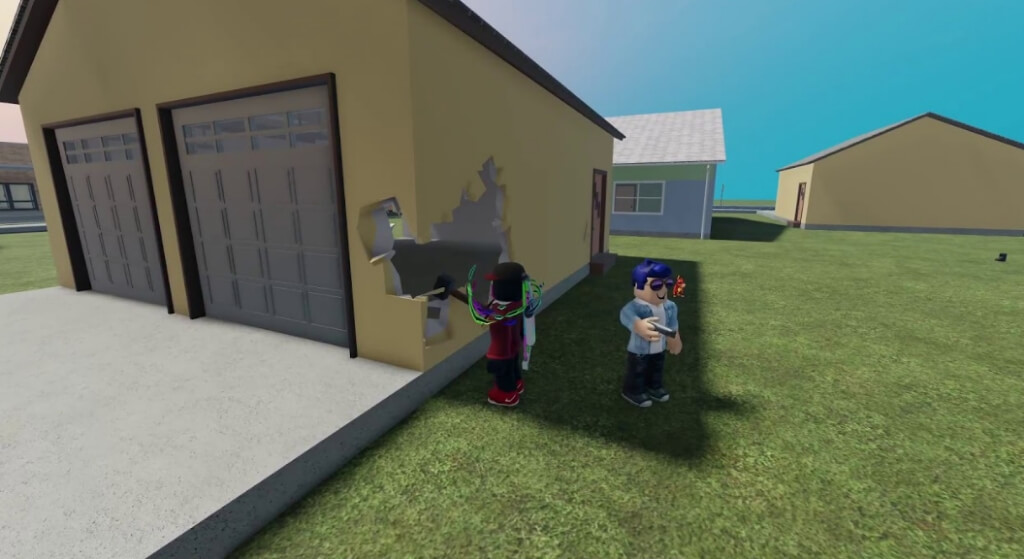 Despite debuting in 2020, Destruction Physics is still very active in terms of concurrent players and has received more than 68 million visits. It is basically a Roblox game in which players are tasked to destroy whatever they want using any given tool.

Often said to be a remake of Tear Down, Destruction Physics offers VR support as well as free private server. It is fun per se, but assuming you are looking to simplify your gameplay, then here is all the currently working Roblox Destruction Physics Script to utilize right now.

From Infinite Cash to Auto Max Level, Infinite Coins and more, there are a plethora of Destruction Physics Scripts that are feature-rich. So without further delay, here’s a list of all the active ones.

How to Execute Scripts in Destruction Physics