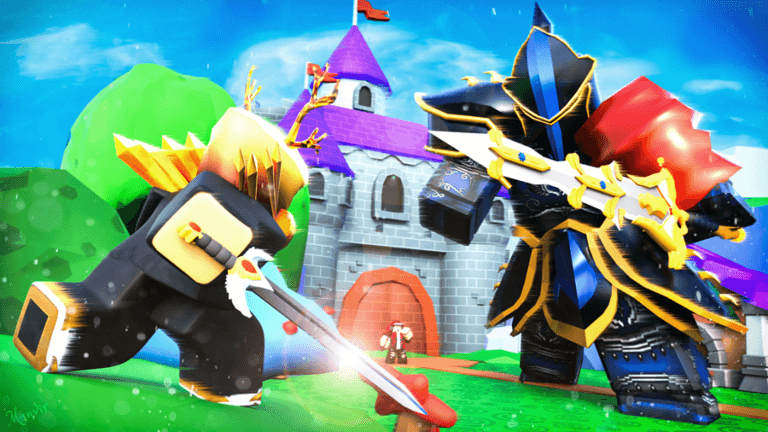 Roblox is an online platform that houses a plethora of intriguing 3D experiences. From the ever-popular Adopt Me to Welcome to Bloxburg, there is Sword Fighters Simulator, a newly released adventure-packed game created by the developers FullSprint Games.

For folks uninformed, Sword Fighters Simulator is a fighting game on Roblox where players are tasked to garner weapons and pets with which they can use to defeat enemies in order to become the strongest.

How to Execute Scripts in Sword Fighters Simulator