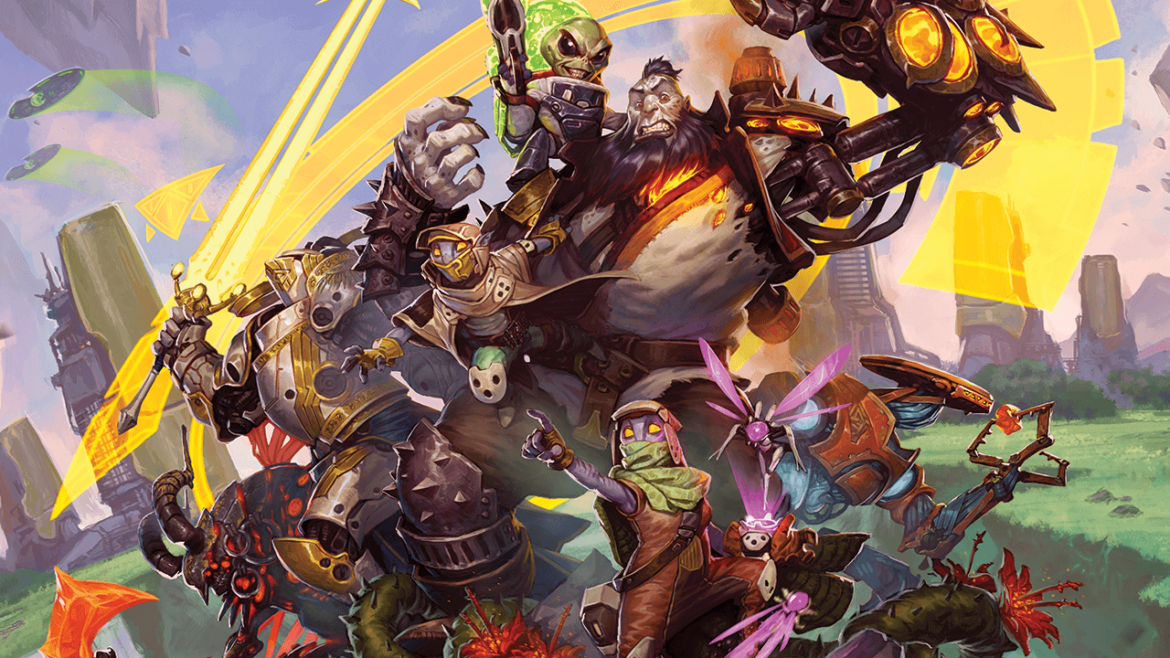 If you have played Magic: The Gathering, then you will certainly like Keyforge. It is Richard Garfield’s attempt on creating the world’s first unique deck game that eliminates the need for deckbuilding. What this simply means is that each Archon deck a player utilises to play is unique in its card composition.

Keyforge: Call of the Archons is a competitive card game where players take the rule of Archons in an artificial universe called the Crucible. The goal of the game is to use your cards to gather Æmber (I.e the game’s resource) which can be used to forge keys capable of unlocking the hidden Crucible’s Vault. Whichever player that first forges three keys wins the game and the interesting part is there’s no life point and cards comes at no cost. 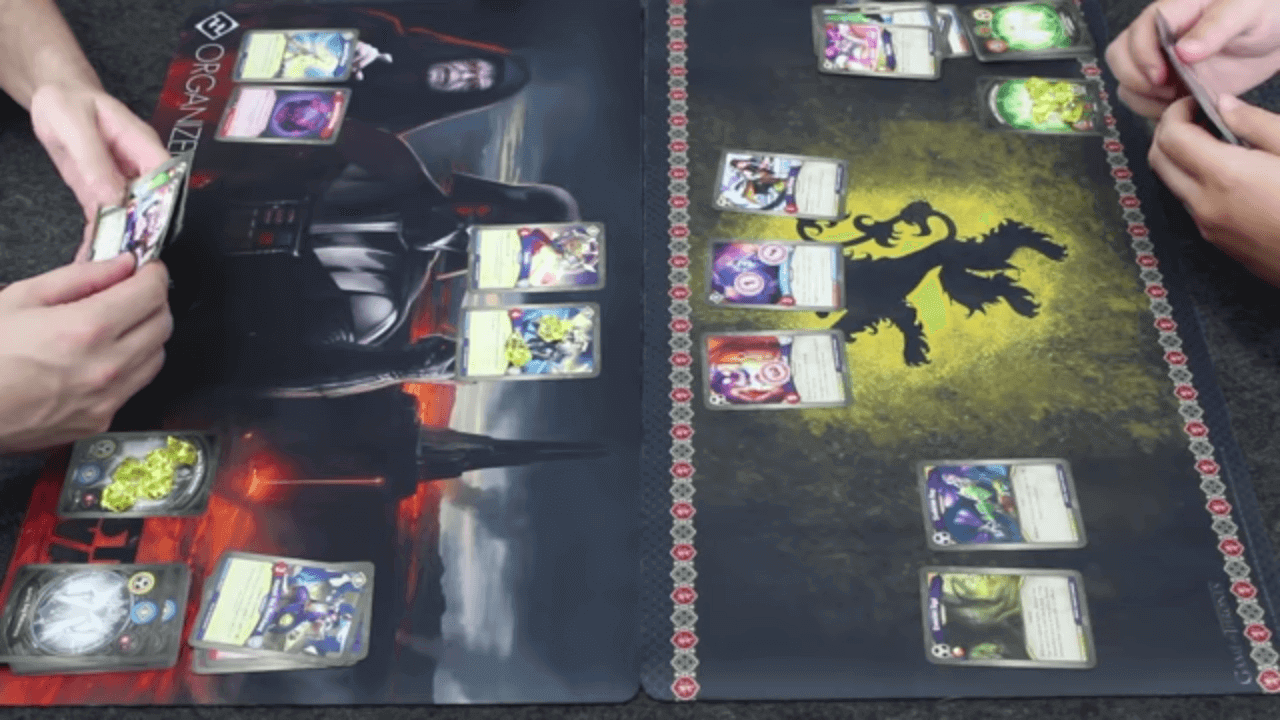 The game brings over 104 quadrillion possible decks that features a unique card back with the name of the Archon it belongs to. This deck composition differs with what we’re used to in MTG Arena and Netrunner, as it eliminates the possibility of deck modification and card trading. For one thing, keyforge lets players start with 37 random cards, each associated with a house and they’re divided into four types namely; Action, Artifact, Creature and Upgrades.

Playing Keyforge for the first time can be difficult, as you do need to abide by certain rules to beat your opponent. If you have had a test of the quickstart, then you can easily download the latest version of Keyforge Rules in PDF from here. It will certainly help you in learning more about the keyforge game and how to play it.
games