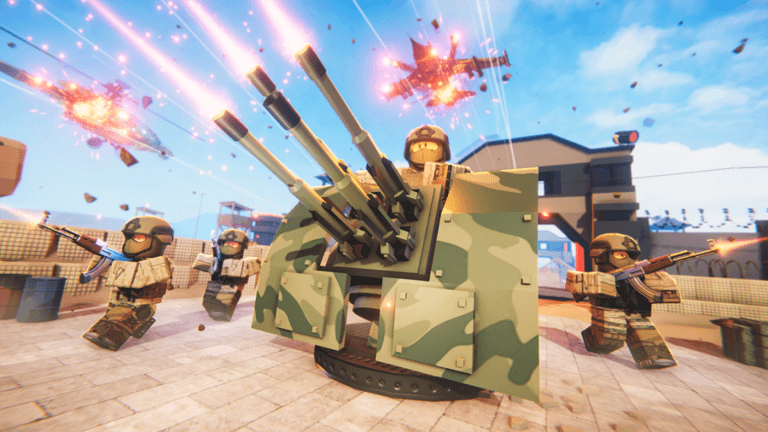 Military Tycoon Script galore. So if you’re looking to get hacks such as Auto Build, then here’s one good active script for Roblox Military Tycoon.

If you love Roblox and you have a thing for military-themed shooters, then you will surely fancy InfinityInteractive’s Military Tycoon. Developed in July 2021, Roblox Military Tycoon is a game that task players to play as a country, combating other players using a wide array of weapons and vehicles and this is all in a bit to earn money with which they can use to construct military bases.

For one thing, Military Tycoon features a plethora of challenges and the best part is that you can capture fortresses, oil rigs and islands to boost your nation’s revenue. Now assuming you’re looking to simplify your gameplay, then here’s a list of some of the currently working Roblox Military Tycoon Script to utilize right now.

With more than 13,000 concurrent players and over 113 million visits so far, Military Tycoon is hugely popular and this has inspired players who can code to create scripts for the game. From Auto Build to Auto Rebirth, below’s all the Military Tycoon scripts to make use of right now.

How to Execute Scripts in Military Tycoon

Once installed, simply go ahead and jump into Roblox, then fire up Military Tycoon as well as the downloaded exploit. Next up, copy and paste any of the scripts listed above into the box found within the executor.