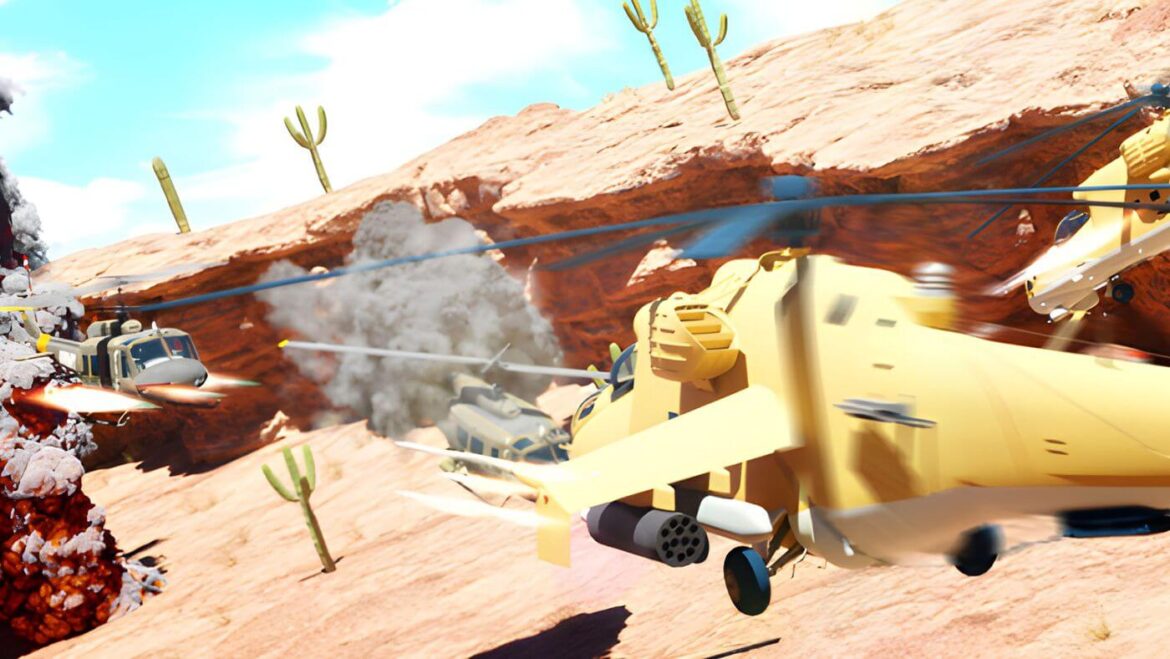 Games like Oil War which task players to fight off enemies for control of oil refinery and strategic resource locations, have proven to be a great success on various platforms. Hence it is no surprise to see such comparable experience on Roblox.

Created in 2020 by Green Titans Entertainment, Oil Warfare Tycoon is simply a game on Roblox that task players to build oil production and fight off enemies using a variety of weapons, vehicles and devices.

The game is popular per se and with more than 2,000 concurrent players and over 20 million visits, you will agree with me that it is a tycoon game worth playing.

Now assuming you are looking to auto collect resources, or to auto build structures and more, then we have got a plethora of Roblox Oil Warfare Tycoon Script to utilize right now.

Roblox Oil Warfare Tycoon Script galore, and the best amongst them offer handy features including ESP, Auto Rebirth and more. Now without beating around the bush, below is some of the currently working Oil Warfare Tycoon script to make use of right now.

How to Execute Scripts in Oil Warfare Tycoon

Once installed, simply go ahead and jump into Roblox, then fire up Oil Warfare Tycoon as well as the downloaded exploit. Next up, copy and paste any of the scripts listed above into the box found within the executor.