Assuming you are a manga enthusiast or someone who loves watching anime, then chances are you have probably come across the term Loli. They are mostly used to refer to the cute adorable characters in most anime/manga series. For folks unaware, Loli are characters that have young appearance in body. They are typically short and have this sense of little sister sort of vibe. 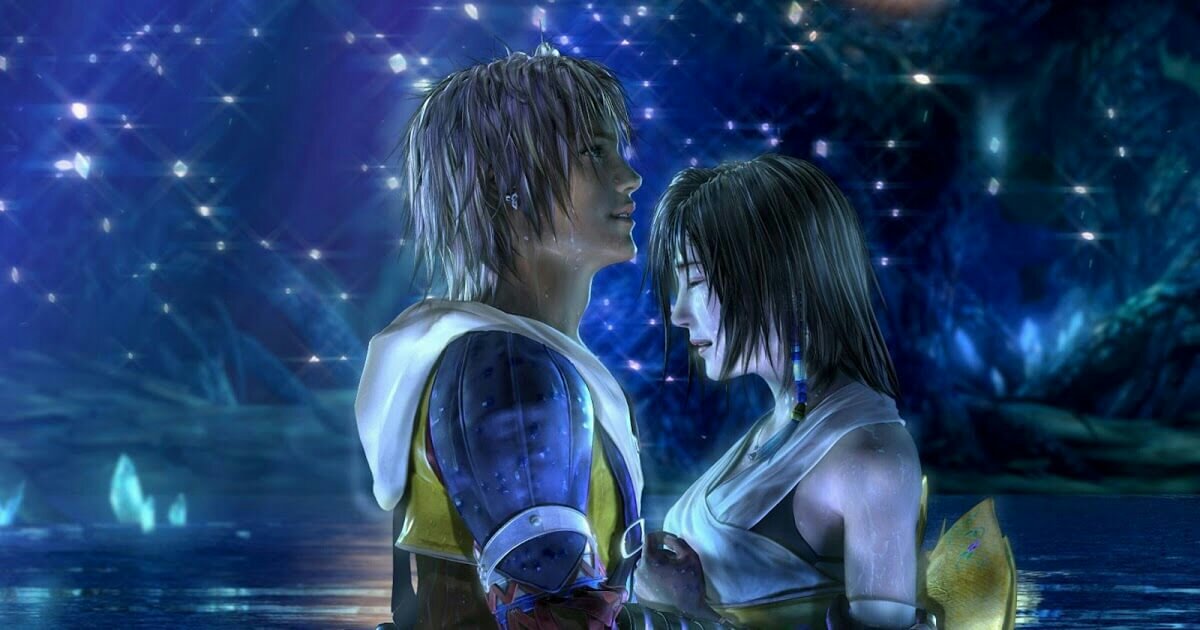 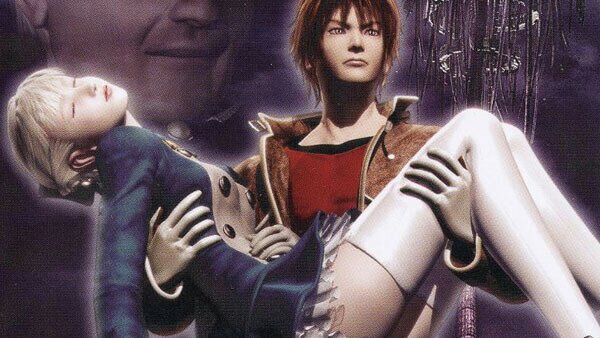 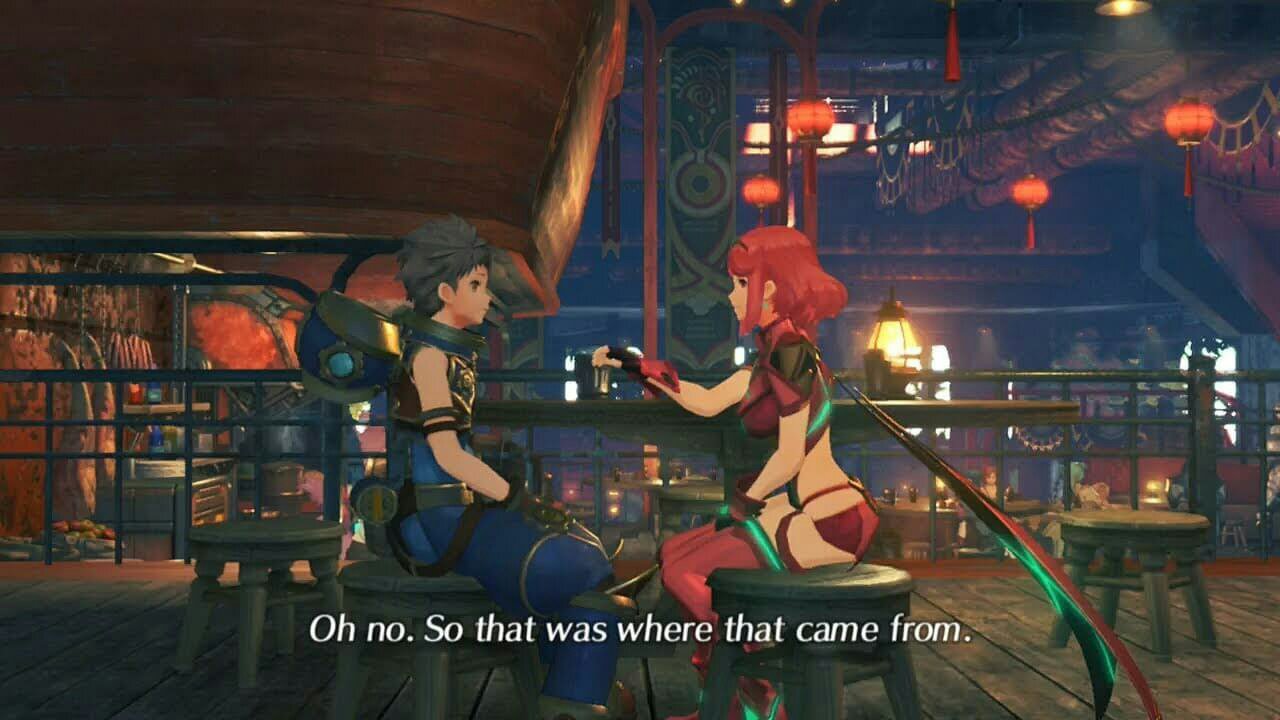 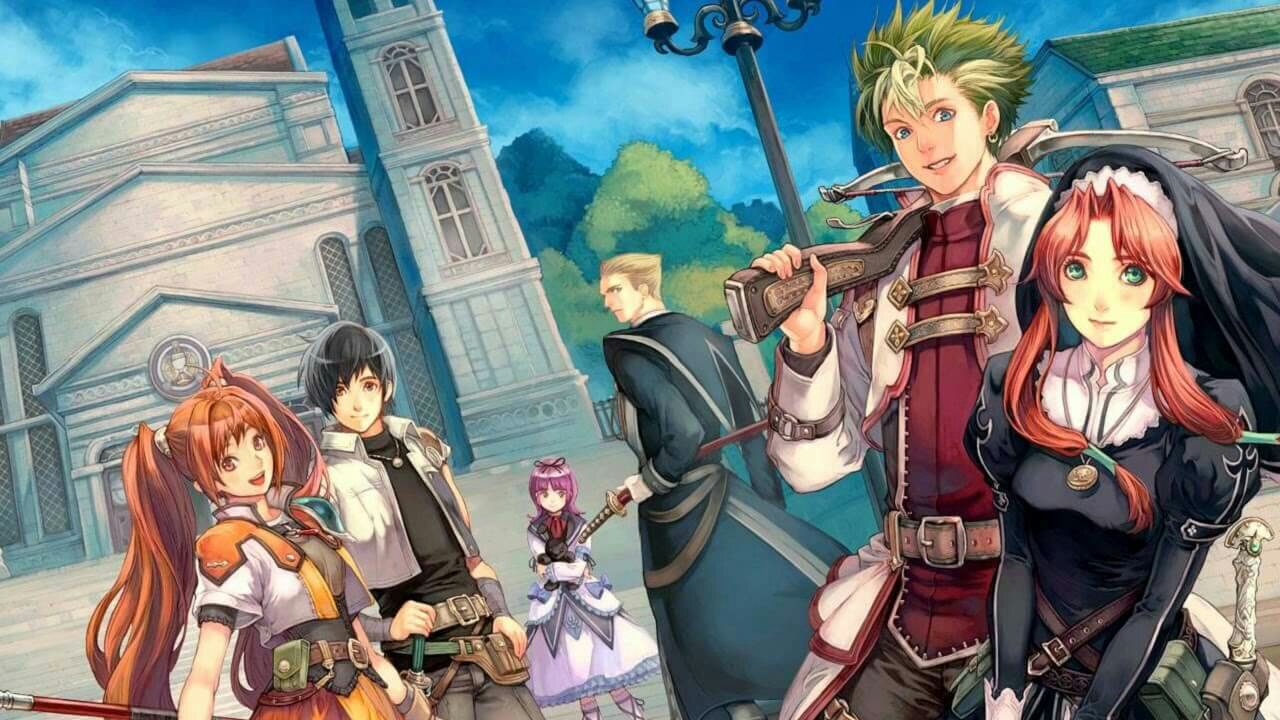