Free Roblox Faces and Their Codes (2022) 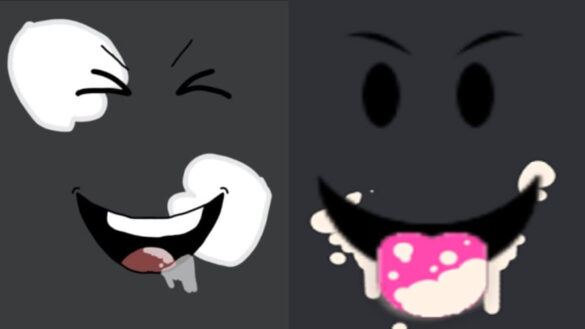 So I actually do not know how you got here, maybe you clicked on one of the random links on Google or you where scrolling through our list of all the free clothes on Roblox and suddenly found yourself here. Whatever the case may be, we will unravel every single Roblox faces that are free-to-use as well as their unique codes. So go ahead and grab a cup of coffee and read on.

Initially released in 2006, Roblox has grown from obscurity to become the perfect playground for kids. It isn’t a game per se but a platform with an app that offers the ability to play 3D games as well as create them using a digital tool known as Roblox Studio and an easy-to-use programming and scripting language called Lua.

It’s arguably the largest user-generated gaming platform online and it hosts a plethora of games consisting of Lego-like virtual blocks. From Zombie Fighting to Sandbox Building, PvP and more, you’ll even find a slew of classic games recreated on the platform. Now albeit free-to-play, Roblox features a virtual currency known as Robux which can be acquired using real money.

Also Checkout: All the Free Items on Roblox

With it, you’d get to purchase in-game upgrades as well as avatar accessories. From hats to shirts, goggles, pants, specially shaped bodies, faces and gear, there’s an entire marketplace for these items and the customization privilege is absolutely limitless.