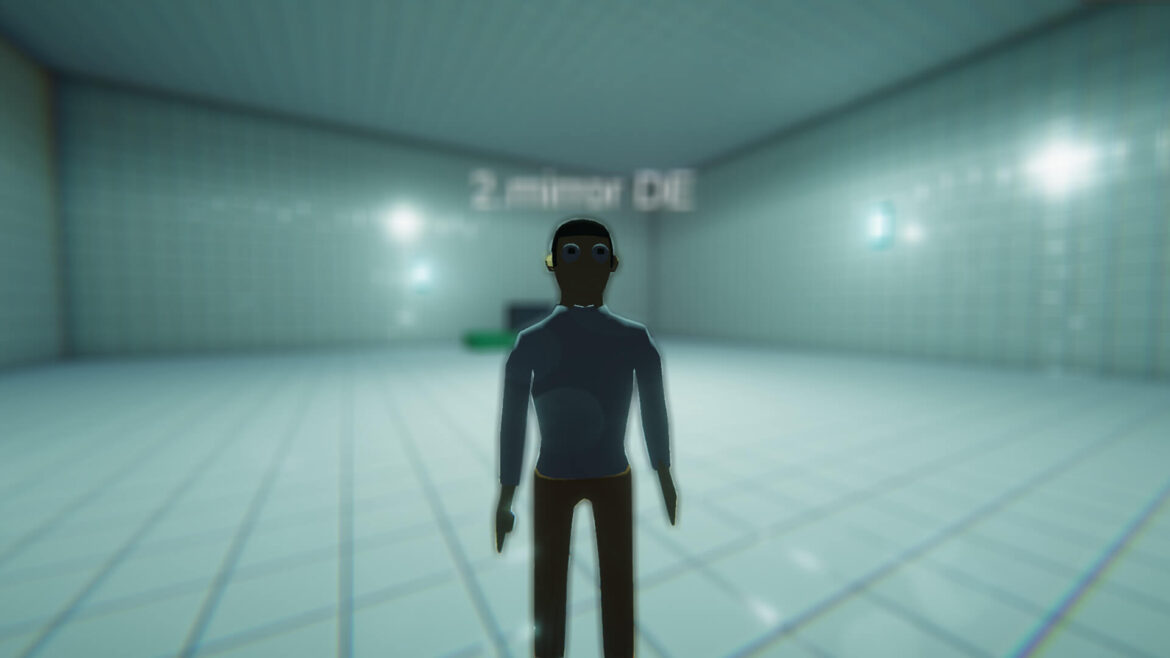 A glimpse at Banana Shooter and Dani’s Karlson comes to mind. Created by the developer CodingDaniel in 2022, Banana Shooter is a fast-paced multiplayer first-person shooter where players are depicted as Dave, a young man who loves eating banana. Following an event which saw his banana taken away from him, Dave embarked on a killing spree, with the goal to get the highest kill count and retrieve his banana.

In addition to offering a plethora of customizable guns and knives, Banana Shooter’s gameplay mechanics is pretty impressive in the sense that you can painlessly double jump, dash, grapple hook and even rocket jump whilst killing enemies to get coins that can be used for upgrades.

Now assuming you are looking to unlock all achievements or to simplify your gaming experience by enabling hacks such as no recoil, infinite jump, slow bullet and more, we have got below the best Banana shooter hacks to utilize right now.

For one thing, Banana Shooter hacks galore and the best amongst them comes with dozens of hacks that can help make your gameplay easier. Below, we have cherry-picked the two best hacks for Banana Shooter.

How to Install Banana Shooter Hacks

To install the above banana shooter hack, head over to the following directory;

Then drag and drop the Assembly-CSharp.dll file downloaded from the URL above into the folder.