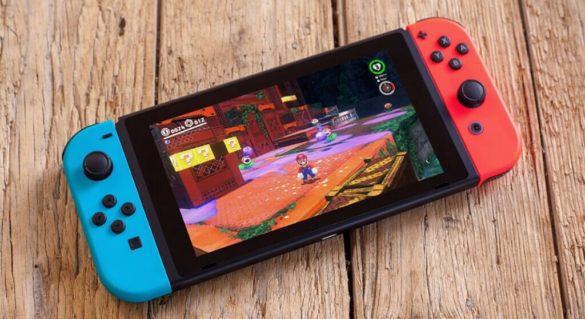 The history of emulation date all the way back to the year 1995 and even though it is adjacent to the phrase pirate, we won’t deny the fact that it is nostalgic satisfying. Today, there are already a slew of emulators designed to help preserve our history. Thanks to them, the most obscure titles such as Super Mario Bros and Contra gets to stay alive somehow.

But what if we tell you that there’s a way to play Nintendo Switch games on PC. To get exclusive titles such as the Legend of Zelda running on your computer system with ease. Oh yeah, that dream is now possible, as two emulators have successfully managed to get Nintendo’s Switch classics to run on most PCs. Now if you’re ready to change the game, then here are the best switch emulator of all time. 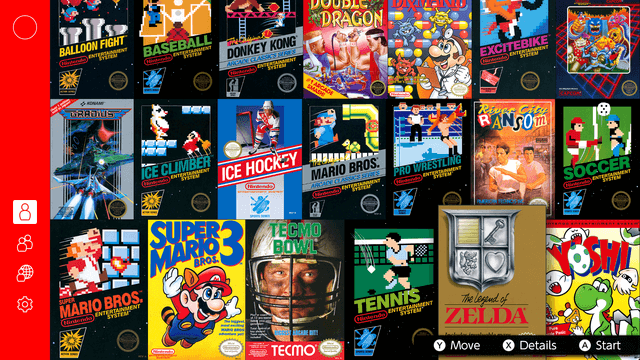 From the creators of Citra comes yet another astonishing emulator that is free and open-source. It wasn’t made nor designed for 3DS fans, but instead for users who can’t afford the original Switch console but still want to play most of its games. Yuzu is a Nintendo Switch emulator written in C++. Its development was made known to the public on the 4th of January 2018 and back then, it only supported a few homebrew games.

Today, it is safe to say that yuzu has improved. It has seen a handful of optimization with incredible UI changes that now makes it capable of running several commercial games. Thanks to this emulator, you can play Super Mario Odyseey, Breath of the Wind and other switch exclusive titles for free. 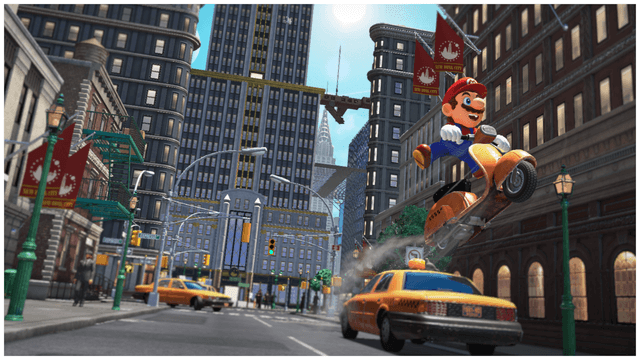 Some of this games runs smoothly, while others barely pass the intro logo. For the ones that are playable, you may experience graphical glitches, poor audio and slow gameplay. Despite all of this, yuzu is still an emulator that proves that Super Mario Bros won’t die. The project is still going, with several fixes and implementation of new features. Soon, you’d see it evolve into a stable switch emulator. 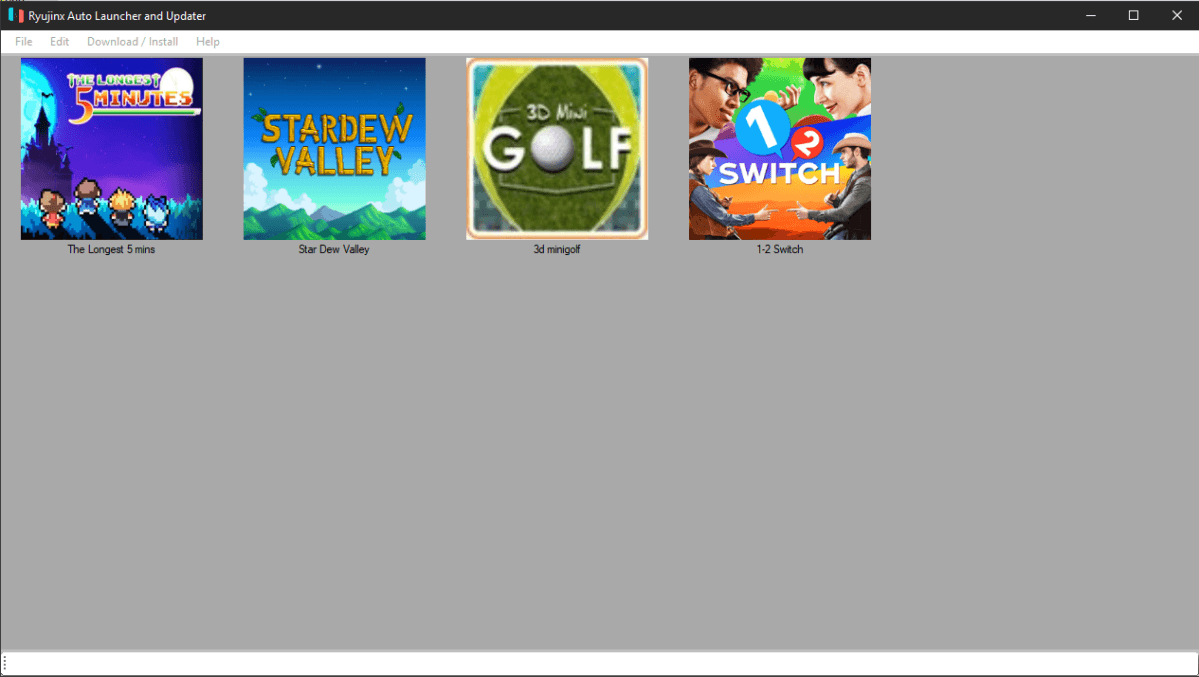 The name Ryujin (omitting the X) reminds me of the dragon king, sea god and master of serpents in Japanese mythology. Now considering the fact that “NX” is Nintendo Switch codename, it is now obvious that ryujinx wants to be the master of all switch emulators. But will that be possible? Lets see. Unlike yuzu, Ryujinx is programmed in C# with the goal to offer good performance, a slew of consistent builds and a user-friendly interface.

The emulator began its journey in September 2017, and today, it has progressed to being able to boot lots of games. From experience, I’d say ryujinx’s developers exerted much effort in making the emulator stable. It does gives you the privilege to play Switch games on your PC and that to with good intention. 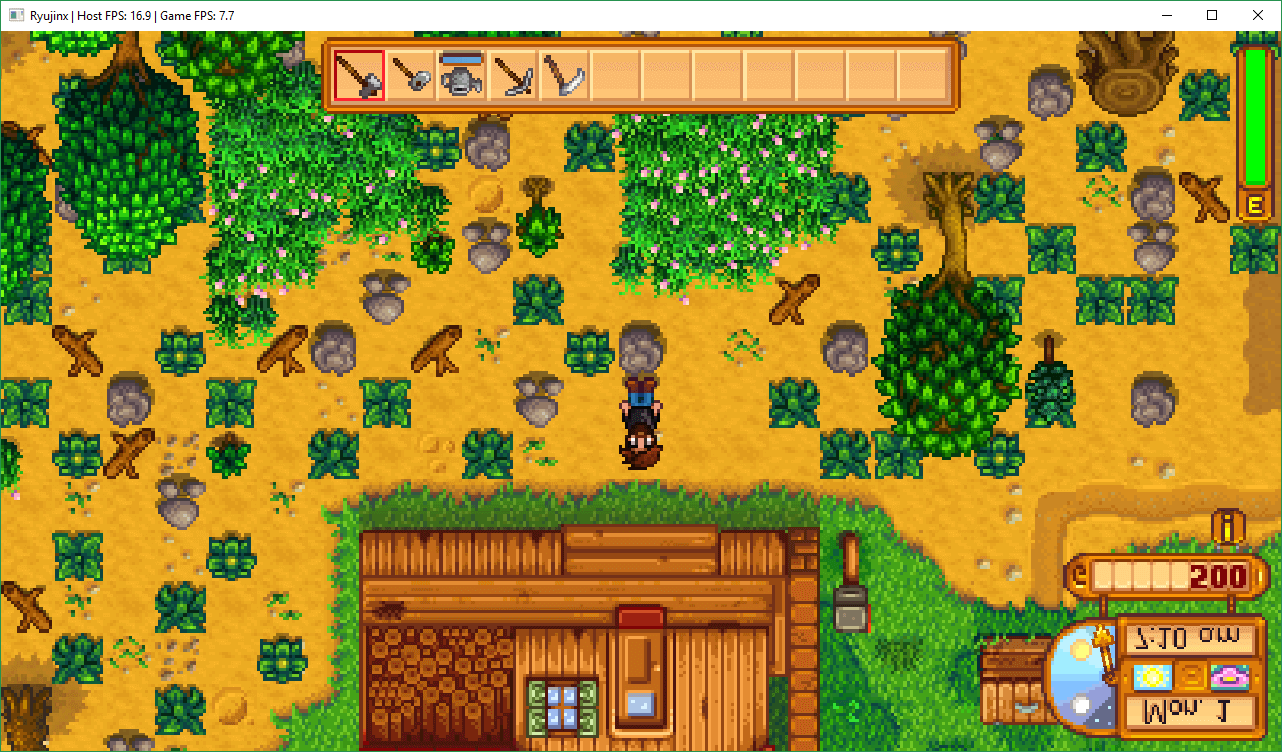 But do not ignite. Most of the graphics demanding Switch games I launched on ryujinx ended up crashing, but a few homebrew and commercial titles such as Sonic Mania, Tiny Barbarian DX and Cave Story+ where playable. They’d throw a few glitches here and there, with slow animation and audio, but it sure runs at certain speed.

With Yuzu and Ryujinx, we are one step closer to playing all of Nintendo Switch exclusives. It’s amazing to see how passionate gaming geeks come together to build something that do change the future. Yuzu is great, and that too applies to ryujinx. They are currently the only switch emulators out there, and while the team behind the project are tirelessly working to make it stable, you’d help speed up those efforts and encourage them by donating on their respective sites.

OMG! I’m stoked for the Pokemon Sword expansion pass! What about you? But did you hear that Nintendo is charging for it though!? It’s thirty bucks. Are you serious? Danggggiittt!