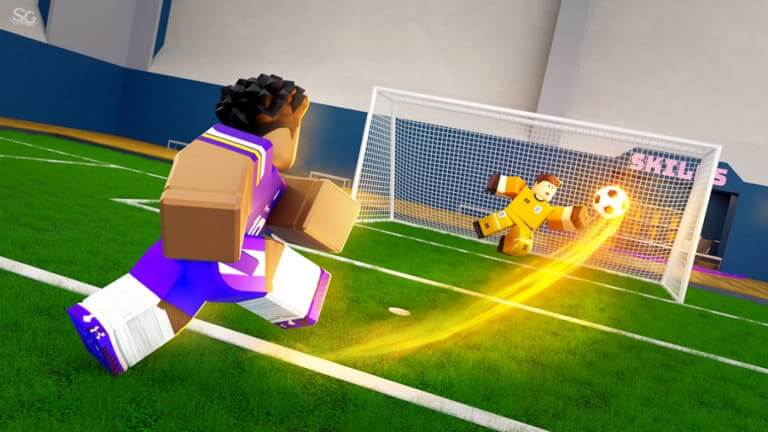 Created in 2022 by Dream Simulators and published under the fighting genre on Roblox, Goal Kick Simulator is arguably one of the fast-rising 3D experience to play right now.

The game albeit new sees over 20,000 concurrent players and has amassed more than 50 million visits since launch. Its gameplay for the uninformed task players to kick the ball into the goal post from a great distance in order to earn money

Now assuming you are looking to get free boosts, or to unlock new balls and gain more income, then we have got a list of all the currently active scripts for Roblox Goal Kick Simulator.

From Auto Kick to Open All Chests and more, there are a plethora of Goal Kick Simulator Script out there on the web. So if you’re already itching to become the best goalie, then here’s all the active scripts for Roblox Goal Kick Simulator.

How to Execute Scripts in Goal Kick Simulator

Once installed, simply go ahead and jump into Roblox, then fire up Goal Kick Simulator as well as the downloaded exploit. Next up, copy and paste any of the scripts listed above into the box found within the executor.