Roblox Survive the Killer Codes for Knives, Coins and XP (2023) 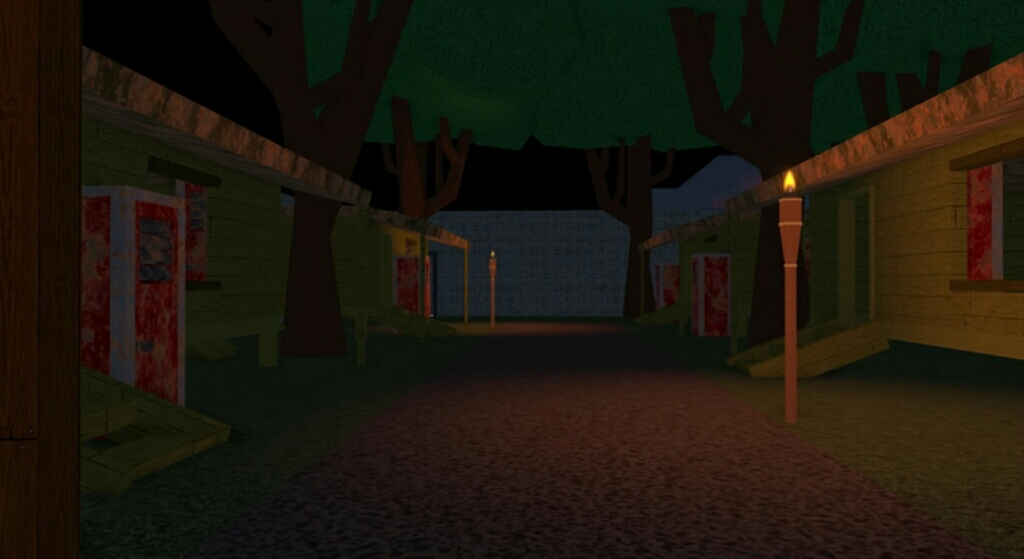 Looking to get free Coins, XP and Knives, then here’s all the currently active codes for Roblox Survive the Killer game.

Survival games have an easy slogan, and that’s to fight in other to stay alive. As humans, this isnt hard to savvy since we’re built to survive. Knowing fully well that our minds are wired with such games, developers are constantly pushing out new titles to engross players all over the world.

Now one popular title that is current making waves on Roblox right now is Survive the Killer, a horror survival game developed by the Slyce Entertainment. Featuring a sheer amount of weapons, the game task players to either be the killer or a survivor.

As the killer, all you need to do is to mow down survivors before they escape from the map. But if you choose to play the role of the survivor, you’re expected to stay alive until the time elapse. The game itself gives you only 3 lives which in this case, makes sense.

Now if you’re looking to get free rewards such as knives, coins, XP and more, then here’s a list of all the currently active codes for Roblox Survive the Killer game.

So this is all the currently active codes for survive the killer. Do endeavor to redeem them as soon as you can before they expire.

How to Redeem Codes in Survive the Killer

As usual, the steps to redeem codes in Roblox Survive the Killer is as easy as ABC. So to get this one going, simply fire up the game and just before the game starts, click on the Twitter icon with the text Codes under it. 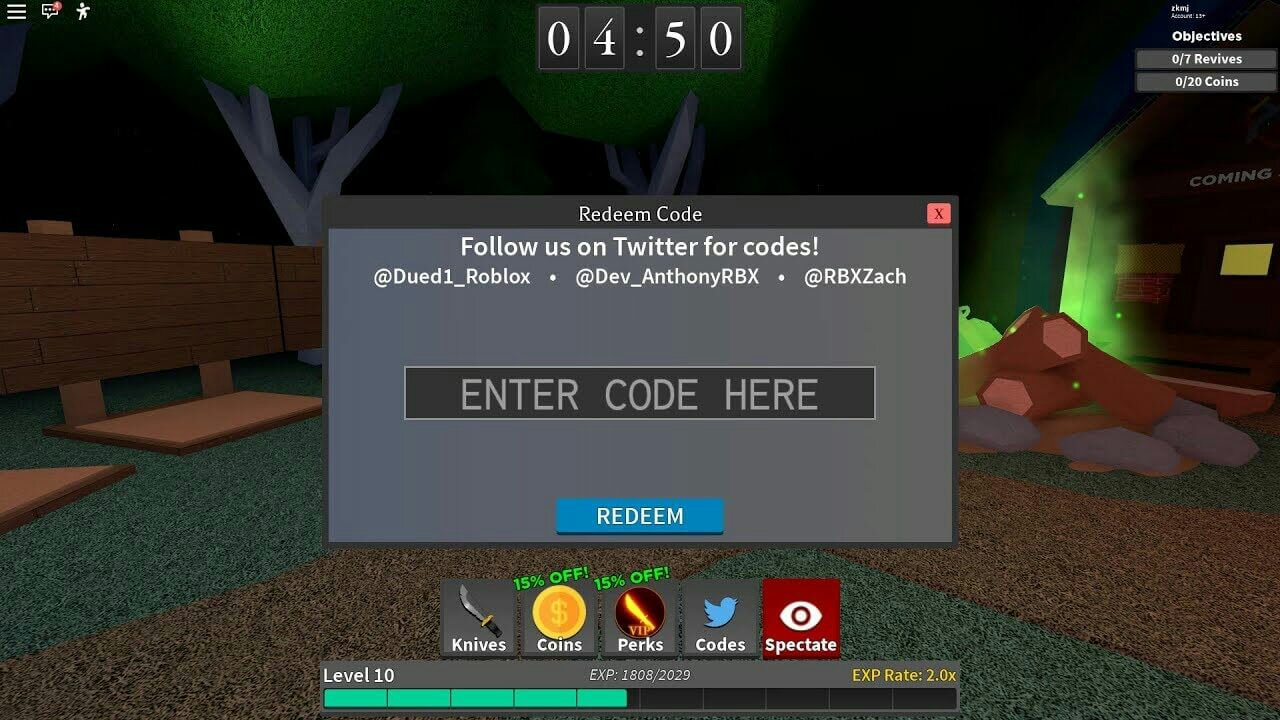 A pop-up should appear, go ahead and click on where it says Enter Code Here. Now simply copy and paste any of the codes listed above into the blank box and hit the redeem button to get your reward.