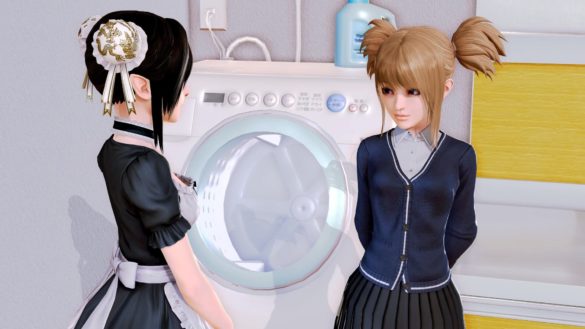 Harem Hotel codes abound. So if you’re looking to get free money and also to maximize your character stats, then here’s a list of all the harem hotel cheat codes to utilize right now.

We did listed Harem Hotel as one of the best games like Summertime Saga and if you had had it downloaded, then chances are you are probably enjoying it right now. For folks living under a rock, Harem Hotel is one of the many Visual Novels out there.

It tells a tale of a young guy (the player obviously) who have inherited a hotel where eight beautiful women stay. From Lin to Kali, then there’s Ashley, Maria, Autuum, Felicity & Emma and many more. You’d find a slew of girls and your task will be to upgrade the hotel, build friendships with girls, follow their stories and train them.

As a dating sim, Harem Hotel includes a slew of themes and it offers a wide array of stats and traits to build as well as many outfits to unlock. Progressing through the game’s many levels in a bit to earn money as reward and equally max your character’s stats can be pretty difficult and this is where Lain’s Walkthrough plus Cheat mod comes in to play.

For players unaware, this mod once installed adds an in-game “walkthrough” for each and every character within the game. It also offers a plethora of cool stuff that aren’t present in the vanilla game and aside from this, it contains a cheat menu that let’s you set your money to any amount you want.

You can even max your stats with all the girls in the hotel, and also unlock new outfits, toys, wallpapers and more. Now if you’re already itching to get your hands on all the Harem Hotel codes out there, then here’s a list of them, specifically garnered for you. 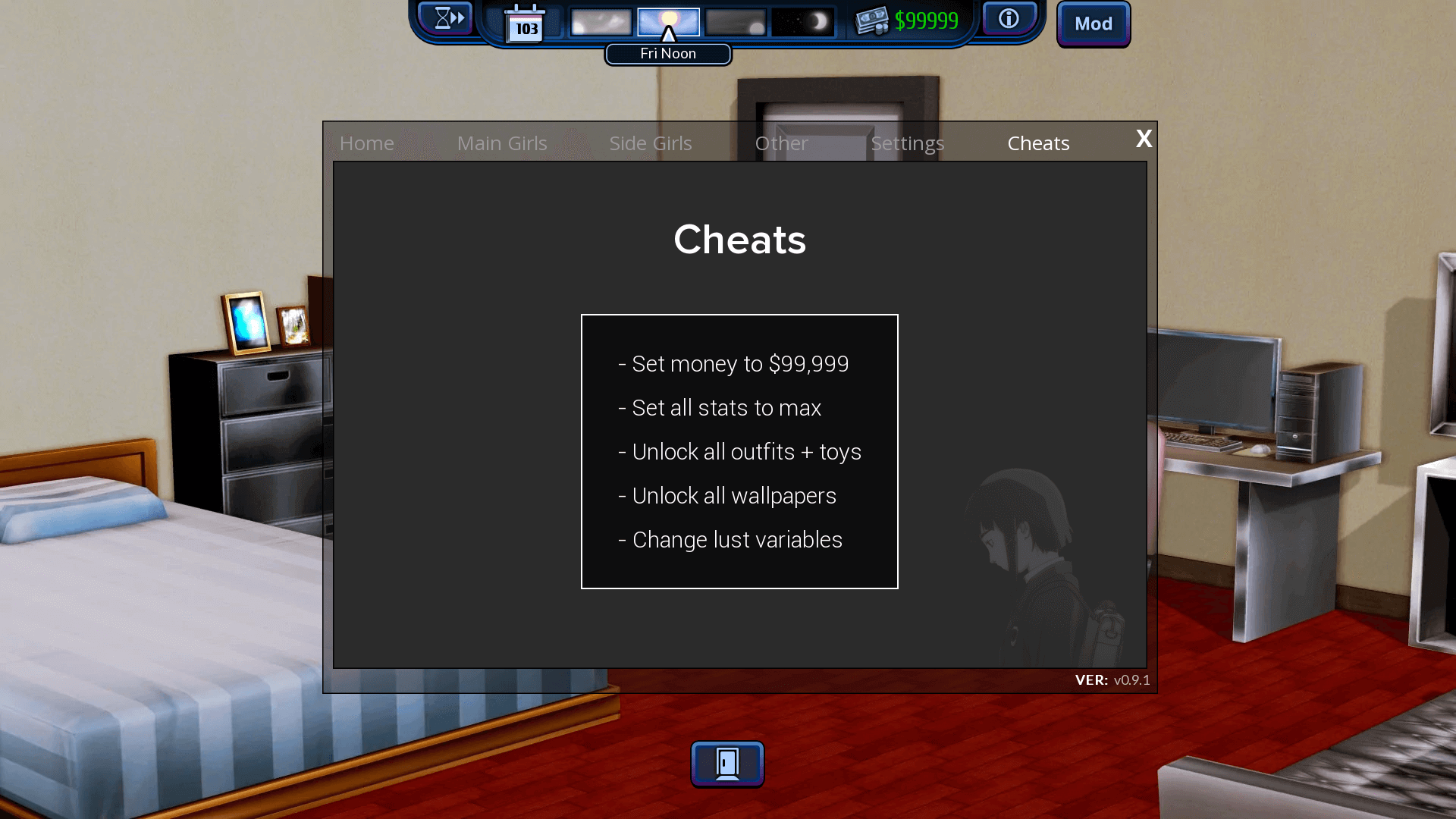 In Harem Hotel, money is essential especially when it comes to “upgrading” your hotel and purchasing various items. So without further ado, here’s a list of Harem Hotel codes for money to redeem right now.

Looking to max out your stats with all the girls without having to progress through the game’s many levels, then here’s a list of all the active Harem Hotel codes to max the state of every single character within the game.

With the above cheat codes listed, you may want to take a look at the ones below. They’d add extra scenes and can go extra mile to give you the opportunity to do some naughty stuff.

So these are all the Harem Hotel codes worth checking out right now.