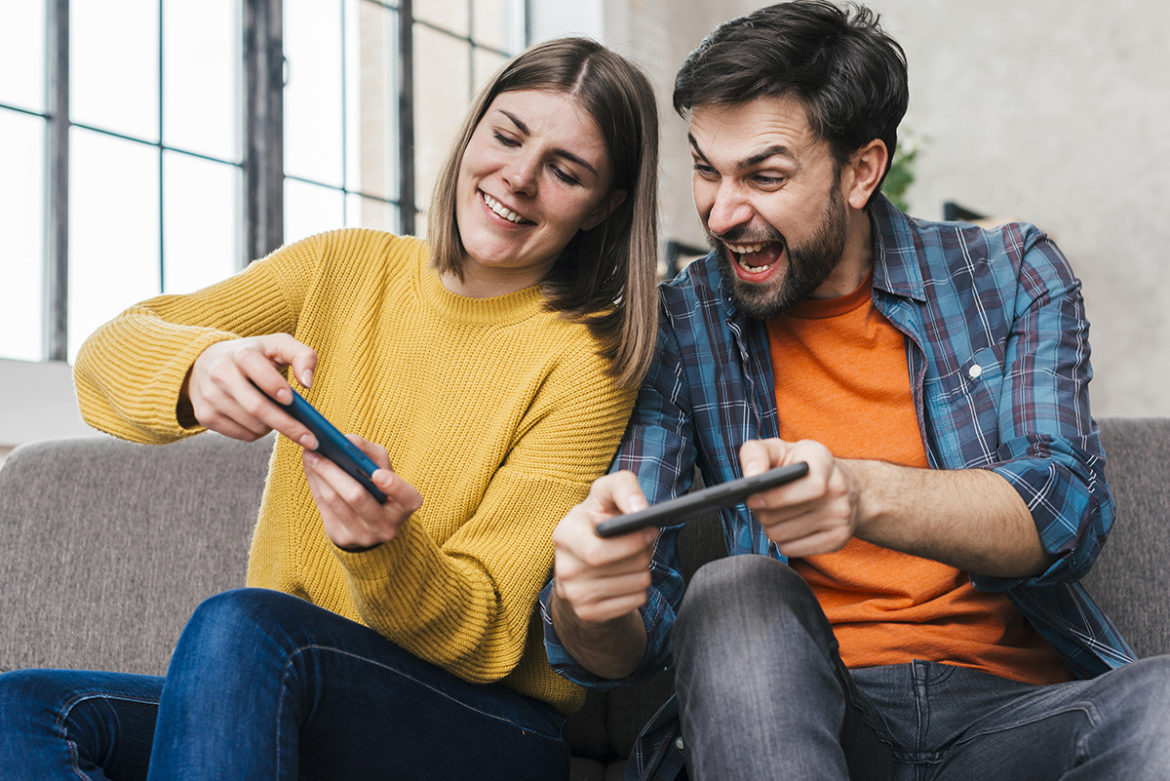 Ever opened your phone’s app store to explore new games? I am sure you must have and might have come across one of the hyper-casual games. Hyper casual is the new genre of mobile games. Well, actually not new, but this genre has grown so tremendously in recent times that it has now become impossible to ignore. The hyper casual games have been dominating the top charts on the app store as well as play store for a very long time.

Don’t believe me?? Well, check that for yourself. Here are the top free iOS games in the US in the past 6 months:

At least 6 to 7 games consistently remain in the top free games on the App Store. Similar is the scenario on the play store as well. In short, Hyper Casual Games now rule the app store. But, what exactly are they and how did it all start?

What are Hyper Casual Games?

As the name “Hyper-Casual” suggests, these are very simple and minimalistic casual games that have usually one control. The success of Flappy Bird is believed to be the seed of hyper-casual in mobile gaming. Flappy Bird was released in May 2013. It was a very simple and minimalistic game with just a “tap” mechanic. Yet, it became so successful that it started generating revenue of up to $50,000 a day. It crossed 50 million downloads in early 2014. The game was very simple but it had this addictive challenging gameplay which led to the success of Flappy Bird.

Soon, people realized that the virality and success of a game are not linked to its content or detailings. A hit game can be made just out of an idea without focussing much on the assets of the game.

What differentiates a Hyper Casual Game from other Mobile Games?

The very first thing that differentiates a hyper casual game from other mobile games is the effort it takes to understand and play the game. A hyper-casual game is designed to attract non-gamers. Hence, it is kept so simple and minimalistic that one can understand the game without any tutorial. So, when the user opens the game, he can immediately start playing rather than on discovering how to play the game. This makes playing the hyper casual game a piece of cake.

The hyper casual games focus more on the addictive gameplay nature rather than the polishing of graphics. The games are designed to give a feeling of satisfaction or achievement so that the user remains hooked on the game. I have seen many players playing hypercasual games continuously without realizing that there’s nothing new or challenging coming in the new levels. The games are made to be played infinitely.

The best part of hyper casual games (which made them viral) is that they are snackable. Whereas games like PubG, Fortnite takes 1-2 minutes to be able to set up and play, a hypercasual game level usually ends in this span of time. This snackability in hypercasual makes it playable while watching the TV or Netflix, traveling in a train or a metro, or even while sitting idle. Summing it up, it can be defined as a game that requires no skill set, ready-to-play, easy to play, and fun to play.

Top 5 HyperCasual Games That You Can Play Right Now

A lot of new hyper-casual games come out every day as they are not very difficult and time-consuming to develop. Hence, the top 5 list was very difficult to create, considering the trend in hyper casual game changes very fast. But since I have been playing them for more than a year now, I decided to list my personal favorite top 5:

One of my all-time favorite games. Aquapark.io is a hyper-casual game published by Voodoo (one of the biggest hypercasual game publishers). The game is very intuitive and fun to play. No wonder it has over 150 Million downloads already.

Helix Jump is one of the most downloaded game ever. This game is also published by Voodoo. The game is minimalistic and has very basic graphics. But it is quite fun to play and has a very balanced gameplay. The game looks very easy but is quite challenging at the same time, making it very addictive and one of the most successful hypercasual games.

Color Bump 3D is one of the most satisfying hyper-casual game. The rules of the game are very simple. You have to drag the ball from the start to the end without touching the odd color. While dragging the ball, it clears the way and cleans the path, hence giving the player a satisfying feeling. This makes you play the game more and more.

Top.io is one of my most favorite hyper-casual game. I came across this one while searching on the app store for another similar game called spinner.io. I have a love for Beyblades and I found this version of hyper-casual beyblading quite fun. The game controls are a little tricky, making the game quite challenging. But once you start eliminating your opponents, you become bigger and powerful. This gives a very rewarding feeling which makes one come back again and again to play this game.

Fun Race 3D is one of the most downloaded games of 2019. This game raised the bars for hyper-casual games quite high. The studio earlier published a game “Run Race 3D” which was a big success. Following it, they came up with a newer and better version of it called “Fun Race 3D”. As the name suggests, it’s a race where you are competing with 2 other players (bots) and you win by finishing the race first.

Well, these were my personal favorites. If you also love hyper-casual games or came across one, share it with us in the comments section down below.