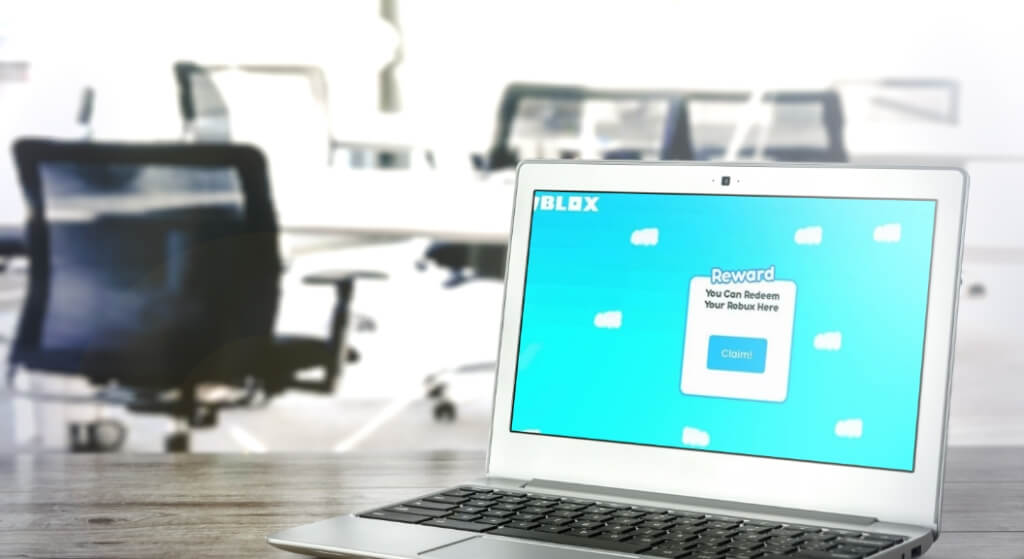 Prorobux.com free Robux generator is one of the trending searches right now. Today, we will discuss what Prorobux is, how it works and whether it is legit or not.

Roblox is the next big thing after Minecraft. The platform features a virtual currency that allows users to purchase items from the Avatar Shop, but unlike most games, Roblox Robux can only be acquired using real money, and this has lead kids to look up tools or services that can generate free Robux out of thin air.

This is where Prorobux comes in to play, a popular free Robux generator website that has allured many Robloxians, making many (especially noobs) wonder if it is safe and legit. In this article, we will explain what Roblox is, what its Robux is used for, and then we will go further to discuss what Prorobux is, how it works, and its legitimacy.

Roblox is a massively multiplayer online game creation platform where users can create their own games and play games created by other users. It allows users to create games using the Roblox Studio, which is a free, browser-based tool that provides a variety of tools and assets for game development.

Users can create games of various genres, such as racing games, role-playing games, and adventure games, using the Studio’s drag-and-drop interface. They can also use Lua, a programming language, to add more advanced functionality to their games.

Once a game is created, it can be published to the Roblox platform, where other users can play it. Roblox also allows users to monetize their games by selling in-game items or access to game passes, which provide additional features or perks in a game.

However, to purchase these items, players will need Robux, which is arguably the most sought-after commodity on the platform.

Robux is the virtual currency used in the Roblox platform. It can be used to purchase in-game items, avatar upgrades, and access to certain games and game passes. Robux can be earned through different methods such as by completing tasks on a variety of legitimate websites, or by purchasing them with real money.

Prorobux is a tool or website at prorobux.com that claims to be able to generate or add Robux to a player’s account. The generator often require users to enter their Roblox username, in addition to country, device, and amount of robux before generating Robux to users.

Despite not asking for additional information such as the player’s account password. We can categorically say that Prorobux.com free Robux generator is a scam and should not be used.

As we said earlier, Prorobux.com do not work as it claim to. It typically ask users to input their Roblox username and amount of robux to generate and then ask them to complete a survey or human verification, after that it claims to give Robux but in reality, it doesn’t.

The tool spawned with the aim to scam users out of their personal information, money and time. It is fake in all aspects, hence it is best to avoid using it or any other Robux generators or third-party tools claiming to offer free or unlimited Robux.

No, Prorobux.com is not legitimate. The tool typically trick players into providing their personal information, such as their Roblox username and password, and then have them download malware onto their device.

Once users input their information, prorobux uses it for nefarious purposes such as identity theft, hacking into their accounts, or using the account to make unauthorized purchases.

Robux is the main revenue stream for Roblox and its developers, so there’s no way they are going to easily let users obtain it for free. However, if you are extremely short of cash, you can use utilize any of the free Robux sites out there on the internet to obtain free Robux.