Home » Moonsec Deobfuscate: What is It and How to Use It

Moonsec Deobfuscate: What is It and How to Use It 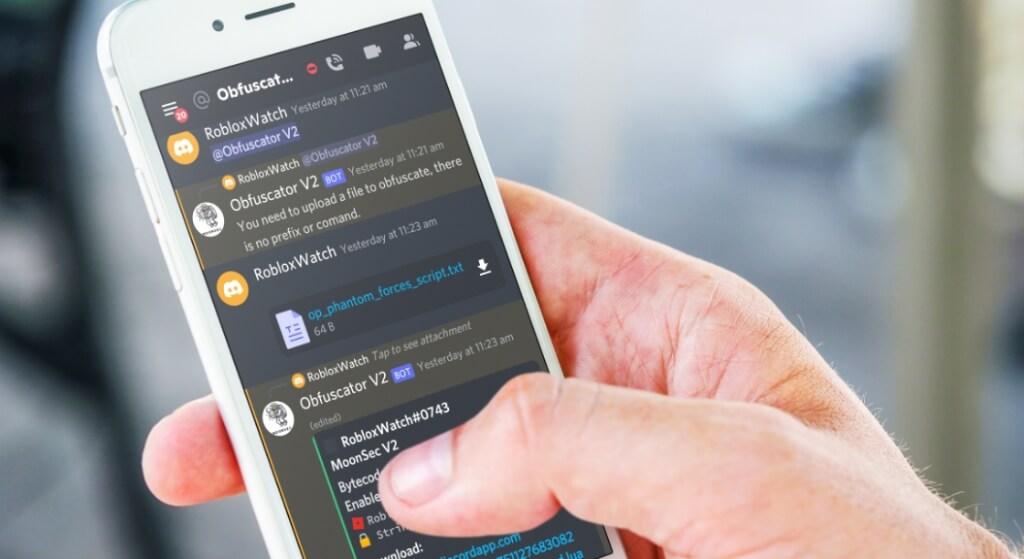 Moonsec deobfuscate tools galore. So if you are looking to deobfuscate an obfuscated Roblox script, then here’s the best Moonsec Deobfuscator to utilize right now.

Roblox is no actual game, but rather a platform that hosts millions of online multiplayer 3D experiences created by its community of users. Think of it as YouTube or perhaps Steam – but for kids. One of the site’s biggest draws is the abundance of games available, many of which include fantastic virtual environments in which users can easily interact with one another.

It is a solid metaverse per se, offering limitless possibilities and freedom akin to that of Minecraft. Now assuming you are a script kiddie who wants to get rid of the obfuscation from Roblox lua scripts, then we suggest utilizing Moonsec Deobfuscate tool.

For the uninformed, Moonsec Deobfuscate is a tool accessible via Discord bot that allows users to remove the obfuscation from any Roblox scripts. In other words, it is a software designed to convert a complicated script into one that is basic, understandable and straightforward.

Of course there are a ton of paid deobfuscators out there on the web. But if you are looking for something that is cheap and effective, then we recommend using Moonsec Deobfuscate tool.

How to Use Moonsec Deobfuscate

For one thing, there’s a Moonsec obfuscate tool that’s entirely free to use, but assuming you are looking for a Deobfuscator that can help you simplify scripts, then you’re better off utilizing LD Deobfuscator. The tool offers support for multiple obfuscators including IronBrew2, AztupBrew, PSU 4.5.A, Moonsec V2 and Moonsec V3.

It costs 25usd monthly or 200usd for a lifetime service and is currently available to server boosters. So in order to utilize LD Deobfuscator, users will need to booster the Discord server hosting it. So assuming you have done that, then here’s how to use LD and/or Moonsec Deobfuscate tool.

To begin with, you will need to join LD: Deobfuscator in order to use the bot. To do this, click on the following URL;

Once you’re in and have already boosted the server or purchased the tool, go ahead and click on public followed by the profile icon at the top right corner of the screen.

From here, select LD for Moonsec or IB2 and then DM the bot using the following command;

Once this is done, go ahead and upload the script file you wish to deobfuscate and the bot will automatically detect the obfuscator used and deobfuscate it for you.

With that done, you’ll be able to get a deobfuscated bytecode file that can be decompiled using a decompiler. So go ahead and download the uploaded file and edit it to your preference.

The process to deobfuscate Roblox scripts is quite easy, provided you can cough up some bucks to purchase the deobfuscator. As of now, there’s no free deobfuscating tool for Roblox scripts, but we’ll be sure to update you once we find something.