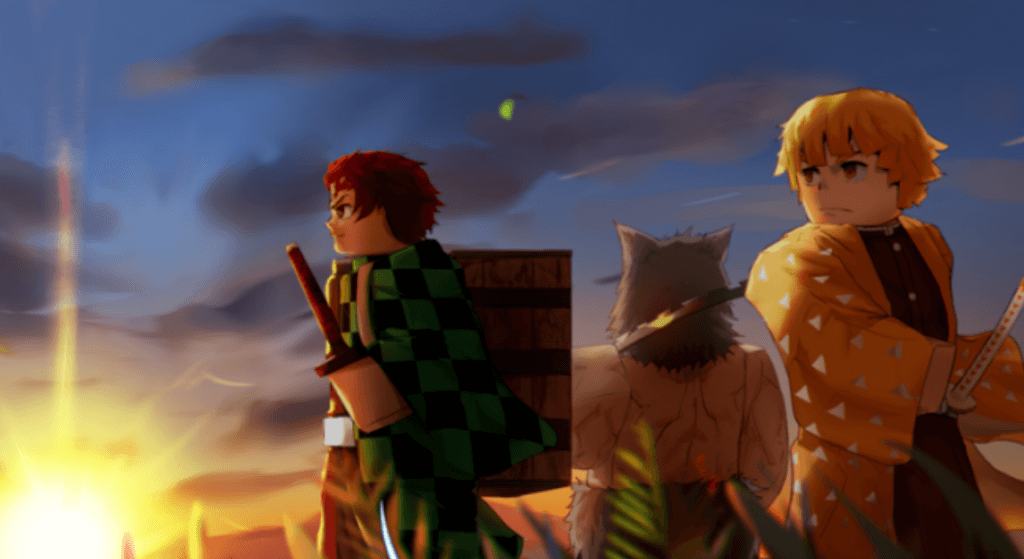 Project Slayers script galore. So if you are looking to get infinite Spins, Yen and more, then here’s all the Roblox Project Slayers Script to utilize right now.

Created by the developers of the same name, Project Slayers is one of the best 3D experience on Roblox. The game which debuted in 2020 sees over 80,000 active players and has amassed more than 54 million visits.

Its gameplay task players to choose between playing as a human and or a demon. If you opt to join the evil side, your mission will be to attack humans, but if you choose the former, then you will have to fight demons to become the strongest entity alive.

Project Slayers is an addictive fighting game, but assuming you are looking to get an infinite number of Spins, XP and more, then here is a list of all the new and currently active scripts for Roblox Project Slayers.

From Auto Farm to Auto Spin, Invisible and more, there are a ton of scripts made specifically for Project Slayers. So without further delay, here’s a list of best Project Slayers script to utilize right now.

How to Execute Scripts in Project Slayers

Once installed, simply go ahead and jump into Roblox, then fire up Project Slayers as well as the downloaded exploit. Next up, copy and paste any of the Project Slayers scripts listed above into the box found within the executor.