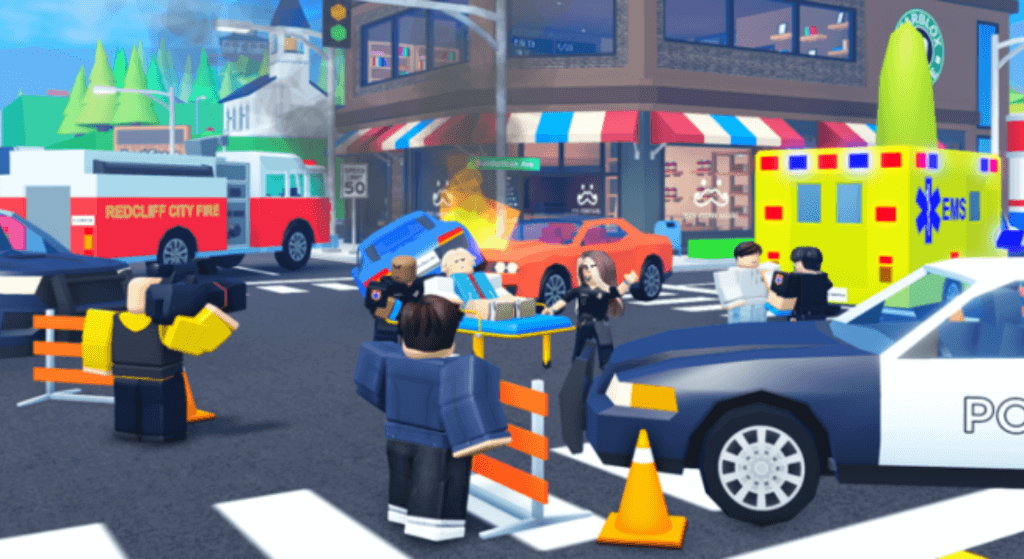 If you are looking for the Roblox version of The Sims series, we highly recommend Redcliff City RP, an interesting life simulation created by the developers of the same name. Launched in 2021, Redcliff City RP is a town and city game where you can socialize, make new friends, be whoever you want, and most importantly, do whatever you want.

From owning and living in a lavish mansion to cruising around the town in expensive cars, you can go as far as decorating your character using a wide variety of accessories as you roleplay as a police officer, doctor, nurse and whatever profession you desire.

Redcliff City RP sees over 15,000 active players, with more than 350 million visits recorded so far. It is a pretty popular 3D experience that features lots of grinding. Now, if you are looking to simplify your gameplay, we have listed below all the Roblox Redcliff City RP script to utilize right now.

How to Execute Scripts in Redcliff City RP

Once installed, simply go ahead and jump into Roblox, then fire up Redcliff City as well as the downloaded exploit. Next up, copy and paste any of the Redcliff City RP script listed above into the box found within the executor.