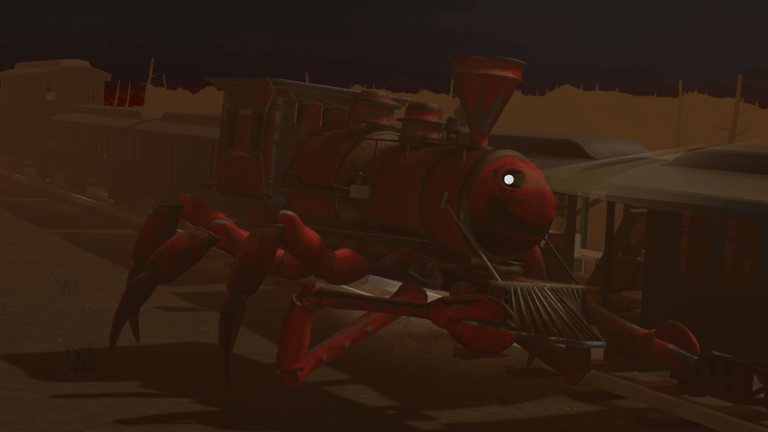 It is rare to come across an action-packed game on Roblox, but if you are wondering what to play this weekend, we recommend Edward the Man-Eating Train, a Fridge Pig Studios’ horror game inspired by the popular Choo-Choo Charles on Steam.

Published in 2022 for the Roblox platform, Edward the Man-Eating Train task players to explore a bleak, desolate stretch of land dubbed Archipelago while being hunted by a nightmare engine of insatiable appetite.

As the player, your mission will be to visit Archipelago’s many stations and towns to stock up on weapons and railcars as you strive to survive encounters with Edward the Man-Eating Train.

Now if you are looking to go head-to-head with this demonic machine, we have got a list of all the currently active Edward the Man-Eating Train script to utilize right now.

How to Execute Scripts in Edward the Man-Eating Train

Once installed, simply go ahead and jump into Roblox, then fire up Edward the Man-Eating Train as well as the downloaded exploit. Next up, copy and paste any of the scripts listed above into the box found within the executor.