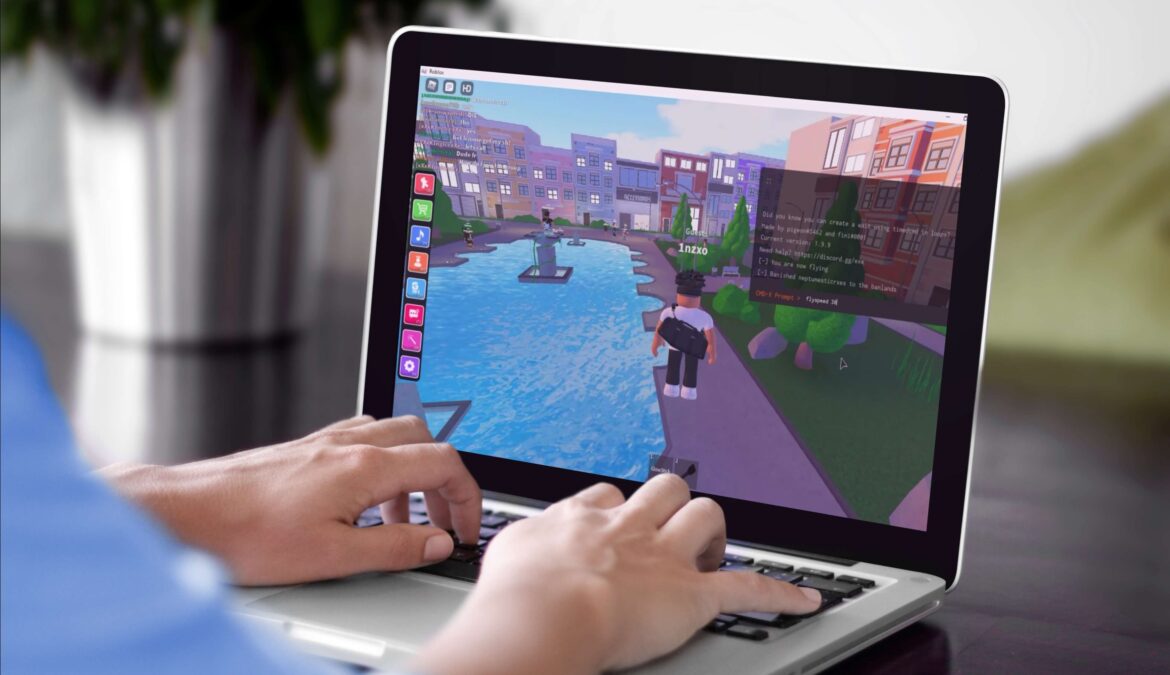 CMD-X Script is arguably one of the best Roblox admin commands scripts out there. Today, we’ll explain what it is, and how to get it.

Roblox is an interesting beast. It is a platform where users can come together to imagine, create, share, interact and play a variety of 3D games. On Roblox, you’d find a dozen of user-generated content that are enjoyable. But assuming you are looking to unlock the hidden aspects of these games, then you are better off utilizing CMD-X script.

If you are new to the game creation platform and you have never heard of CMD-X admin script, then you are in for a treat. Developed by pigeon#1818 and hz#4777, CMD-X is simply a Roblox admin script that contains over 600 commands.

Its sole purpose is to add a whole new layer of gameplay to Roblox games, thereby making them more appealing to play. With CMD-X script, you can make your character fly or jump so high, they can’t be caught.

From Reviz to Kohl, Infinite Yield and more, there are a ton of Roblox admin scripts out there on the web. However, unlike the aforementioned, CMD-X albeit new offers an user-friendly GUI that shines. So if you are already itching to get your hands on it, then here’s the only working Roblox CMD-X Script to utilize right now.

Do note that CMD-X V2.0.0 is still in development. But we will be sure to update this article once the script goes live.

How to Execute CMD-X Script in any Roblox Game

Once installed, simply go ahead and jump into Roblox, then fire up any of your favourite game as well as the downloaded exploit. Next up, copy and paste the script listed above into the box found within the executor.

Once done, click on the Attach/Inject button followed by Execute and the script GUI will pop-up. Now go ahead and enable the commands you want.