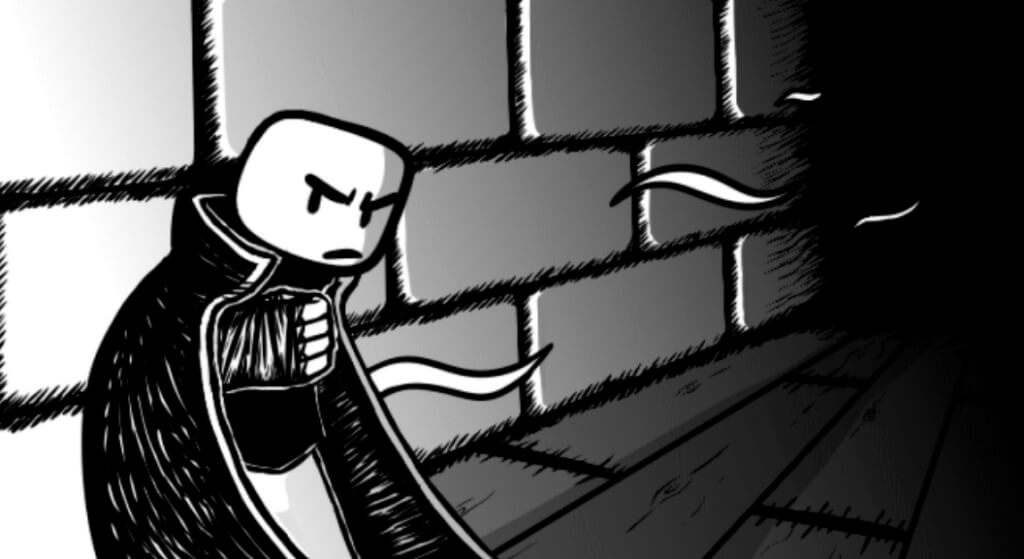 Rogue Lineage is a roguelike PvP game developed by Monad Studios in the manner of an RPG. The game strictly revolves around a unique mechanic in which each character has three lives before losing all of their progress.

Its gameplay sees you spawn in a random city completely unaware of what to do. From here, you’d try as much as you can to survive. The game isn’t free-to-play per se, as players are required to part ways with 350 Robux just to gain access.

For one thing, Rogue Lineage plays out just like Outward and The Forest, as players are meant to deal with injuries, infections, and trauma as they try to stay alive. The game features lots of grinding to be precise but can be pretty difficult to grasp.

With over 280 million visits and up to 600 concurrent players, Rogue Lineage is arguably a worthy game to play. But if you are looking to get hacks such as infinite jump, no injuries and more, then here’s all the currently active Roblox Rogue Lineage script to utilize right now.

How to Execute Scripts in Rogue Lineage

Once installed, simply go ahead and jump into Roblox, then fire up Rogue Lineage as well as the downloaded exploit. Next up, copy and paste any of the scripts listed above into the box found within the executor.