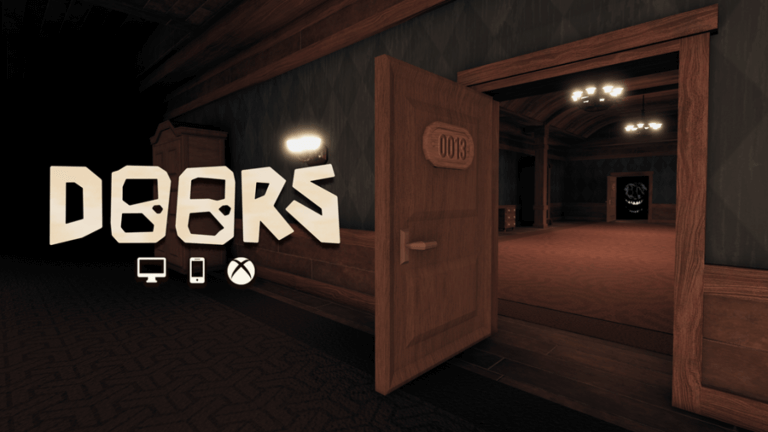 Doors script galore. So if you’re looking to get infinite coins and more, then here is all the currently active Roblox Doors Script to utilize right now.

On Roblox, scary games galore and one such title you’d love to play is Doors, a Lightning_Splash horror game created in 2021. Its gameplay task players to traverse a hotel, going through as many doors as possible without dying at the hands of different creatures.

To survive, players can hide below the beds or inside the lockers found in any of the rooms in-game. In addition to finding the key or switch that unlocks a specific door, players can earn coins and obtain items by opening drawers.

Statistics wise, Doors sees over 18,000 concurrent players and has amassed more than 16 million visits. The game albeit interesting can be very difficult. So if you are looking to simplify your gameplay, then here’s the best Roblox Doors Script to utilize right.

From Remove Doors to Speed Boost, Event Notifier, Fake Doors, and more, there are a plethora of Doors scripts out there on the web. So if you are looking to get infinite coins, then here’s a list of all the currently active scripts for Doors.

How to Execute Scripts in Doors

Once installed, simply go ahead and jump into Roblox, then fire up Doors as well as the downloaded exploit. Next up, copy and paste any of the Doors script listed above into the box found within the executor.

all the king really