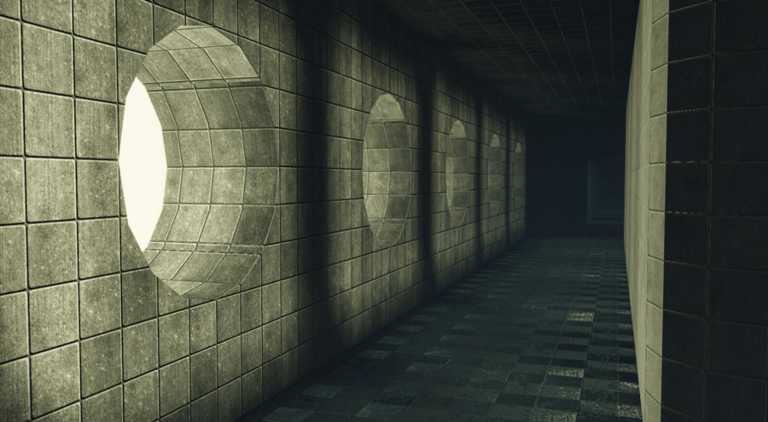 Evade script galore. So if you’re looking to play god or to simplify your gameplay, then here’s the best Roblox Evade script to utilize right now.

Albeit cute and kid-friendly, Roblox houses a plethora of user-generated 3D experiences that can frighten even the bravest of players. While the likes of Piggy, The Mimic and Dead Silence are highly rated, Evade despite new is a fast-growing scary game to play right now.

Created in 2022 by Hexagon Development Community, Evade is a horror game on Roblox inspired by various Gmod Nextbots and maps. Its gameplay task players to avoid the bot trying to kill them for as long as they can.

While players are rewarded for their best time in the game, you’d need a script that can award you plenty of stuff which can be used to purchase items in the shop. Now without further ado, here’s a list of all the currently active Evade script to utilize right now.

Evade script abound, and the best amongst them can give you hacks such as God Mode, Auto Hop, ESP and more. Now without further ado, here’s all the working Roblox evade script to make use of.

How to Execute Scripts in Evade

Once installed, simply go ahead and jump into Roblox, then fire up Evade as well as the downloaded exploit. Next up, copy and paste any of the Evade scripts listed above into the box found within the executor.