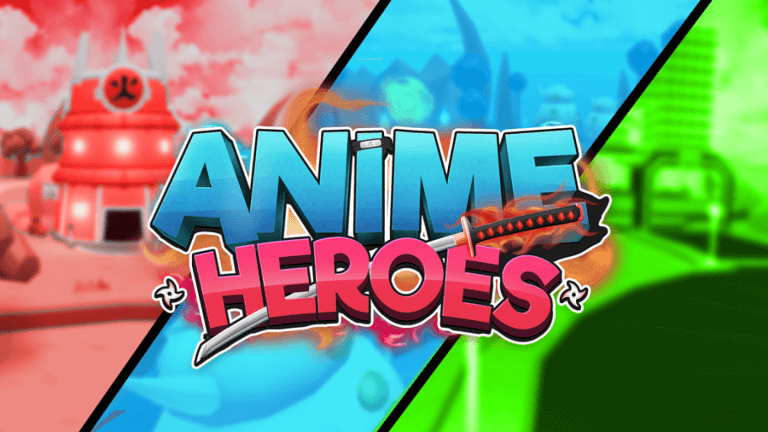 Roblox is home to a plethora of user-generated 3D experiences and one such title you’d love to play is Anime Hero Simulator. Created in 2022 by Hypercord, Anime Hero Simulator is simply a fighting game on Roblox where players are depicted as heroes with the objective to collect new swords by defeating opponents.

It is an addictive game per se, offering a ton of stuff to unlock, pets to purchase and upgrades to perform. Now assuming you’re looking to simplify your gameplay, or to get tons of Shards, then here’s a list of all the currently active scripts for Anime Hero Simulator.

From Kill Aura to Auto Farm, Auto Open Egg and more, there are a ton of Anime Hero Simulator scripts out there on the web. Below’s a list of all the working ones.

How to Execute Scripts in Anime Hero Simulator

Once installed, simply go ahead and jump into Roblox, then fire up Anime Hero Simulator as well as the downloaded exploit. Next up, copy and paste any of the scripts listed above into the box found within the executor.