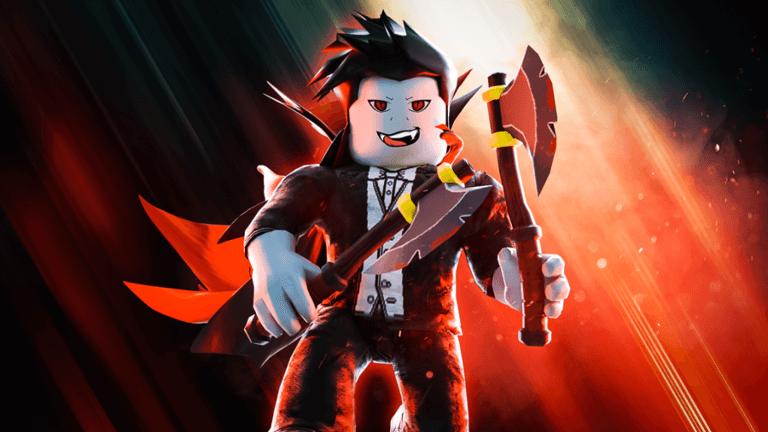 Roblox has more daily active users than a small country, with many dedicated to making awesome 3D experiences. Created in 2022 by developers of the same name, Vampire Fighters is a new melee fighting game on Roblox that depict players as blood sucking demons.

Its gameplay revolves around turning into a vampire bat and flying around the map to combat enemies whilst hiding from the sunlight. To confirm kills, players will need to drink the blood of defeated vampires.

Vampire Fighters albeit new, sees over 3,000 concurrent active players and has amassed more than 3 million visits. Now assuming you are looking to become the best vampire in-game, then here’s a list of all the active Vampire Fighters Script to utilize right now.

From Kill All to No Jump Cooldown, Infinite Stamina and more, there are a plethora of Roblox Vampire Fighters Script out there on the web. So without further delay, here’s a list of all the currently working scripts for Vampire Fighters.

How to Execute Scripts in Vampire Fighters

Once installed, simply go ahead and jump into Roblox, then fire up Vampire Fighters as well as the downloaded exploit. Next up, copy and paste any of the Vampire Fighters script listed above into the box found within the executor.

Kill all has been patched and kicks you from game