Home » Roblox ODer: What Exactly Does It Mean?

Roblox ODer: What Exactly Does It Mean? 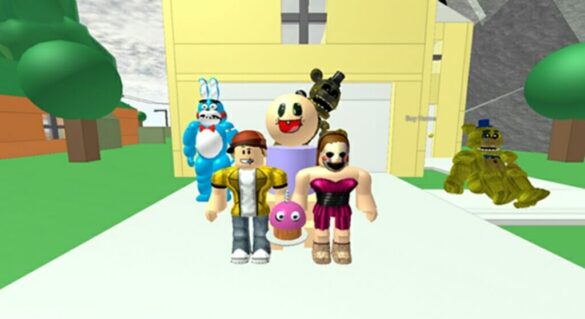 What does ODer mean in Roblox, I know you’d ask. Today, we’re going to explain everything you need to know about Roblox ODer.

Online dating exist on any internet platform where players are allowed to interact with each other. Whilst this feature isn’t available on the likes of Minecraft, Roblox sure offers support for it and as a parent, you’d be surprised. For folks probably living under a rock, Roblox is a free-to-play sandbox game with many facets. Users can either choose to have fun by chatting with friends online, or they can build something amazing and play other players creations.

It’s definitely creative and offers a friendly community. But as with all things online, there are a couple of not so educative stuff available on the platform that aren’t appropriate for kids and it’s sadly a trend right now. You wondering what that is, then it’s ODing, a phenomenon that has got so many kids hooked onto platform for years. Today, we will explain what Roblox ODer means as well as why kids are glued to it.

What Does ODer Mean in Roblox

An ODer is basically someone or (in this case) a Roblox user who date online. Whilst a slew of folks utilize the platform to game and create fictional world, there are some searching for romantic or sexual partner to have fun with. These set of people are called ODers and they’re known to adorn their character with outfit that are realistic and trendy.

Aside from this, they’d go as far as customizing their avatar with virtual gear that tend to make them look alluring. Some of these items include beautiful hair, skater hats, shiny tooth, Mr chuckles and Avatar body packages that makes their character look muscular. ODing is really a big thing on Roblox right now, despite the anti online dates crusader trend that’s been reigning for years.

Why Kids Engage in the act of ODing

Kids often engage in the act of ODing when they start feeling romantic and in other to experiment this feeling, they’d turn to any role-playing game on Roblox. From Meep City to Raise a Family, Robloxian High School, Life in Paradise and more, you’d mostly find ODers in life-simulation roleplay games. 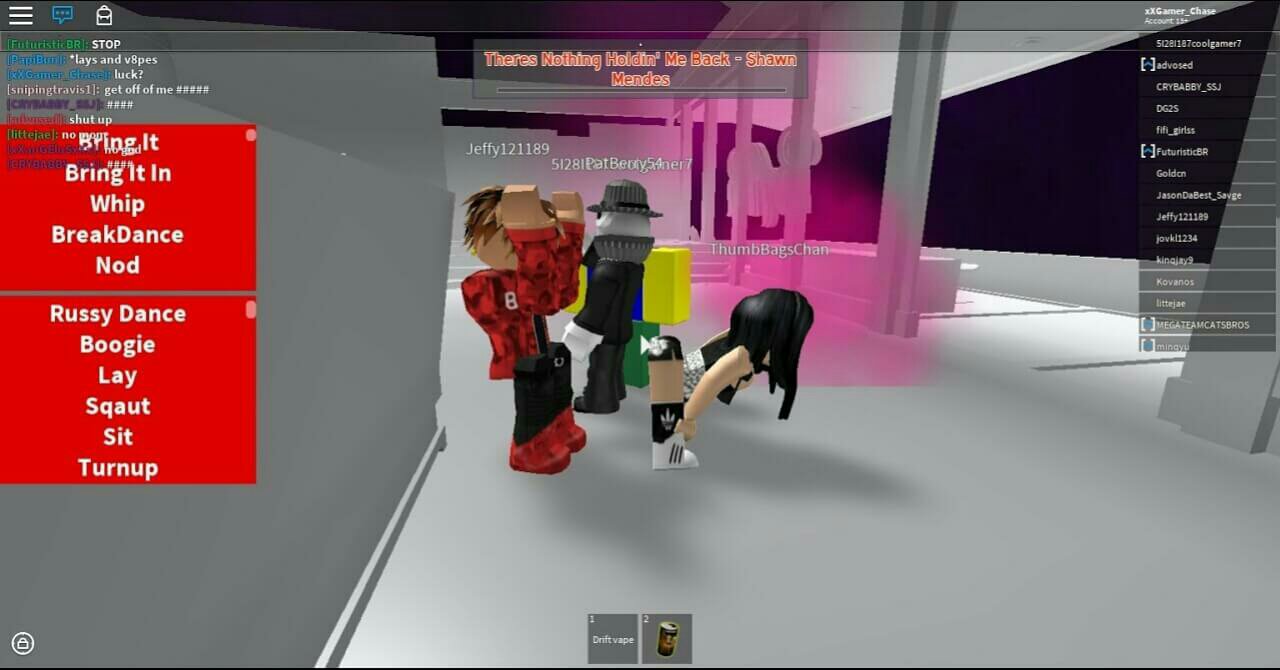 One of the foul attributes of Roblox ODers is that they tend to insult people who report them for dating online. They are generally disrespectful and often use stupid languages such as nub, bae etc to converse.

Roblox was created as a cartoony and kid-friendly platform and when it starts to encourage stuff that are non-educational or accommodate content that are too realistic, parents tend to withdraw their kids from the platform and once this happens, it could lead to the site’s downfall.

Roblox rules is strictly against online dating especially when it comes to little kids since they can be tricked into giving their personal information to pedophiles. That aside, sex act do happen during ODing and they can impact kids negatively.

In as much as ODing on Roblox sucks, we urge you not to harass ODers. Simply report them to Roblox or just ignore them. Preferably, you can choose not to visit any ODer hotspots on Roblox.

where the hell is the game