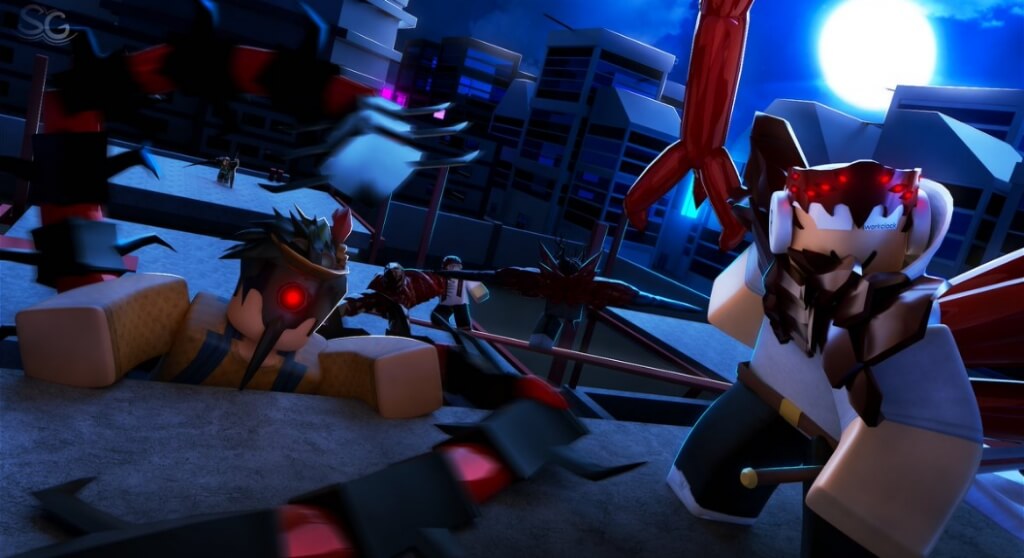 Inspired by the famous manga series Tokyo Ghoul, Project Ghoul is a unique spin on the popular anime fighting and simulator games. Its gameplay task players to choose their own path by playing either as a Ghoul or a CCG.

As a Ghoul, your mission will be to feed on the flesh of humans and fellow humanoid species. As a CCG, you’ll be given the responsibility to investigate ghouls and bring them to justice.

For one thing, Project Ghoul is addictive. But if you are looking to simplify your gameplay using hacks such as instant kill and more, then here’s a list of all the currently active scripts for Roblox Project Ghoul.

There are a plethora of Project Ghoul scripts out there on the web. So if you are already itching to get your hands on them, then here’s all the working Project Ghoul Script to utilize right now.

How to Execute Scripts in Project Ghoul

Once installed, simply go ahead and jump into Roblox, then fire up Project Ghoul as well as the downloaded exploit. Next up, copy and paste any of the scripts listed above into the box found within the executor.