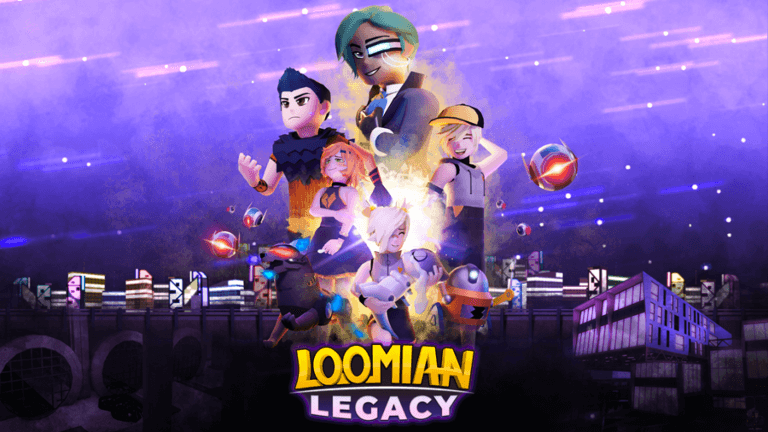 Loomian Legacy Script galore. So if you are looking to get hacks such as auto farm, auto battle and more, then here’s all the currently active scripts for Loomian Legacy.

Created by Llama Train Studio and published under the adventure genre on Roblox, Loomian Legacy is a turn-based role-playing game that task players to travel through cities and towns in search of a mysterious stone tablet piece capable of turning people into evil beings.

The game let’s players train and battle foes in order to gain medals and even though it isn’t as popular as Tower of Hell, it still sees over 5,000 concurrent players daily and has amassed more than 500 million visits since launch.

Now assuming you are looking to simplify your gameplay or to get hacks such as auto heal and auto farm for money, then here’s a list of all the currently active Loomian Legacy script to utilize right now.

How to Execute Scripts in Loomian Legacy

Once installed, simply go ahead and jump into Roblox, then fire up Loomian Legacy as well as the downloaded exploit. Next up, copy and paste any of the scripts listed above into the box found within the executor.