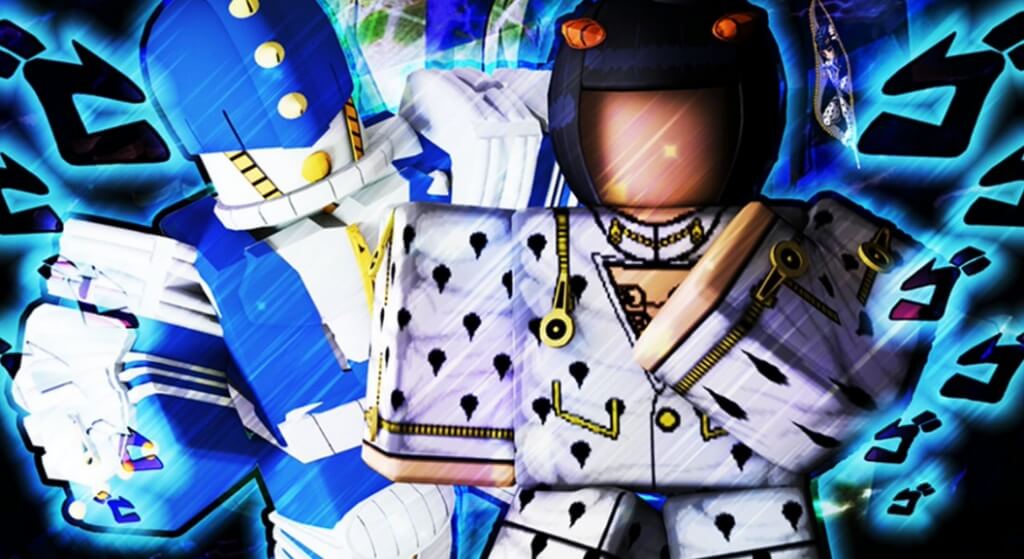 YBA script galore. So if you’re looking to get hacks such as auto farm, item ESP and more, then here’s some of the currently active and undetected scripts for Your Bizarre Adventure.

The game creation platform where users can Imagine, socialize, chat, play, create, interact and relate with others in many ways offers a ton of user-generated 3D experiences and one such title you will love to play is Your Bizarre Adventure, a game based off of the anime/manga series JoJo’s Bizarre Adventure.

Developed in 2019 by Bizarre Studios, YBA is simply an RPG-styled game where players are tasked to acquire strong and unique spiritual skills known as STANDS with which they can use to combat gangs whilst collecting essential items.

For one thing, Your Bizarre Adventure is hugely popular. The game see over 23,142 concurrent players and has amassed more than 970 million visits. Now assuming you’re looking to simplify your gameplay, then here’s some of the Roblox YBA Scripts worth utilizing right now.

From Item ESP to Invisibility, God Mode, and more, there are a plethora of YBA Scripts out there on the web. Hence, if you are looking to make your gameplay easier, then here’s all the currently active scripts for Your Bizarre Adventure.

How to Execute Scripts in Your Bizarre Adventure

Once installed, simply go ahead and jump into Roblox, then fire up Your Bizarre Adventure as well as the downloaded exploit. Next up, copy and paste any of the yba script listed above into the box found within the executor.