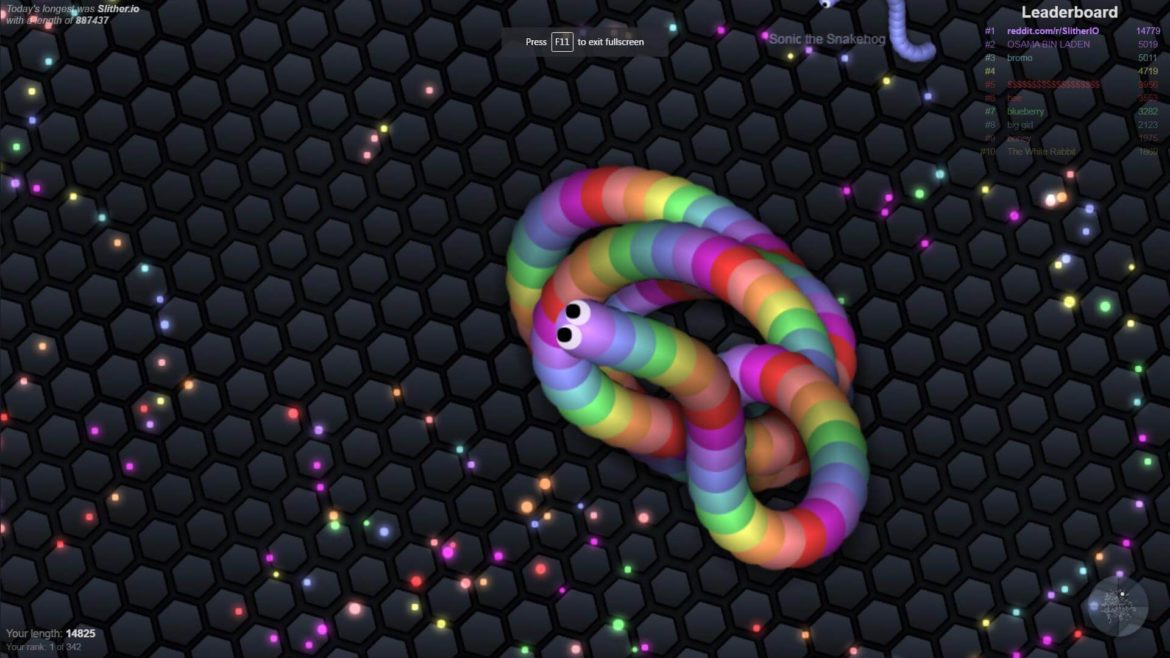 Remember the classic snake game on Nokia 3310? It has found its way on new generation smartphones and this time, it’s much more better. So in today’s article, we’re going to list all the slither io codes worth redeeming.

Just like Flappy Bird was inspired by Bounce, Lowtech Studios’ Slither.io game got its “inspiration” from the iconic classic snake game on Nokia feature phones. It’s an excellent spin-off per se and features modern graphics as well as unique concept.

Slither.io is basically a multiplayer online game that puts players in charge of a huge worm and task them to eat all colored balls across their path all in a bit to grow bigger. Its gameplay is quite similar to Agar.io but unlike the aforementioned, you do find slither.io more challenging.

Also Checkout: The Best IO Games to Play With Friends

One of the things that makes the game stand-out from its “mates” is that you can map out a strategy to defeat other opponents and the best way to do that is to get other worms to “bump” heads with your worm’s body and you can eat their remains to grow bigger.

Slither.io is a very fun game to play despite the lack of soundtrack and amazing controls. Now if you are looking to get exclusive skin that can be used to customize your slither, then here are the best slither.io codes that are currently active.

Before we unravel the list of working slither.io codes, it is appropriate you learn the steps on how to redeem the codes. So we are assuming you have already fired up the game.

Now from the main screen, click on the numeric keyboard located at the right side and enter the following codes. 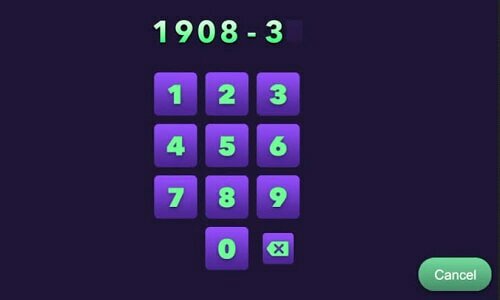 Do note that the list of available slither io codes are a combination of twelve (12) numbers and each four (4) digits are separated by a hyphen “-“.

The above slither.io codes gives you the following skins as shown in the image below. 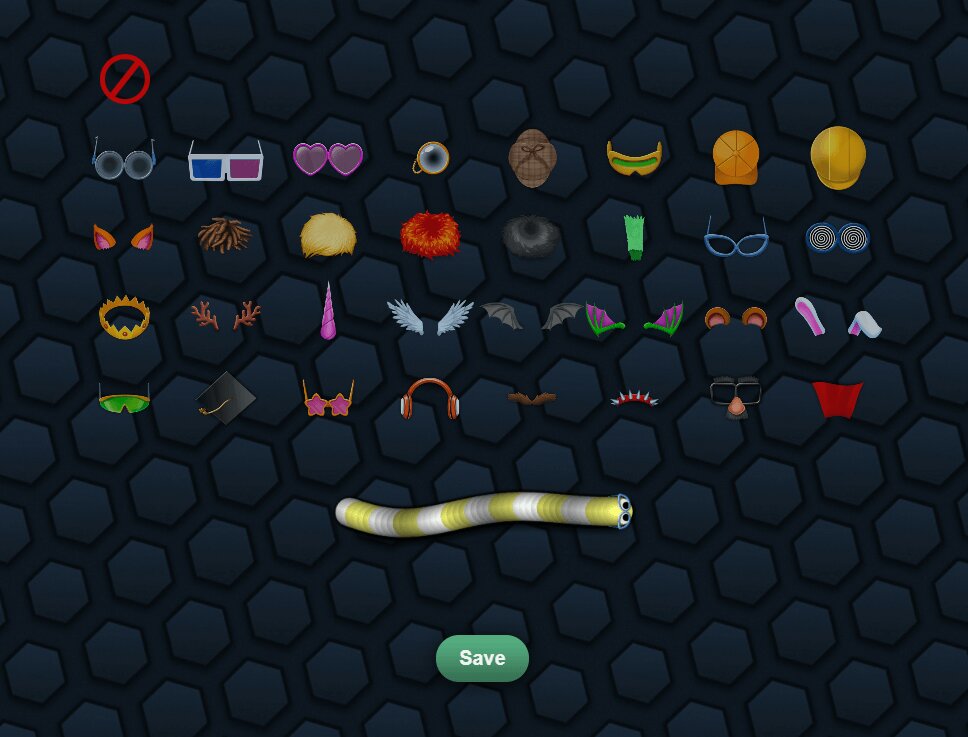 So these are the list of slither.io codes that works as of the year 2020. There are others though, but they’re likely expired. So go ahead and redeem them to get those exclusive pikachu skin that is necessary for customizing your slither.
codesgames

Thank you for good codes!

none of your codes work

I tried two codes and they didn’t work