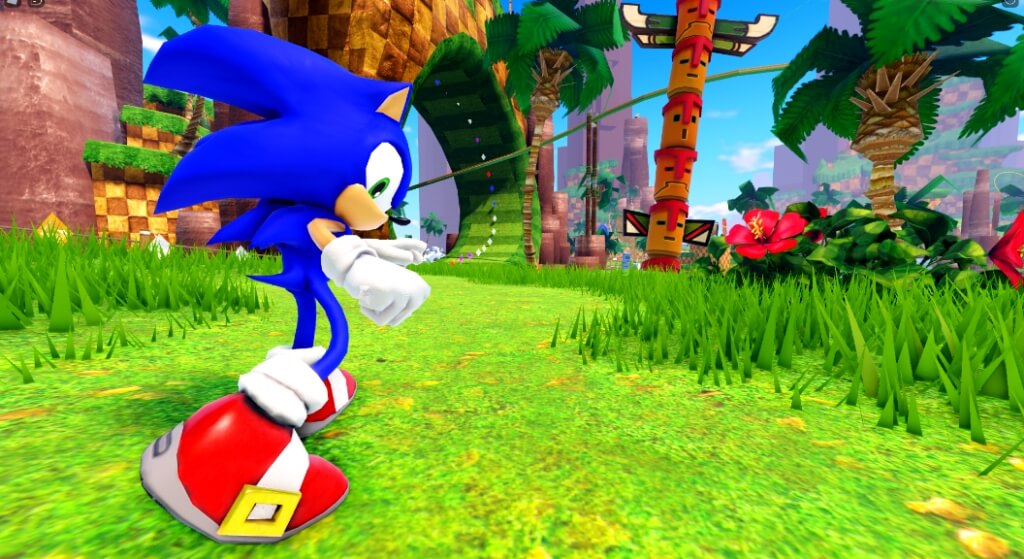 In a bit to relive the adventures of SEGA’s legendary blue hedgehog, Sonic Speed Simulator spawned, beating the likes of Adopt Me!, Tower of Hell and Pet Simulator X to become the fastest growing games on Roblox.

Its gameplay is as you’d imagine. Players control a blue hedgehog who runs at full throttle, collecting gold rings and curling into a ball to attack enemies and possibly overcome obstacles with the goal to race through levels and increase their speed and power stats.

It is an addictive action platformer per se, but assuming you are looking to bag a plethora of rings without spending a dime on the vending machine or grinding much, then we have got the perfect Roblox Sonic Speed Simulator script to utilize right now.

How to Execute Scripts in Sonic Speed Simulator

Once installed, simply go ahead and jump into Roblox, then fire up Sonic Speed Simulator as well as the downloaded exploit. Next up, copy and paste any of the scripts listed above into the box found within the executor.

Once done, click on the Attach/Inject button followed by Execute and the script GUI will pop-up. Now go ahead and enable the hacks you want.