Home » Tekken 8 Release Date and Characters: Will it Debut on PS4?
News

Tekken 8 Release Date and Characters: Will it Debut on PS4? 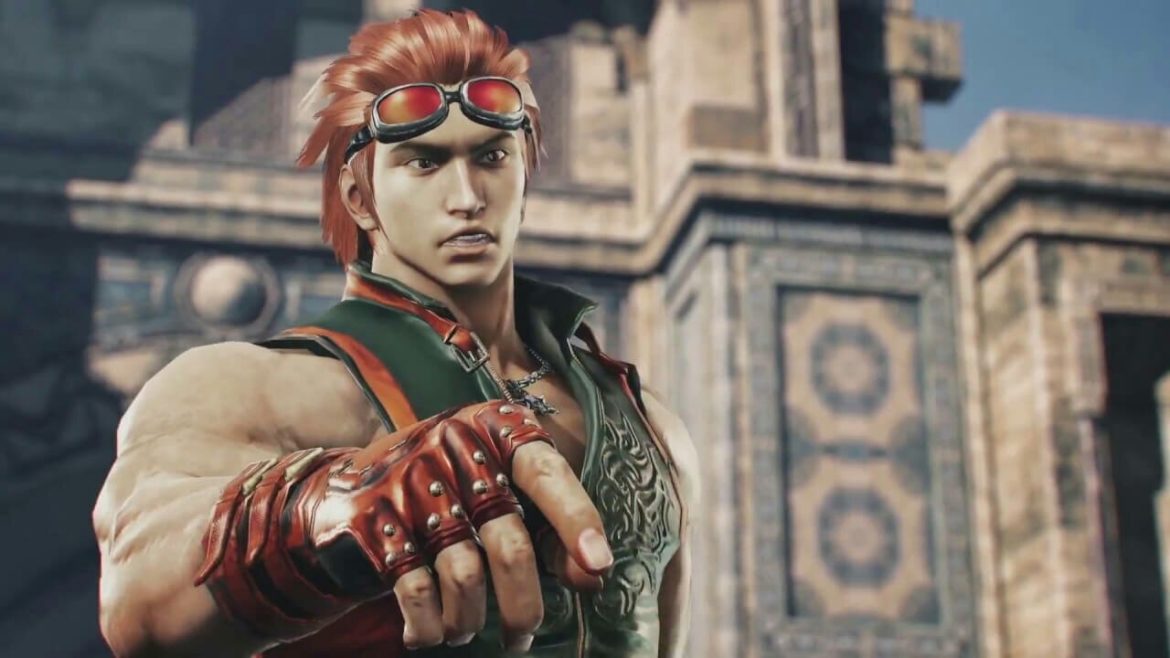 The devil’s blood runs through my veins. So it’s up to me to kill Kazuya.

From Dragon Ball Z to Soul Calibur, then down to Digimon and Naruto Shippuden. Bandai Namco sure can make good games. Among the numerous titles they have released, the Tekken series stands out with its fighting mechanics.

In 2017, we saw the massively popular franchise Tekken 7 debut on Xbox one as well as on PC and PS4. Its plot was second to none and the fictional drama focused mostly on the intergenerational conflict of the Mishima family. There, we saw Heihachi and Kazuya trying to punch each other to oblivion.

But the whole feud didn’t end well. Kazuya may have defeated his father and got the revenge he yearned for, but he by so doing awokened Jin who swore for vengeance. Tekken 7 certainly ended on a cliffhanger and that is how will know that there’ll be Tekken 8. 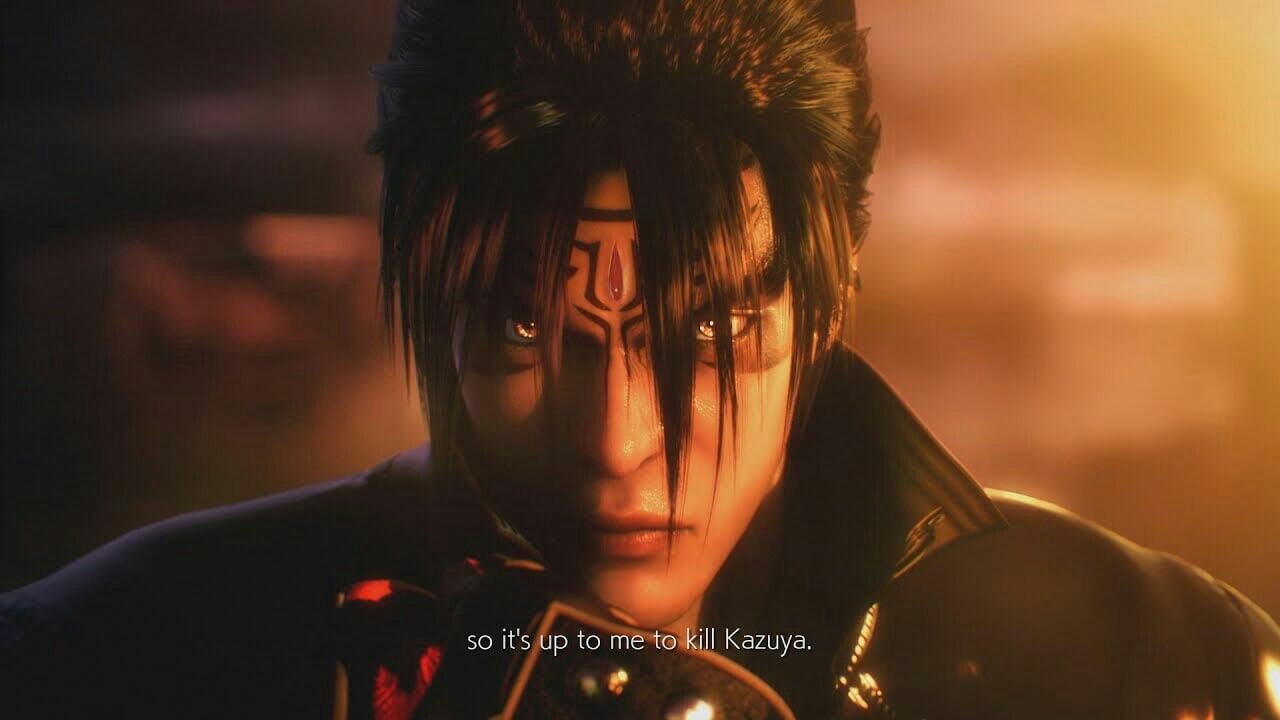 Tekken 8 will certainly be the next installment of the series and fans are already yearning for a release date. This anticipation was fueled with the way Tekken 7 ended, so it sure isn’t surprising.

Bandai Namco (as of now) hasn’t made any official announcement concerning the release date of Tekken 8 and we are yet to confirm whether the game is in development, but there are signs that it might happen.

Recall that in Tekken 7 ending, when Heihachi was killed and his body thrown into a volcano, that Akuma appeared and suddenly attacked Kazuya. The result of that battle wasn’t known, so there’s still a ton of unfinished business since the Mishima family drama wasn’t resolved. 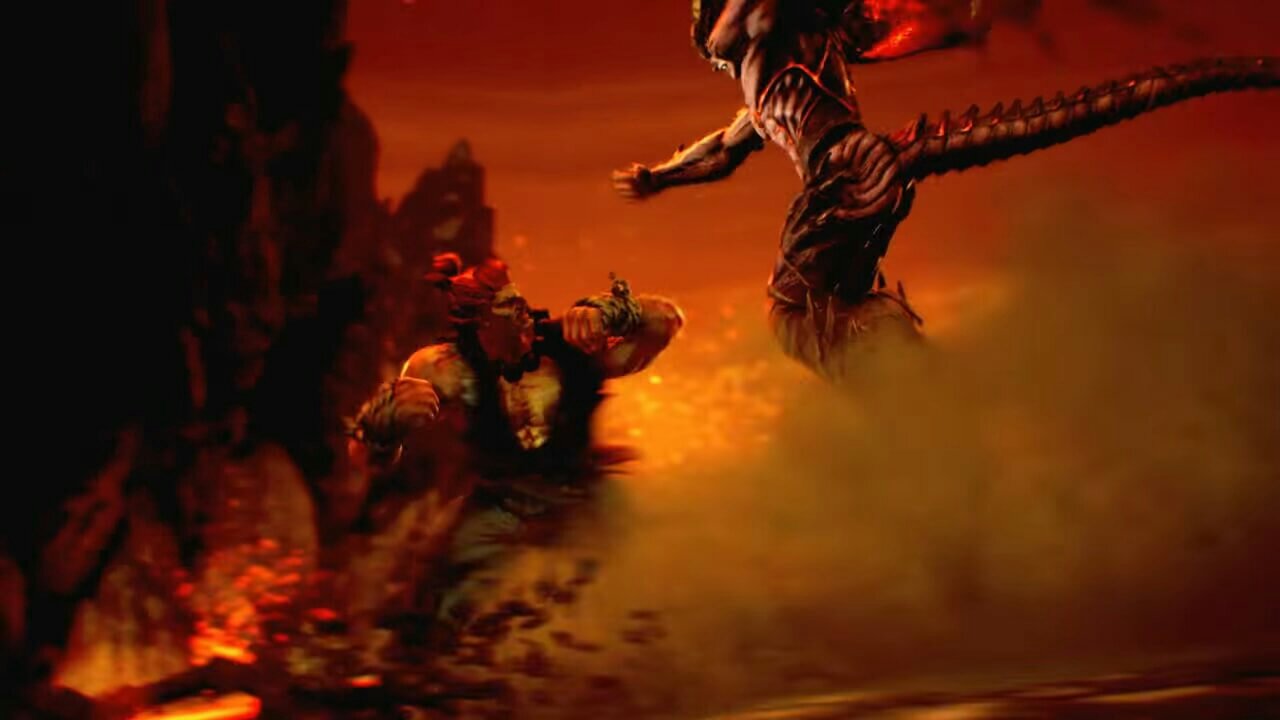 Hence, Tekken 8 gameplay as well as its plot will probably focus more on the battle between Jin, Kazuya and Akuma. Heihachi might even make a return somehow and if this happens, then we’re bound to see a fierce fight between the Mishima family, its prodigal son that posses the Devil’s Gene and the Hachijo Clan.

Now back to Tekken 8 Release date, we are sure it isn’t going to happen this year, but there’ll be some tangible news in 2020. Bandai Namco releases games at slower rate no doubt, but I think it’s essential in preparation for something great. 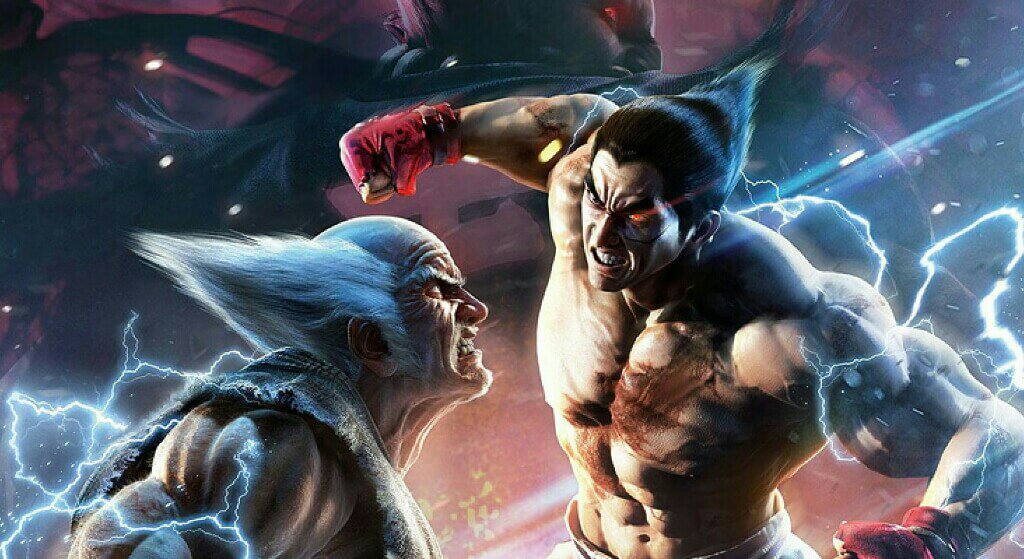 There are a total of 49 playable characters in Tekken 7, and we’re still expecting more. For Tekken 8, the total number of fighters haven’t being announced, but we’re sure the following characters will make the list;

Tekken 7 was a huge success, it sold over 4 million copies and even received positive reviews worldwide. Bandai Namco will surely be urged to release a sequel that ends the Mishima family drama and we’re expecting to see it sooner or later.