Home » Terraria 1.4 Release Date: Everything We Know So Far

Terraria 1.4 Release Date: Everything We Know So Far 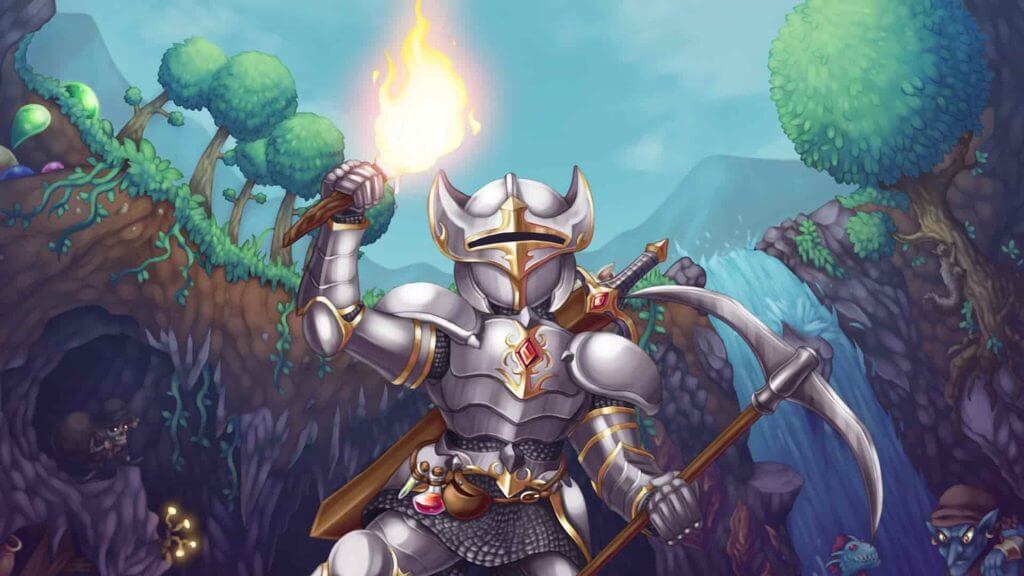 Last year E3 was epic. We did see a slew of video game industry showcase their upcoming games and one such news that gladdened the heart of many viewers (terrarians to be precise) was the in-game development 1.4 update that was slated to be released same year but due to some delay, it got re-scheduled to 2020.

Now I know many of you are probably itching to know the exact release date of Terraria 1.4 update as well as the platform it will debut on and if it will cost extra. Well we have got your back. In this post, we’ll answer everything you need to know about Terraria 1.4 release date and equally reveal to you if it will be the last update.

Assuming you’re a seasoned player who usually keep tab on everything Terraria, you do notice that “albeit” the delay, the company’s updates are “consistently stable”. They try as much as possible not to break the game with every new features added and with each updates comes new contents.

Re-Logic’s plan for the upcoming Terraria 1.4 patch (also know as Journey’s End) is to make it the most remarkable update ever. Rather than parcel everything swiftly with tons of bugs cropping up later, the company are taking their time to shore things up with several fixes and a handful of big ideas.

Hence, Terraria 1.4 release date will be on May 16, 2020. This was officially announced by Andrew Spinks, the founder of Terraria studio – Re-Logic.

For folks wondering if it will be available on PS4 and Xbox One, the answer is yes. But do not expect it to be released at the same time. The PC update will debut first followed by other consoles as well as mobile.

Will It Cost Extra and Is it the Last Update?

Re-Logic made it clear, Journey’s End will be the final big update for Terraria and this probably explains the delay and why the company are pouring in everything they have got.

Another good news is that Terraria 1.4 update won’t cost extra. The company has promised to maintain its longstanding tradition by making the update free to those who own the original copy of the game.

So brace up and wait for Journey’s End, the fourth major update to Terraria which is reportedly coming out this year being 2020. But before you do that, we recommend you watch the teaser trailer to keep your hope’s up.

Re-Logic wasn’t bluffing when they revealed to the public that Terraria 1.4 update will be a remarkable one. They have re-visited almost every aspect of the game, making wide ranging changes to elements that are passé while adding additional new content all in a bit to make the overall experience new. Below are some of the features included in Terraria: Journey’s End.

Astonishing right? Well these are only but a few as the company has refused sharing every single features of the upcoming Terraria 1.4 update in other not to spoil the fun. One of the features you’d be most interested in is the ability to play golf as well as the new difficulty mode. How hard is it gonna be for we veterans?

For folks completely unaware, the Minecraft inspired 2D side-scrolling game Terraria is a build-it-yourself or an exploration indie platformer that lets you build whatever you want from a broad range of craftable items. It includes randomly generated worlds as well as minions and bosses.

One of its unique aspects is that it takes more from a fantasy tale in the sense that it features powerful swords, potions, abilities and forms of magic. Terraria brings stunning graphics no doubt and there is also a multiplayer as well as team PvP settings.