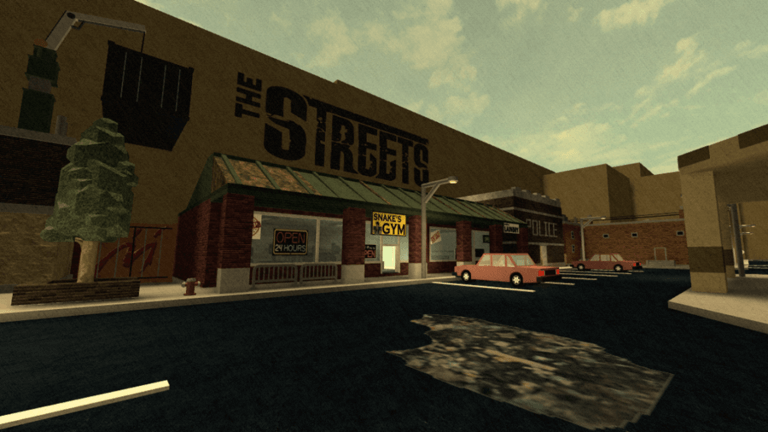 For one thing, The Streets ain’t that popular, at least in terms of concurrent players. But it is still one of the most visited 3D experiences on Roblox.

Created in 2016 by the group SnakeWorl and slapped onto the Town and City genre on Roblox, the Street is simply an open world action reminiscent of Grand Theft Auto series.

Its gameplay task players to fight and kill each other using the variety of weapons found on the street. Compared to Da Hood, The Streets is less famous, but it’s got the vibes of urban ghettos and gand violence.

Now assuming you are looking to simplify your gameplay or to get infinite weapon, cash, ammo, with the ability to fly and even airwalk, then we have got below the best Roblox The Streets scripts worth utilizing right now.

The Streets is one hell of a pretty old game and as such, you’d hardly find a working scripts. Below is ones we managed to garner. So go ahead and utilize them right now.

How to Execute Scripts in The Streets

Once installed, simply go ahead and jump into Roblox, then fire up The Streets as well as the downloaded exploit. Next up, copy and paste any of the scripts listed above into the box found within the executor.