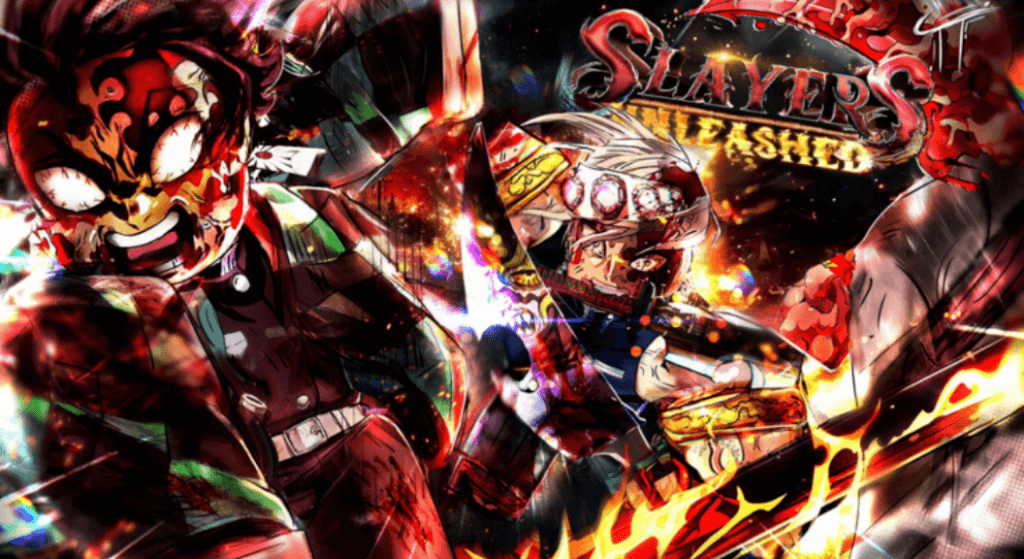 Slayers unleashed script galore. So if you’re looking to get infinite yen, stats and more, then here’s the best scripts for Roblox Slayers Unleashed.

The self-acclaimed metaverse Roblox has evolved to become one of the most popular playground for kids. It hosts a plethora of 3D experiences created by its users and aside from popular titles such as Adopt Me, Slayers Unleashed is arguably one of the best and adventure packed game to play on the platform.

Based on the Demon Slayer anime series, Slayers Unleashed task players to create their own character and venture out into a fictional universe to battle terrible demons. Completing tasks within the game enhances player’s stats and skills, allowing them to slaughter more demons and finish more difficult levels in the game.

For one thing, the game is fairly popular. It boasts over 4,000 active players with up to 63 million visits. But in as much as it offers thrilling actions, you’d find it difficult progressing faster. This is where Slayers Unleashed script comes in to play. So assuming you are looking to get infinite stats and yens, then here’s some of the currently working scripts for Roblox Slayers Unleashed.

There are only but a few scripts for Slayers Unleashed and whilst most of them are found on V3rmillion, you’ll surely like the one we’re going to list below. So if you’re looking to get unlimited stats, max level, Infinite money and/or yen, or to unlock/get all items, then here’s the best Roblox Slayers Unleashed script to utilize right now.

How to Execute Scripts in Slayers Unleashed

Once installed, simply go ahead and jump into Roblox, then fire up Slayers Unleashed as well as the downloaded exploit. Next up, copy and paste the script listed above into the box found within the executor.

Once done, click on the Inject followed by Execute and the script GUI will pop-up. Now go ahead and enable the hacks you prefer.

hello, i don’t understand what’s the commande to get max level, can you tell me pls ?