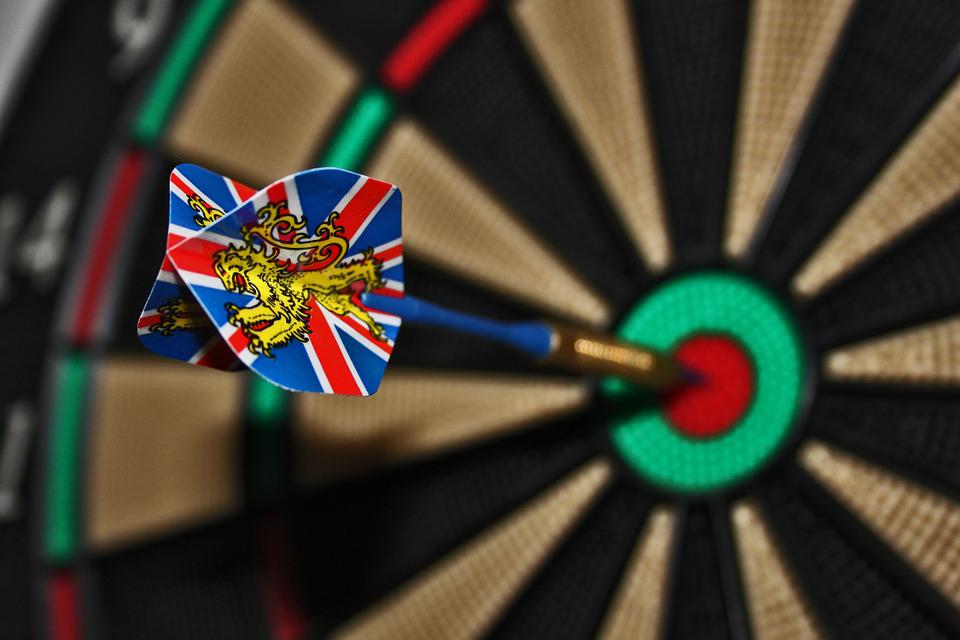 Video games come in all shapes and sizes, indie and big budget. They come in different genres, from mainstream to quirky, to downright odd.

Many big-budget games tend to conform to certain rules, which is evident in the sports genre. Think of sports games as a perfect example; each year, the same titles get a reboot, maybe a rebrand and they’re pushed back at us. EA Sports are the worst culprits, with NHL, Madden, and FIFA, but NBA 2K and MLB The Show are just the same. They come at us year after year with the same branding, a new number, and a few tweaks. It’s almost boring.

Of course, there is interest in these games; they’ve been going for so long that the formula is usually there for good sales and an enjoyable experience. The interest comes from fans who design their own covers, as demonstrated by Real Sport 101 or debate the features they’d like to see. Sure, the game will sell, but what if you want something different?

What if you’re into a sport that’s not one of the big hitters? What games are available that can satisfy a sports fan who doesn’t want the franchise formula year after year? What about those who want to discover a new sport not in their local community center but on their home computer?

If that’s you, then checking out one of these games might put a smile on your face.

Rocket League is a bit like soccer, a bit like car racing, and a lot like a destruction derby. Rocket League isn’t a new game, but it is hugely popular; there’s even a thriving eSport around it. It can all seem a bit baffling, fast-paced, and confusing if you’re new, but you’ll have lots of fun once you get a grasp on it. If you get really good, there might even be a career there for you.

Darts isn’t really a sport, but neither is flying rocket cars. In 2010, PDC World Championship Darts Pro Tour was released, and it is still one of the most solid darts games out there. What’s really ironic is that it is PS Move compatible, meaning you do get exercise whilst playing, unlike other sports games. If you’re a darts fan, the roster might be a bit dated for you, although Gary Anderson, one of the favorites for the 2023 PDC tournament in the darts odds listed by Ladbrokes, is playable on the game. Phil Taylor is on the cover, so you’re mainly getting a solid experience with retro players.

Like darts, pool (or eight-ball) is another sport that you can play in a bar in jeans, so it isn’t a sport in the strictest sense. That said, snooker and pool games have long been a key part of video game history; Archer MacLean’s Pool was a big hit on early home computers, and yet the sedate gameplay hasn’t carried forward into modern machines. That’s not the case with Pool Nation; it’s a slick and absorbing experience for players. Despite being newer than our darts game, there’s no Shane Van Boening or Joshua Filler to emulate, but if you don’t know who they are, you’re probably not bothered.

Finally, an oldie, but a real goodie. SSX Tricky comes from the era of Tony Hawks or pumping soundtracks which were unusual in games of the time. It’s a snowboarding game, meaning it is an alternative sport and one that doesn’t get a lot of coverage on modern machines. There are four game modes, but the best is World Circuit, a mode where you compete to unlock boards, characters and outfits.