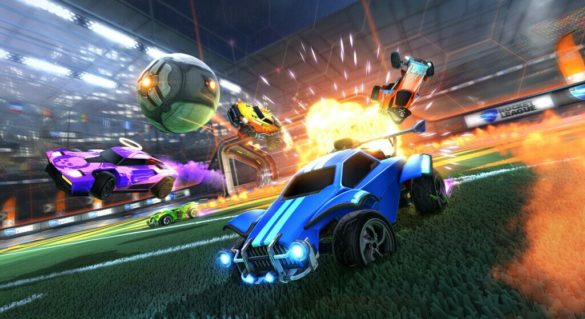 Rocket League Codes galore. So if you are looking to get free items, then here’s a list of all the Rocket League codes for Xbox One and PS4.

Soccer with cars… sound silly right? Well that’s what Rocket League is all about. Psyonix’s idea of replacing footballers with rocket-powered cars is pretty unique and we acknowledge that. At its core, Rocket League is a fast-paced dexterity sports game where players work with their team to manuever a large ball (using their cars) down the field with the hope to score more goals in their opponent’s net.

It’s an addictive game per se with tons of cars that can be customized to the brim. One of the things that makes rocket league attractive is that it brings a slew of cosmetic unlockables. From bodies to decals, then there’s paints, wheels, boosts, toppers and more. Now if you are looking these items for free, then here’s a list of all the currently active rocket league codes for PS4 and Xbox One.

So these are all the Rocket League codes you can redeem right now. Do note that some of them may have already expired. Hence we recommend you give them a try one after the other and endeavour to comment below which code worked for you. Also bookmark this page for new Rocket League code updates.

How to Redeem Codes in Rocket League

Assuming you do not know how to redeem codes in rocket league, then we have got a simple and straightforward guide you should use. So to get this one going, simply fire up Rocket League and click the “EXTRAS” option directly from the Main Menu. 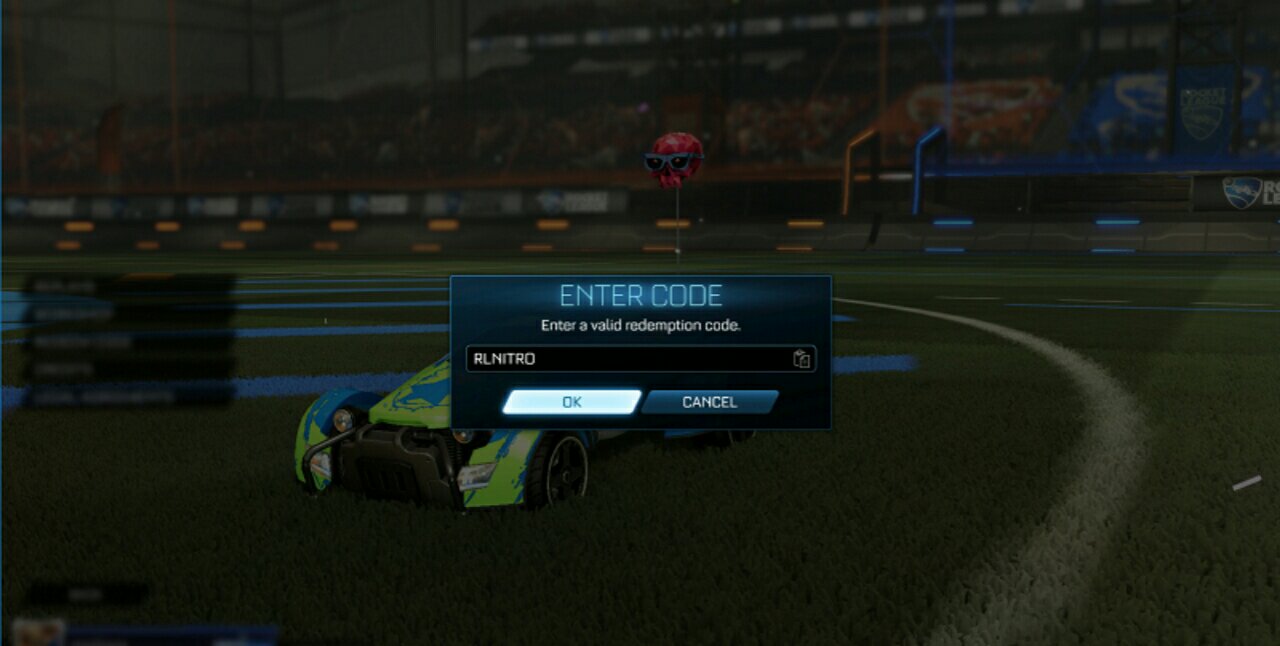 On the next page, select the “REDEEM CODE” option and enter any of the above listed codes in the pop-up box and click Ok to submit. That’s all.