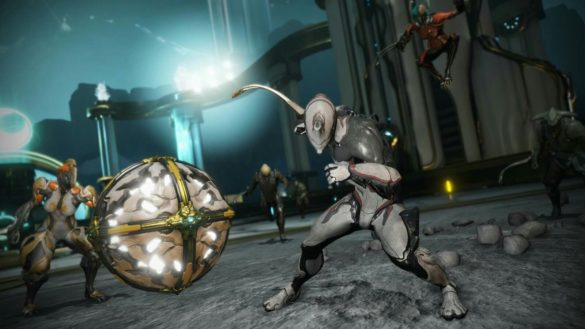 Looking for a list of all warframe glyph codes? Then here are the best and working warframe promo codes you can redeem right now.

Warframe story begins centuries after the Old War between Orokin and the Sentients. It tells a tale of the Grineer who have taken over the solar system with their clone armies and in a bit to stop them, a call was “echoed” across the stars summoning the Tenno with hope that they will defeat the evil.

With elements of stealth, melee, RPG, parkour and shooter game, Warframe features characters that possess strong weapons, regenerative shields and special abilities. The game is quite popular and aside from missions, it brings tons of unlockable items. So if you are looking for a list of working warframe glyph codes, then here they are. 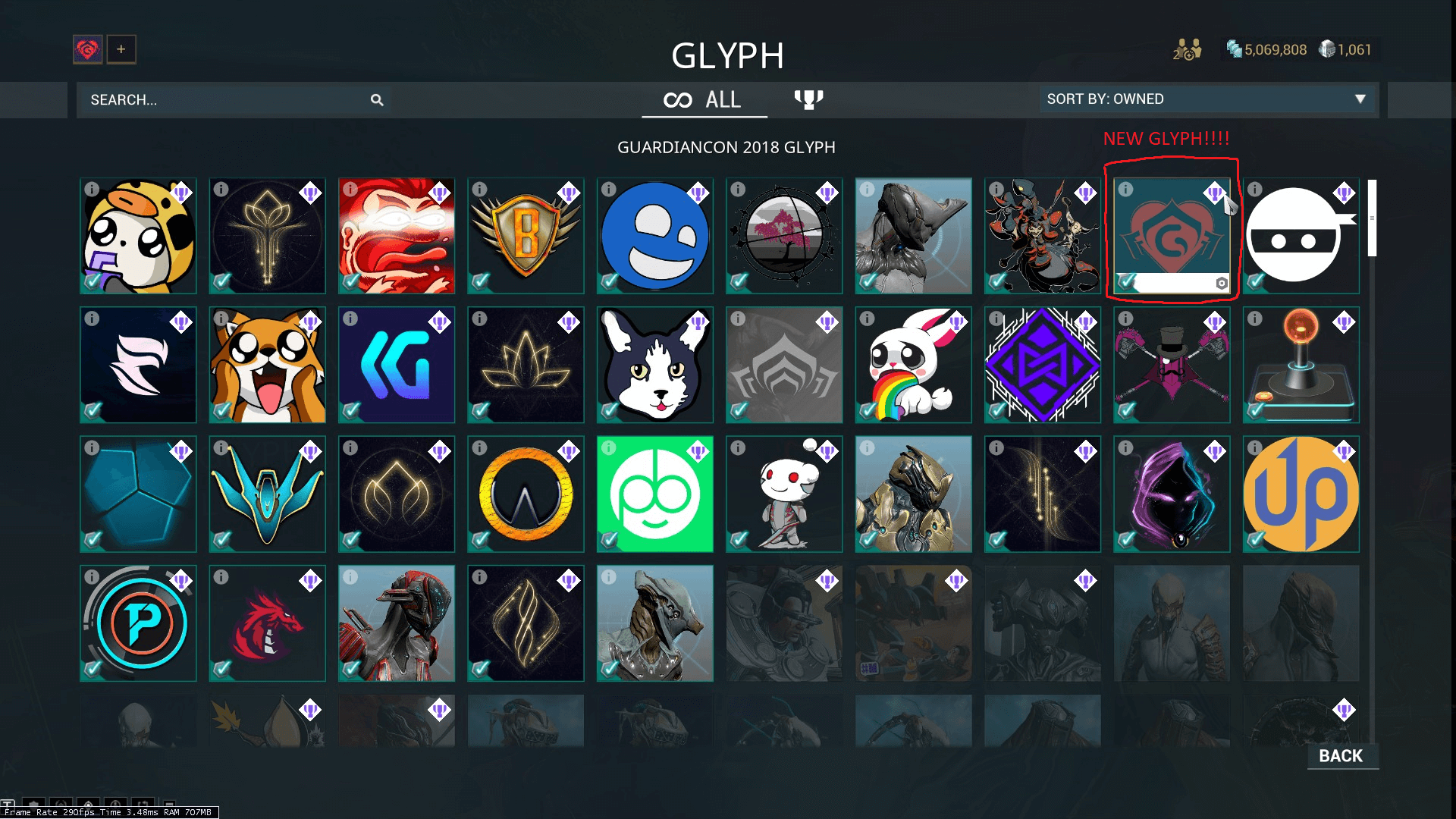 I have seen a lot of websites publish posts that claim they have codes that can give users free Warframe platinum. This isn’t true, infact they’re clickbaits. Glyph are the only thing that you can acquire for free in Warframe and we’ve got a slew of redeem codes to achieve that with. So here are all warframe promo codes of 2021 that can give you free Glyph and essential items.

So these are the currently active warframe promo codes. Do note that as time elapse, some codes may expire. So ensure to redeem them as quick as possible.

How to Redeem Warframe Codes 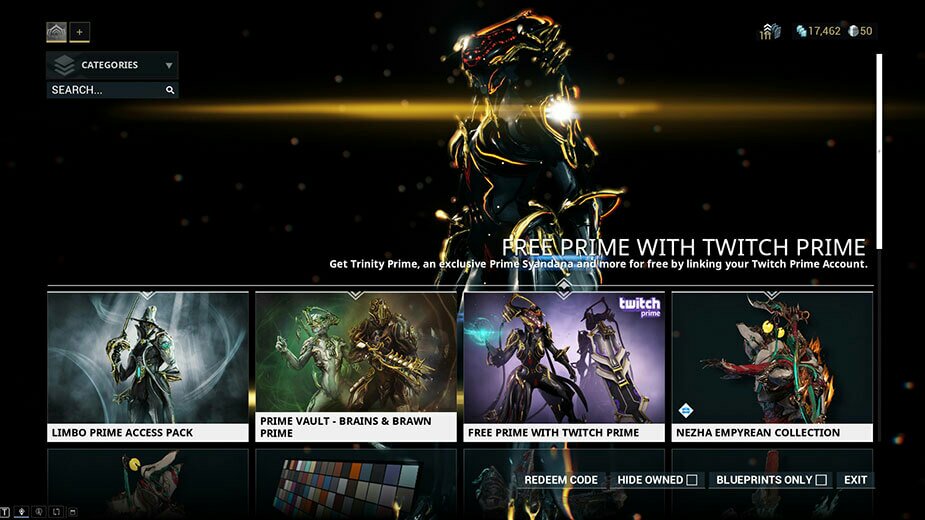 There are two major ways to redeem warframe promo codes. You can either do it online or in-game by navigating to the marketplace whilst in your Orbiter and clicking on the option that says REDEEM CODE. That’s all for now, happy gaming.