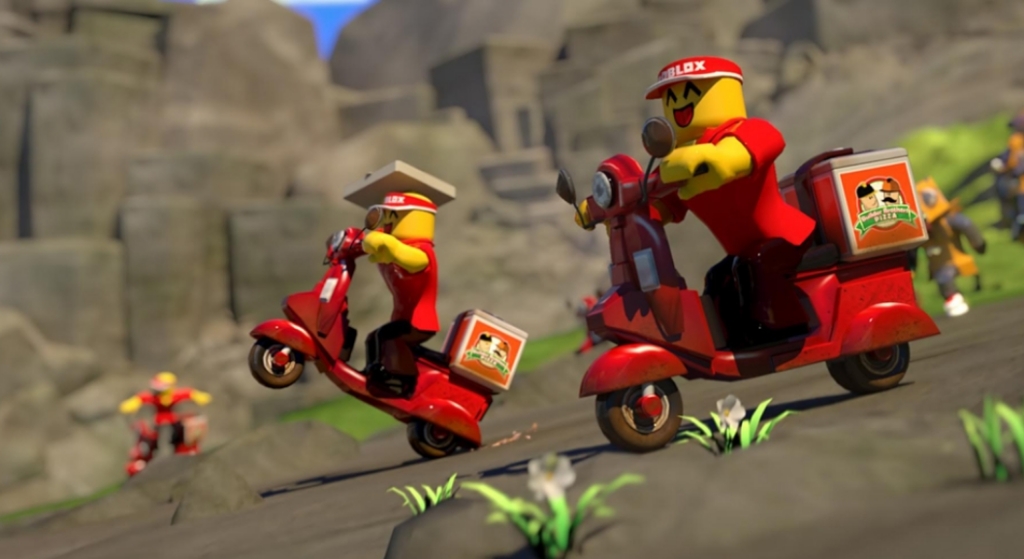 If you have had the chance to play Maze Journey, Your Store Tycoon, and Sniper City, you’ll realize that these games came from the same author. However albeit good, they didn’t gain as much recognition as expected and this lead to the creation of Work At a Pizza Place.

Seriously speaking, Dued1 knows how to make games. He’s won so many awards and even had a toy made about him and this is all thanks to his work. For the uninformed, Work At a Pizza Place is a role-playing game that task players to get a Job at a Pizza Shop.

There are several jobs to choose from, as you can either pick the role of a delivery, cook, cashier, pizza boxer, supplier, manager. However if you find working stressful, you can easily live your life as a normal citizen hosting parties and ordering drinks and Pizzas to your doorstep.

Work at a Pizza Place concept is indeed perfect. It generously rewards players coins upon completion of a job and they can easily use this virtual currency to buy items to customize their home.

Now assuming you are looking to get unlimited coins or to enable the auto farm hack, teleportation and more, then here’s the best Work at a Pizza Place script to utilize right now.

Work at a Pizza Place Script 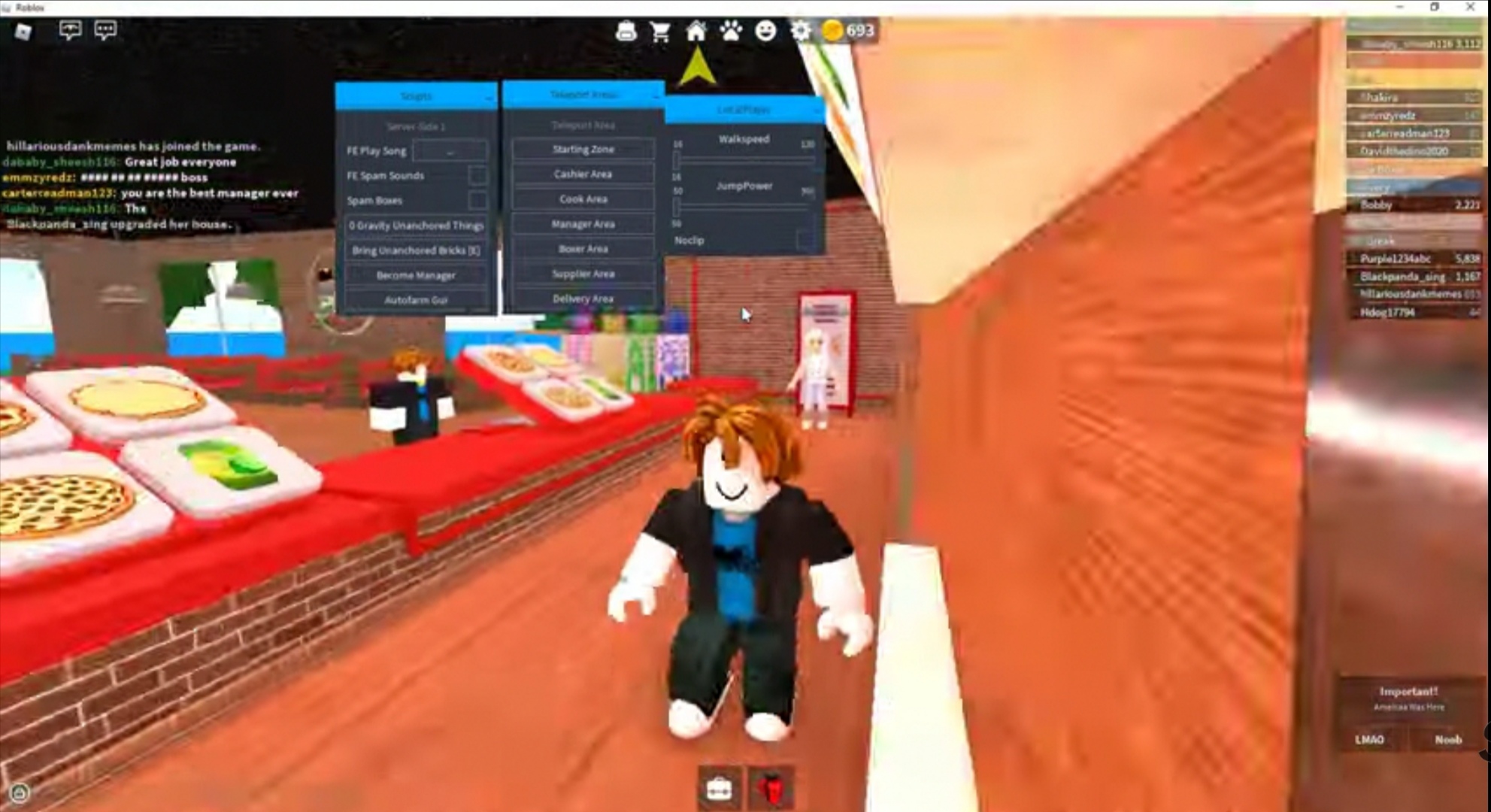 There are a plethora of scripts created to make the gameplay in work at a pizza place simpler. Some easily let’s you become the manger and they go extra mile by enabling hacks and/or cheats such as Walkspeed and JumpPower.

Now without beating around the bush, here’s some of the working scripts for Roblox Work at a Pizza Place.


As of now, there’s only one working script for Roblox Work at a Pizza Place. Others albeit initially active have been patched. Simply utilize the one above, it comes feature-rich.

How to Execute Script in Work at a Pizza Place 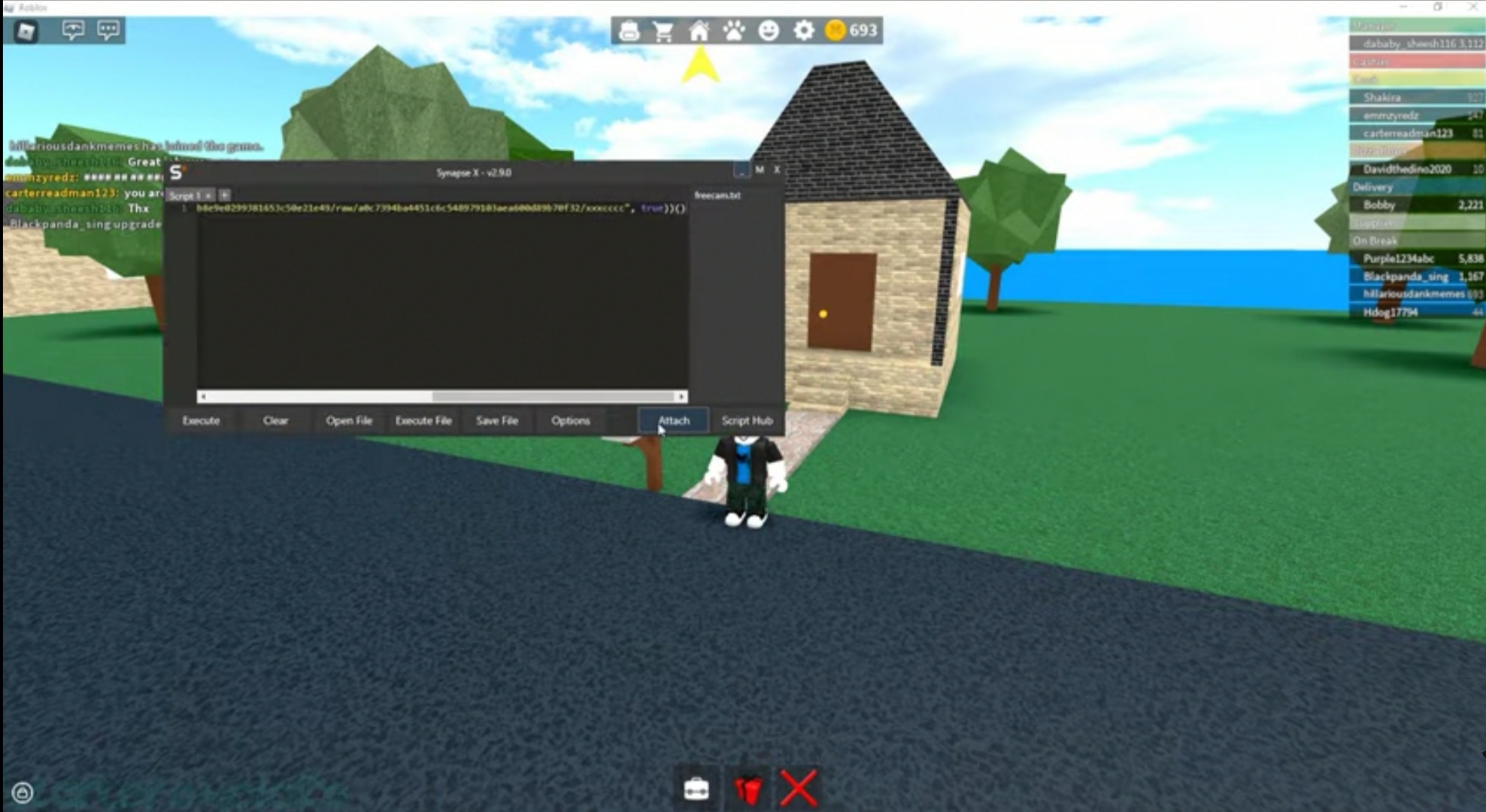 Once installed, simply go ahead and jump into Roblox, then fire up Work at a Pizza Place as well as the downloaded exploit.

Next up, copy and paste the Work at a Pizza Place script listed above into the box found within the executor.

Once done, click on the Inject/Execute button and the script GUI will pop-up. Now go ahead and enable the hacks you prefer.
robloxscripts

DIDNT HELP AND THERES NO LINK TO SCRIPT

Dud you just copy and paste it from here

I LOVE THIS SCRIPT