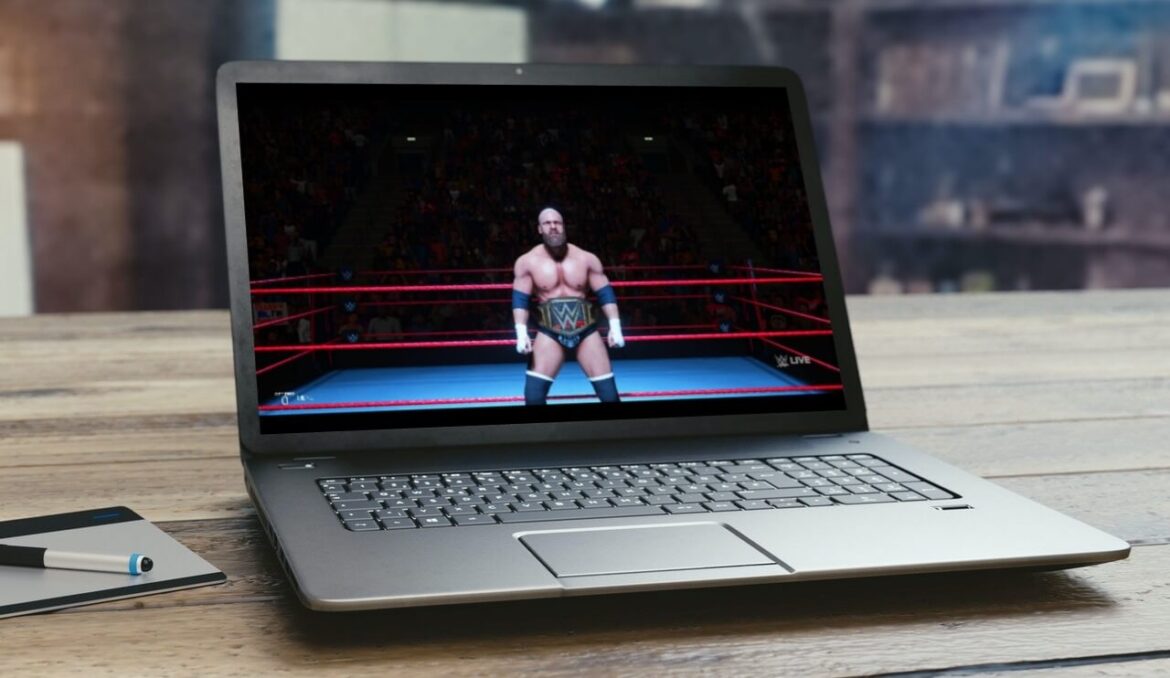 Following the poor reception to WWE 2K20, Take-Two Interactive took an extra year to ensure problems were fixed in 2k22 while maintaining the fun aspect of the series.

2k22 is without doubt the most realistic wrestling game ever. It features the best wrestling circuit in the United States, both all-time classics and modern-day superstars.

Each wrestler is accurately portrayed, in the sense that all of their well-known grips and moves are recorded, as well as their real-life voices and songs used for presentation.

Compared to its predecessors, WWE 2K22 features characters with realistic body types. The graphics looks gorgeous as always, and it brings redesigned gameplay engine, new controls and a plethora of game modes.

Now assuming you are looking to emerge the ultimate champion with zero damage and more, then here is the best WWE 2K22 Cheat Engine Table with everything unlocked.

For one thing, there are a plethora of WWE 2K22 Cheat Engine Table out there on the web. However, having used most of them, we figured there’s only one worth sharing. Below’s all the features it offers;

To begin with, download and install the latest version of Cheat Engine from here.

Next up, download WWE 2K22 Cheat Engine Table from here.

Now go ahead and launch the game, then double-click to open the WWE2K22_x64.CT file downloaded earlier.

With Cheat Engine fired up, click on the PC icon at the top and select WWE 2K22 from the Process List.

That is it. You can now activate the table’s options by checking boxes and setting values from 0 to 1.