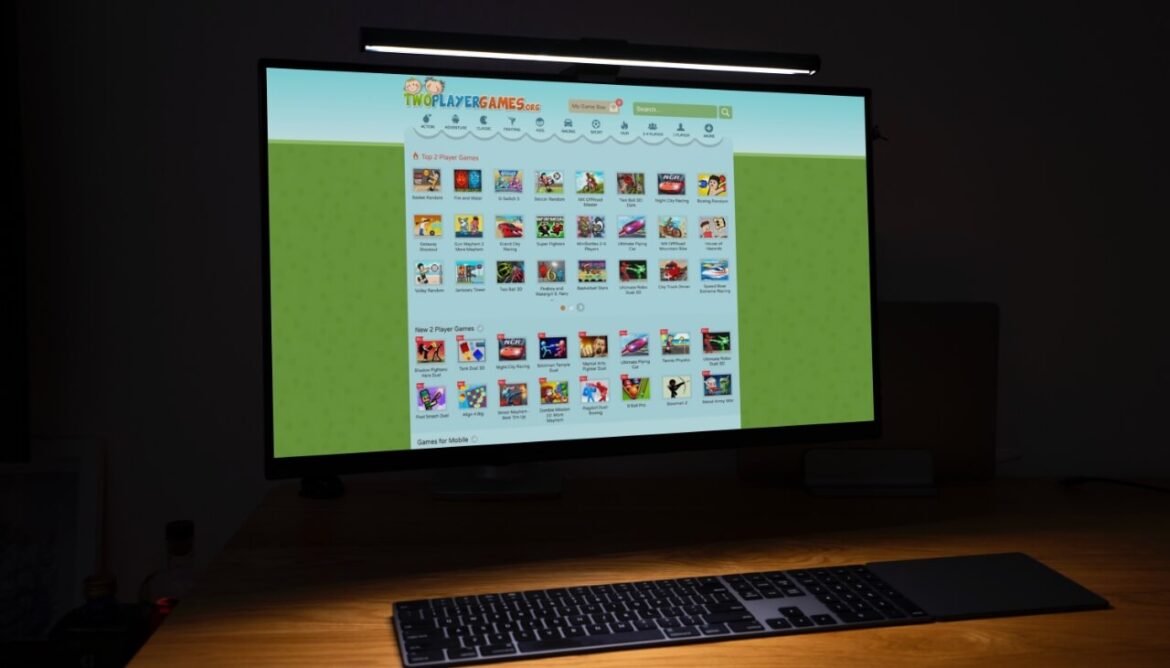 2 Player Games Unblocked galore. So if you’re looking for the best ones out there, or a site to play them, then here’s the best 2 player games unblocked at school.

Online games with cross-platform play galore, but nothing beats inviting a friend, giving him an additional controller and relaxing on a couch whilst battling it out until a winner is ascertained.

Gaming for one thing, has changed over the years. Unlike before, developers are now more committed to preserving the essence of online play, and as a result, we now have a plethora of options when it comes to 2 player games.

For the uninformed, 2 player games are multiplayer games played by precisely two players. Now assuming you are a student looking to compete with a friend online, then here is the best 2 player games unblocked at school.

The cooperative platformer series Fireboy and Watergirl are one of the best if not the most addictive 2 player games unblocked at school. Its gameplay invites you and your friend to control two characters as they defeat a range of traps whilst solving puzzles and picking up gems with the goal to reach the end of the level.

Offering 6 different levels and 7 unique modified vehicles, Two Punk Racing is basically a fast-paced game where you need to race against the clock in various parts of the city in other to reach the finish line first. The game brings several vehicles to unlock, and you can challenge your friend via its 2 player split-screen mode.

Ever wanted to play the game of tennis with your friend, then you’re better off playing Tennis Physics. It is actually a fun sport game where you challenge your opponent by striking the ball over a net using a racquet. Whoever reaches 5 score first wins the game.

Rooftop Sniper is one of the popular 2 player games unblocked at school. Its gameplay task you to invite your friend to a duel that will take place on a rooftop. The goal literally is to push your opponent off the roof by shooting him/her five times in order to win the game.

Having revealed some of the 2 player unblocked games out there, it is time to unravel the best websites that host them. So without further delay, here’s a list of the best 2 player games unblocked websites to utilize right now.

So these are arguably the best sites to play hundreds of thousands of 2 player games unblocked at school. You can find a ton of other platforms that host similar games here.

2 Player unblocked games abound. But if you are looking for something extremely fun and competitive, then the above listed games should suffice. Overall, happy gaming.