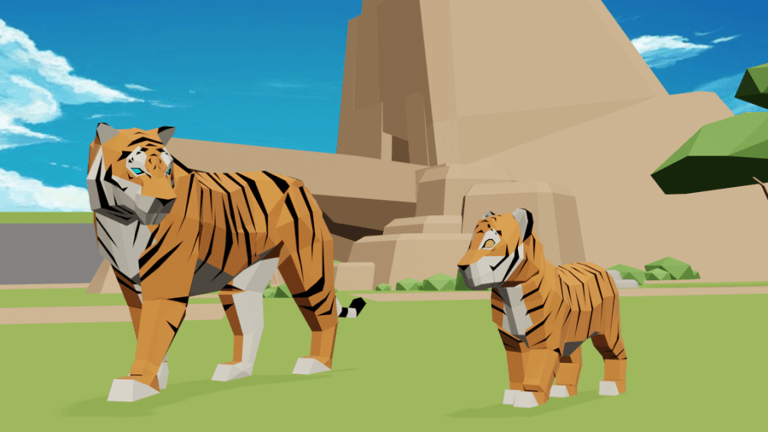 If you are looking for something similar to Animal Jam or Animal Crossing on Roblox, we recommend checking out Animal Simulator. Created in 2020 by Ragnar9878, Animal Simulator is arguably popular in the sense that it sees over 23,000 active players and has amassed more than 790 million visits.

Its gameplay revolves around choosing from various animals and spending time in-game fighting enemies/bosses whilst grinding to level up. In addition to being able to roleplay, players can easily ride a variety of creatures provided they ask respectfully.

Animal Simulator features a plethora of treasure chests to collect as well as animal characters to unlock. So if you’re looking to acquire the likes of Komodo Dragon without stressing much, then here’s all the active Roblox Animal Simulator Script to utilize right now.

Animal Simulator Script abound and the best amongst them can give you hacks such as auto farm, teleport, infinite exp, and more. So without further delay, here is all the currently working scripts for Roblox Animal Simulator.

How to Execute Scripts in Animal Simulator

Once installed, simply go ahead and jump into Roblox, then fire up Animal Simulator as well as the downloaded exploit. Next up, copy and paste any of the Animal Simulator script listed above into the box found within the executor.