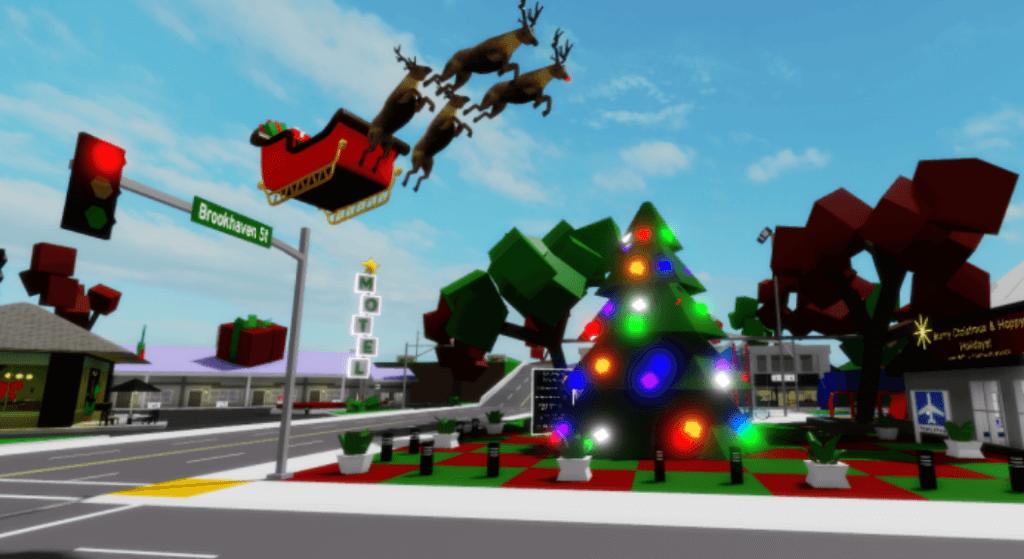 Brookhaven RP Script galore. So if you’re looking to get awesome admin commands such as kill all and more, then here’s a list of all the currently active scripts for Roblox Brookhaven RP.

If you are looking to live the best of your life virtually, then it’s high time you look into Brookhaven RP. Developed in 2020 by Wolfpaq and published under the Town and City genre on Roblox, Brookhaven RP is arguably one of the most popular games that you can play right now.

It sees over 500,000 concurrent players and has amassed over 10 billion visits with up to 1 million likes. These stats alone outrightly surpasses that of MeepCity and can be said to be on par with the likes of Adopt Me.

For one thing, Brookhaven RP offers zero storyline and one interesting aspect of the game is that it features no in-game currency. It’s gameplay is simplistic enough as it task players to role-play as they would in real life.

For the uninformed, Roblox Brookhaven RP is simply a role-playing game where players can explore a large open world city and perform various activities such as getting a job, purchasing houses, vehicles, groceries and what not.

It’s pretty interesting per se, but assuming you are looking to troll other players or to get admin commands which let’s you do crazy stuff such as crash server and more, then here’s the best Brookhaven script to utilize right now. 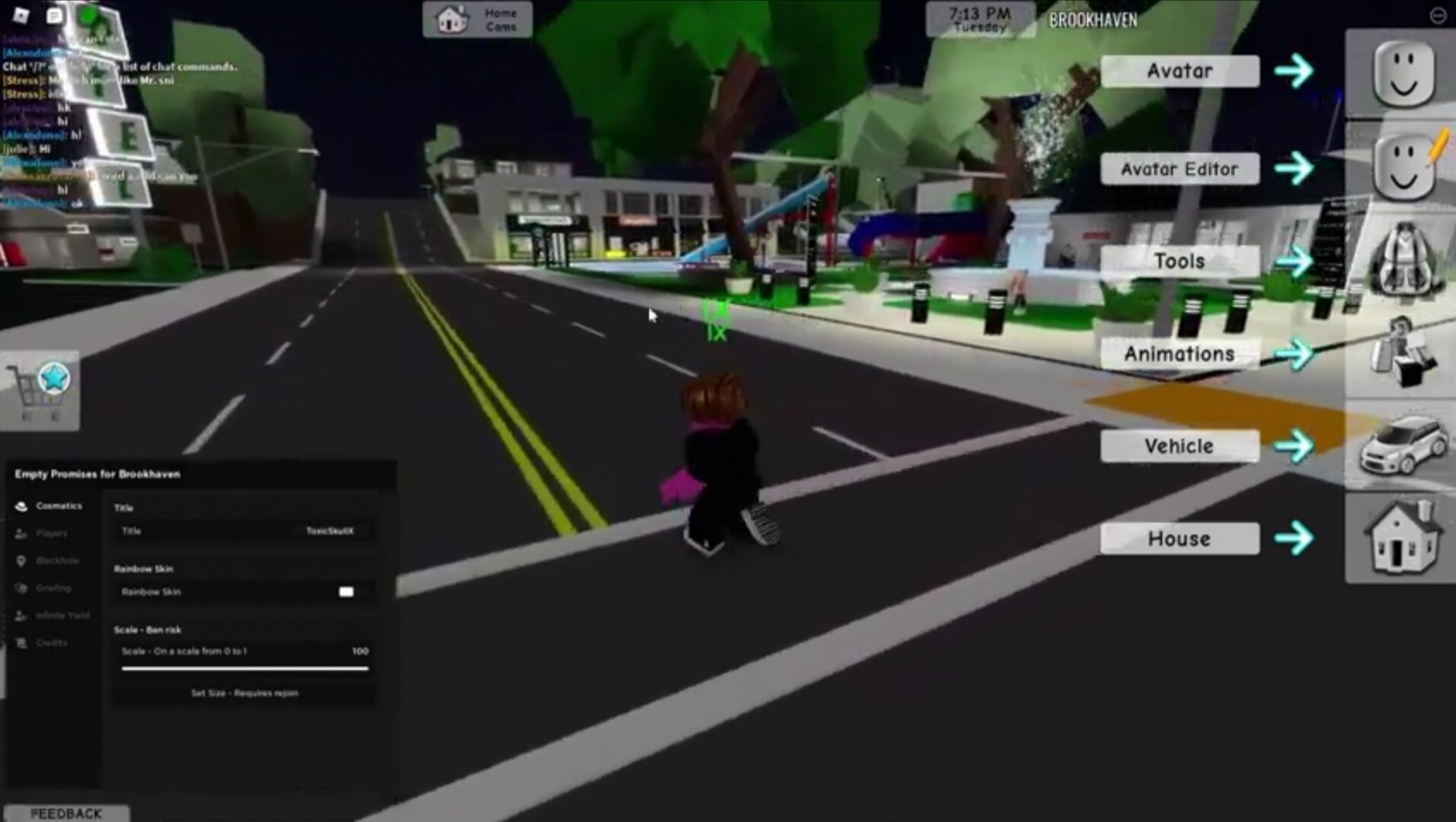 Brookhaven RP Scripts abound and they can help simplify and make life easier. So if you’re looking to get hacks or cheats such as Kill All, Troll and more, then here’s some of the currently active scripts for Roblox Brookhaven RP.

There are obviously a plethora of Brookhaven RP Scripts out there on the web, but considering how regular the game update is, most of these scripts have either been patched or no longer working. Fortunately, the ones listed above are still active. So go ahead and utilize it as fast as you can.

How to Execute Script in Brookhaven RP 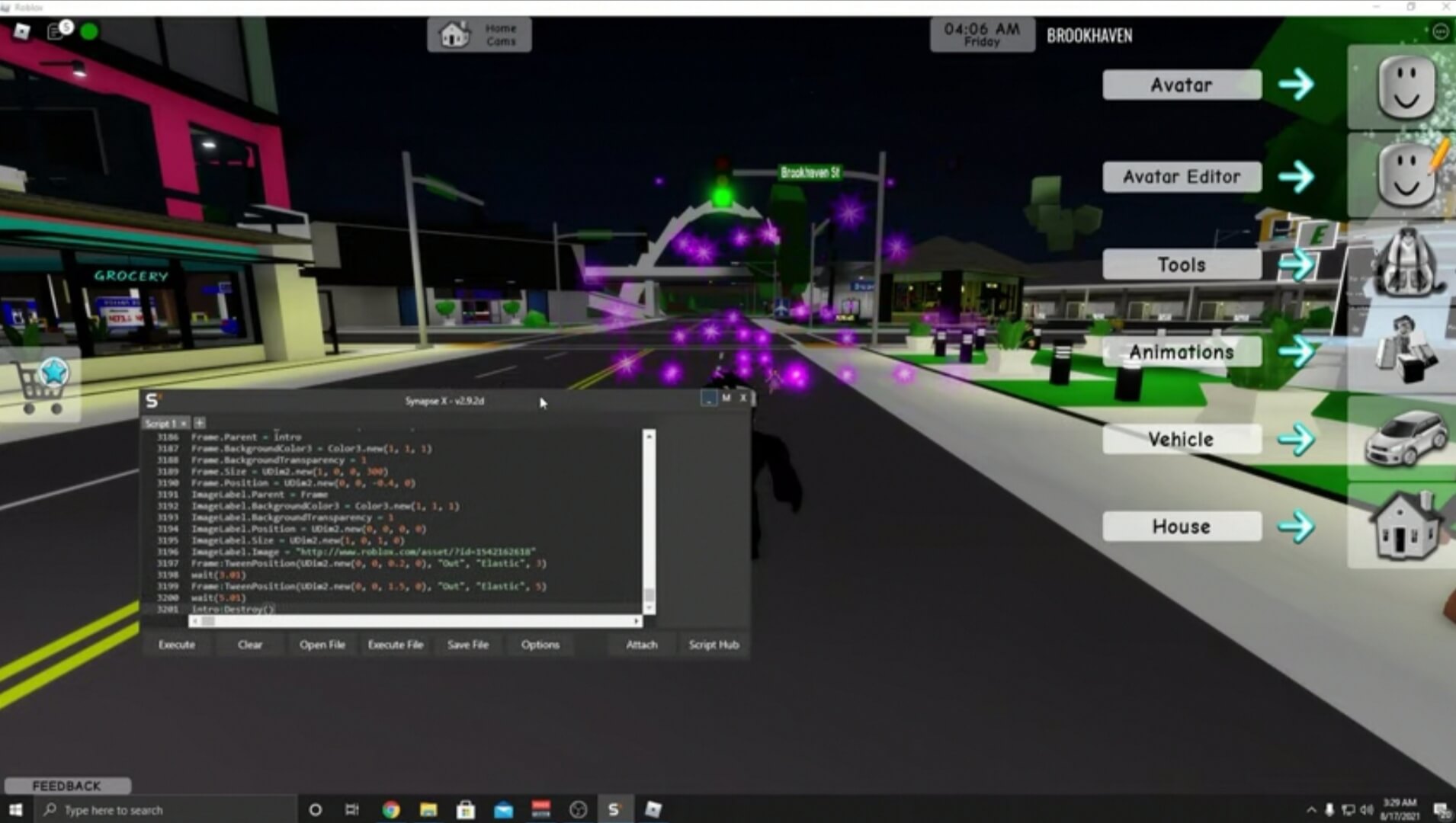 Once installed, simply go ahead and jump into Roblox, then fire up Brookhaven RP as well as the downloaded exploit. Next up, copy and paste any of the Brookhaven RP script listed above into the box found within the executor.

thats work just type: fly and you are flying in scripts 2