Home » Deadly Premonition 2: A Blessing in Disguise is Coming to Switch in 2020

Deadly Premonition 2: A Blessing in Disguise is Coming to Switch in 2020 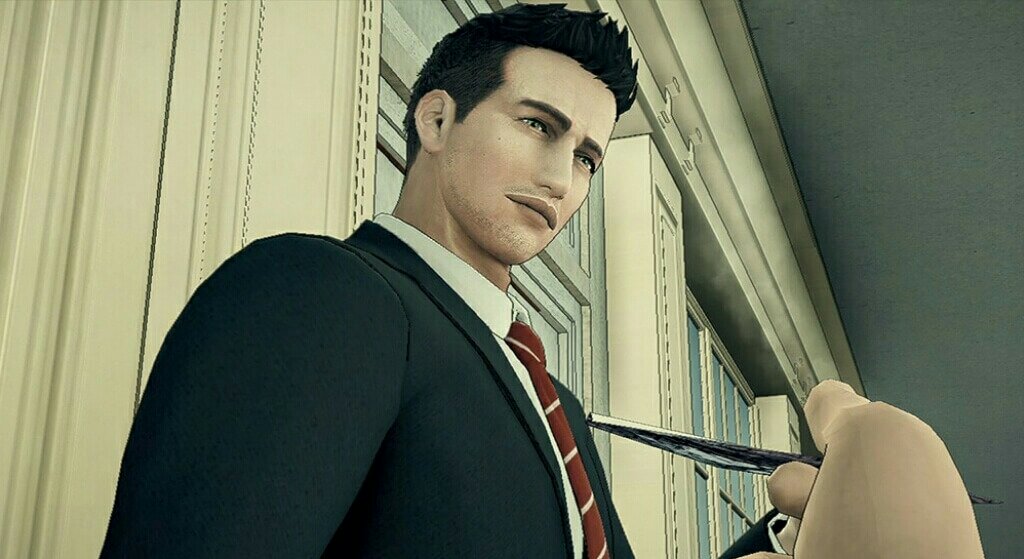 Deadly Premonition was originally release in 2010 for the PlayStation 3 and Xbox 360. It was one of the game that introduced the mystery genre in an open world environment. Today, we are pleased to inform you that a sequel is happening. The news was first announced at Nintendo’s Direct and Rising Star Games alongside Toybox have confirmed it. According to Brjánn Sigurgeirsson, the upcoming Deadly Premonition 2 will be a Switch exclusive at launch, and the publisher haven’t discussed other platforms yet.

This will surely hurt some die-hard fans, but it does give them one more reason to buy the Nintendo switch console. For the launch date, it’s scheduled to happen in 2020 and while we look forward to play the most polarizing survival horror game out there, you can temporarily quench those nostalgia by playing the already available Deadly Premonition Origins. Nintendo eShop is distributing the game right now, so go get it while you still can.

For fan of the previous title, we are indeed pleased to announce that the upcoming deadly premonition 2 will be a game that encompasses all. It’s a blessing in diguise afterall and despite the time that has passed, the game will try to retain the world and characters we know while adapting to and interlocking with today’s era.

Deadly Premonition 2: A Blessing in Disguise kicks off in the small town of Le Carré. The gameplay begins in Boston where Special FBI Agent Francis York Morgan revisits the case he thought was solved in 2005. With you in control, you’ll be tasked to solve various murders and crimes while going back and forth between 2005 and 2019. Below is the game’s full and detailed description as seen on Nintendo Japanese blog

Deadly Premonition 2: A Blessing in Disguise storyline is set nine years after the original game, this sequel actually takes on the form of a “pre-sequel” as players will jump into the memories of 2005 as told by the protagonist to relive the “incident five years before the Greenvale incident of the previous game.” As young FBI investigator Francis York Morgan, players will visit the peaceful rural town of Le Carre, New Orleans to investigate a strange serial murders case.

The game features two heroines. Alija Davis is a young and passionate FBI investigator who interrogates the protagonist in 2019, while Patricia is a 10 year-old girl and daughter of the police sheriff in the world of 2005. A mature girl, she plays the role of Watson and follows York around the open world. As it would turn out, the 2005 case that was seemingly resolved will gradually drag the 2019 protagonist and two heroines into madness.

The 2019 part of the story begins in Boston. In these parts, the player takes on the role of a young female FBI agent named Aliya who’s tasked with interrogating a “former” gifted FBI investigator shrouded in mysterious veil. During the questioning, you do need to break through the man’s heart and acquire key statements by showing evidence and making observations about things in his room.

If the interrogation turns out successful, the story will shift to 2005 in New Orleans. There, the former savvy FBI agent will become “York”, a man involved in the serial murder that took place in his town and with his memory, he sets out to solve the case again. 2005 will actually be the main system of the game, it’d be an action adventure part set in an open world. Simply run around the 4km American country town of Le Carre while solving the legendary “Le Carre serial murder” case that has cost the lives of so many victims.

Deadly Prenomination 2: A Blessing in Disguise brings an interesting storyline with anaesthetic graphics. You can watch the teaser trailer and first footage at Nintendo’s official YouTube channel. We do hope the game makes it to Xbox One and PS4.